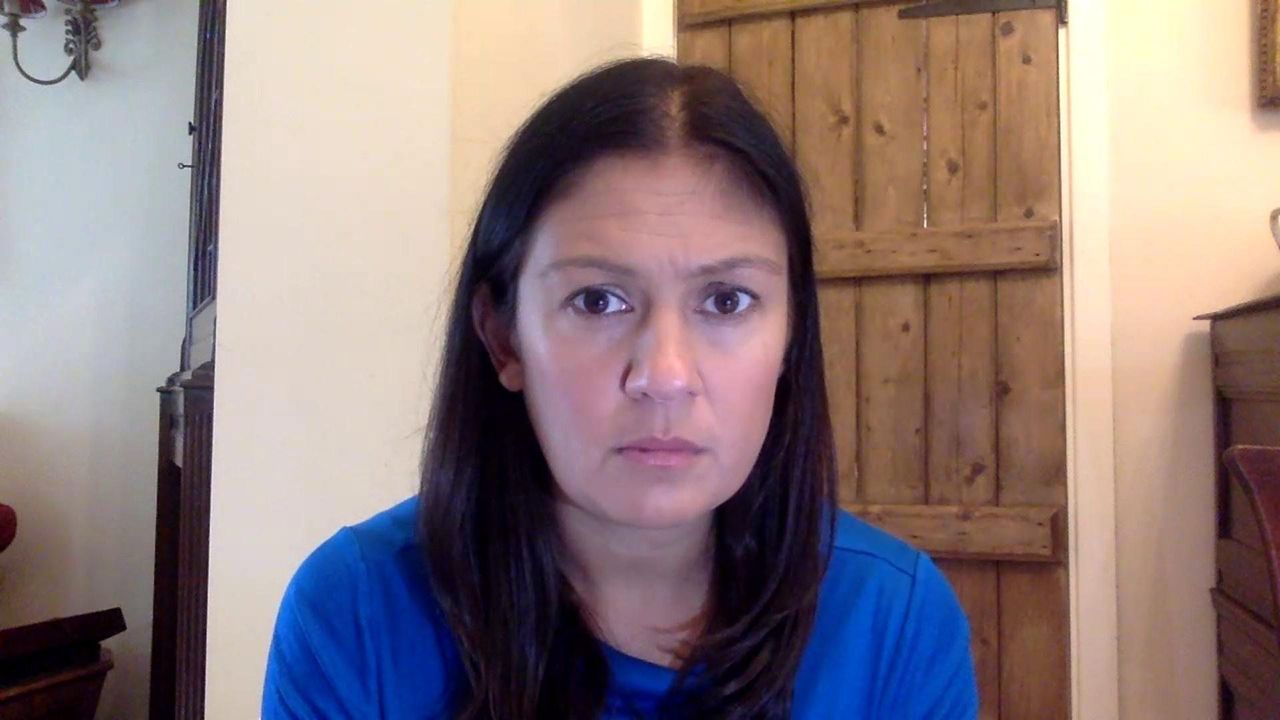 The shadow foreign secretary calls on the UK government to act amid the unfolding crisis.

Shadow foreign secretary Lisa Nandy has called the UK and US decision to withdraw troops from Afghanistan a "catastrophic miscalculation".

Speaking to the BBC, the Labour MP said the two countries had underestimated the capacity of the Taliban to advance through the country. She called on the UK government to act quickly to respond.

Prime Minister Boris Johnson is reportedly expected to recall the House of Commons from its summer break in the coming week over the developing crisis.