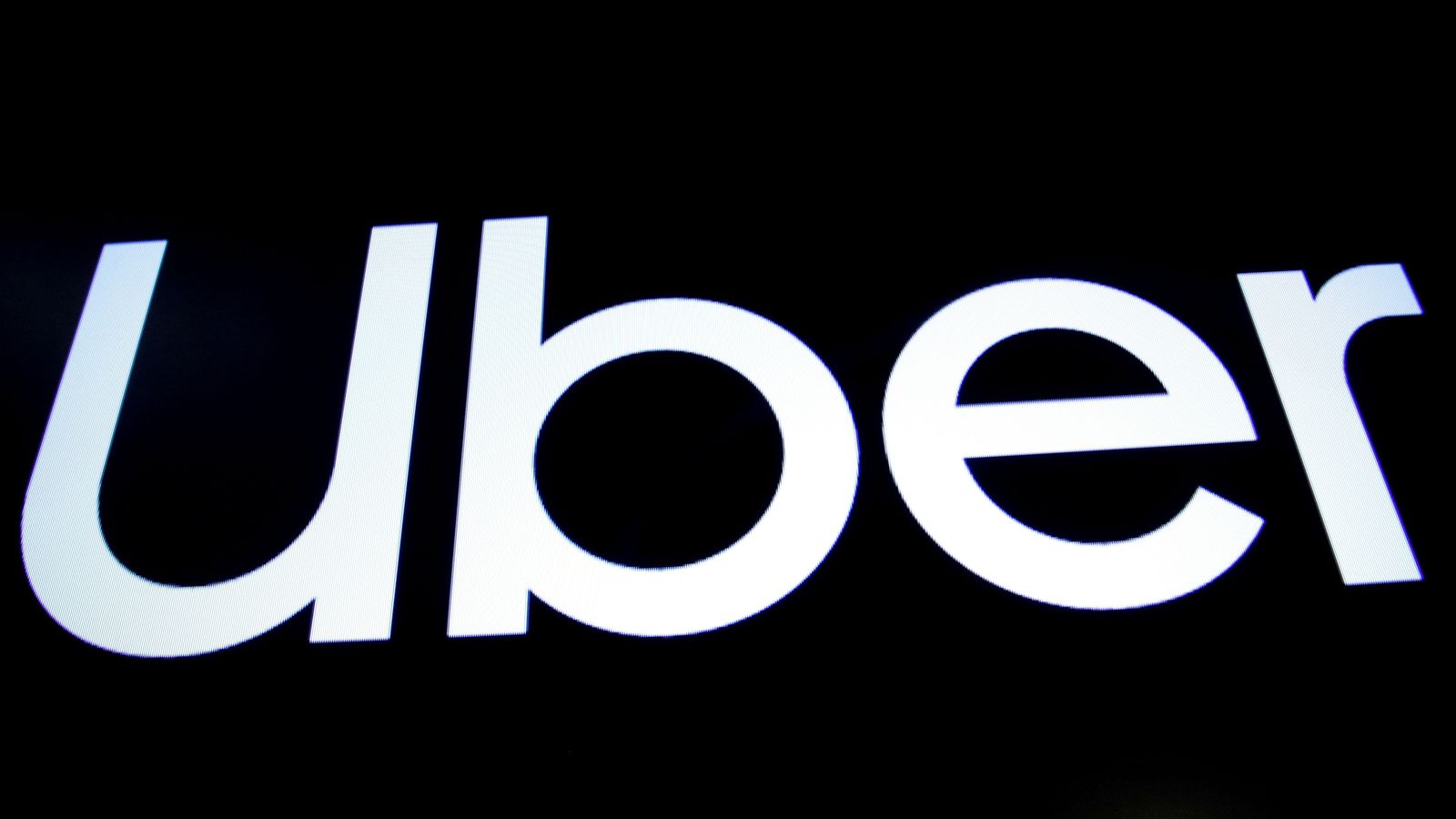 Uber Tehcnologies will on Wednesday name Andrew Brem as the next general manager of its ride-hailing operations.

A former British Airways and Aviva executive will on Wednesday be named as the next UK boss of Uber Technologies' ride-hailing operations in the UK.

Sky News has learnt that Andrew Brem is to join the New York-listed tech giant just weeks after it secured a two-and-a-half year licence to operate in London, one of its most important global markets.

Mr Brem, who has also worked for Asda and British Gas in digital transformation roles, was most recently chief commercial officer at BA, where he held a senior role as the COVID-19 crisis engulfed the aviation industry.

He replaces Ash Kebriti, who has moved to another role at Uber, as the company's UK general manager, and will report to Jamie Heywood, regional GM for northern Europe.

In a statement, Mr Brem said Uber was "one of the most exciting technology companies in the world as it continues to change the way we move around our cities".

"The UK has led the way globally in driving forward Uber's electrification efforts, as well as providing all UK drivers with worker protections such as holiday pay and a pension in what was an industry first."

He joins Uber in the wake of Transport for London's (TfL) decision to award Uber a 30-month licence following a string of legal battles led to the app's near-expulsion from the capital.

The company employs 70,000 drivers in the UK, serving 5m customers.

It recently unveiled plans to expand its UK passenger transport platform to include intercity rail and coach services, and access to car rentals across the country.

Uber has said it intends to add flights and hotel bookings to the app.