The United Arab Emirates has updated its visa rules, affecting work, investment and innovation, as the country looks to boost its competitive edge. The latest revision has seen the introduction of a five-year Green Visa, with skilled workers, the self-employed and investors set to benefit.

Shiraz Sethi, Regional Head of Employment at Dentons & Co, says there has been a push by the UAE government to ensure the employment landscape there is forever changing. He revealed remote and temporary work were requirements that needed to be addressed off the back of the pandemic.

He told Euronews, “These were things that were not part of the UAE labour law previously and so this has really propelled the UAE as a place to work because it's giving people of all different backgrounds and diversities [the opportunity] to come in and work within the UAE.”

Previous renewals for working visas were needed every two to three years with a sponsor. This new five-year visa comes with more stability and flexibility, while at the same time creating a more competitive talent pool. Advantages include:

The move comes as the country recently welcomed a 10-year Golden Visa for exceptional talent, investors, skilled workers and entrepreneurs. These new visa tracks are the biggest changes ever seen in the country’s immigration policy to date. 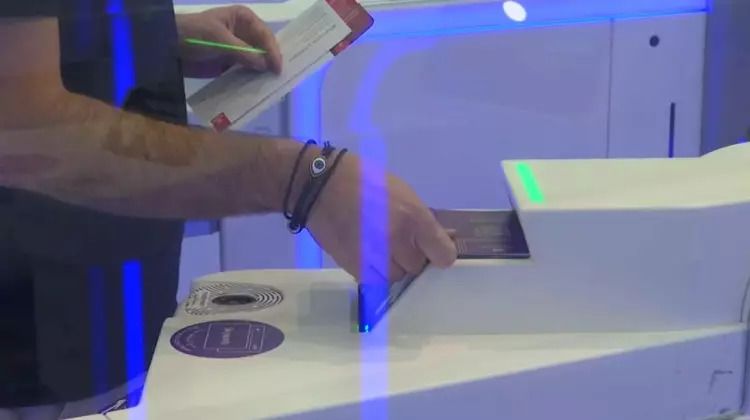 James Watfa, Managing Director of Executive Solutions, noted some of the skill sector shortages in the UAE include healthcare and technology. He told Euronews, “The new visa will give people a lot more flexibility and give companies that are already based here a larger talent pool to target specifically around those niche skills.”

He also predicts that the temporary contract market will increase, “I expect there to be a lot more three, six and 12-month contracts being awarded where talent is actually based here rather than being based abroad."

The world of freelance and a better work-life balance has become increasingly popular off the back of the pandemic. To capitalize on the new rules, companies now need to think differently according to Ali Draycott, a freelancer and Founder of Ali Draycott Ideas.

With unemployment on the rise globally, these new regulations mean the UAE is fast becoming a more attractive working destination.

Due to the economy globally going through a challenging period with high inflation rates, an increase in interest rates and unemployment, the UAE is now an attractive option according to Shiraz Sethi, Regional Head of Employment at Dentons & Co.

James Watfa added that many companies who want to set up in the region will also benefit from the new visa rules.

He told Euronews, “They don't understand the market. They don't want the huge cost of setting up an office. So this allows them to send some of their people to look into the market, and develop the market under a green visa. Once they've set up and understood the market, they can then start to move over and set up their offices.”