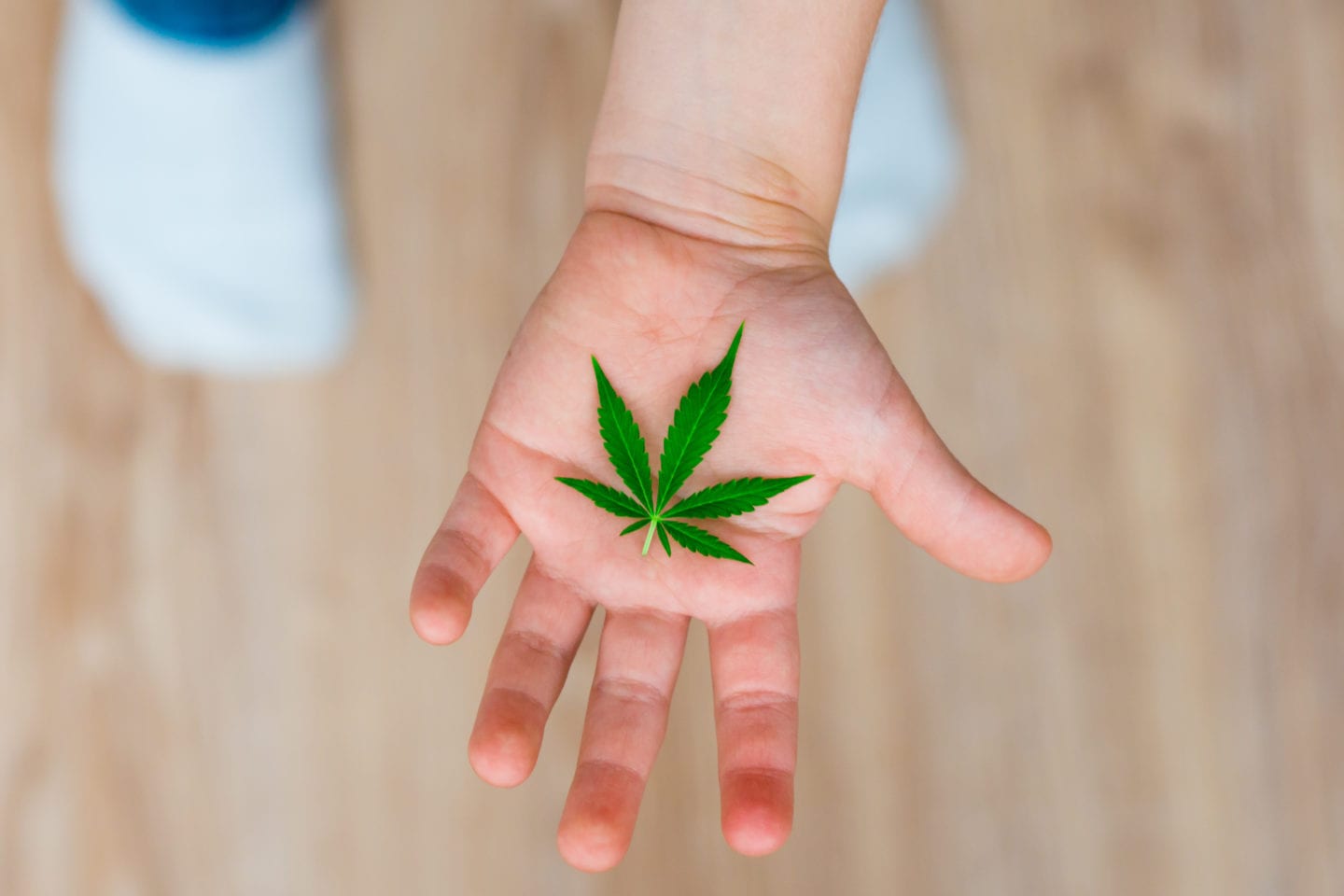 U.K. Mom of Epileptic Child Gets Cannabis Reprieve In Light of Brexit

Because of changing import laws due to Brexit, cannabis patients in the United Kingdom will have a much harder time accessing their medication.

Hannah Deacon, mother of 9-year-old, severely epileptic Alfie Dingley, is one of the people that Brexit will impact most, as the country settles into the reality of leaving the European Union. Instead of cannabis oil imports from the Netherlands being ceased immediately, they will be able to continue for at least another six months.

Originally from Warwickshire, England, Alfie relies specifically on the imported oil for his seizure condition, and it is not safe for him to switch to another product. While she only has until July 1 to rely on imports being delivered within the country’s borders, Deacon is relieved that she has at least bought a little more time to figure out next steps.

According to the U.K. Department of Health, Deacon was promised that “a permanent solution” to her crisis was being looked for. In the meantime, she is simply being granted the reprieve.

Alfie’s condition is serious, as he has a rare type of epilepsy that can cause as many as 150 seizures a week. Not much helped his condition, but then he tried a cannabis-based medicine from the Netherlands in 2017, and it was life-changing. His mother, overjoyed that she finally found something to help her son, petitioned the U.K. to allow import of the medicine.

Initially, Deacon’s problems were solved, and Alfie was doing better. Then, Brexit happened, and the family learned that it would no longer be lawful to import the prescription. The government claimed that Alfie could be given alternative medicine, but experts claim that he is dependent on the specific medicine he has been getting imported.

According to Professor Mike Barnes, a neurologist, Alfie’s medicine, Bedrolite, needs to be maintained as a regime, as changing cannabis oil medications is “not like swapping one type of aspirin for another.”

Now, while this isn’t her first choice, as she’s looking for a permanent solution, Deacon is relieved that there is at least a temporary fix, and that Alfie’s medicine can still be safely delivered. She also called for the U.K. to “end the suffering of the families” who still had to “raise huge sums of money for their private prescriptions.”

“When there is will, solutions can clearly be found. Alfie remains well and healthy due to his NHS prescription, and I do not have to worry every day about raising thousands of pounds to pay for his medicine.”

Professor Barnes, who is in support of Deacon and other families seeking to keep their childrens’ prescriptions legal post-Brexit, stresses that it is incredibly important to figure out how to still import cannabis oil. He stated that the children who rely on it are in “dire need of a secure supply chain.”

“If they do not receive their medicines, epileptic children can become extremely ill very quickly, and patients cannot be easily transferred from one medical cannabis medicine to another,” he claimed.

Until a more permanent solution can be found, more medical patients in the U.K. relying on imported cannabis oil may be granted a temporary reprieve.