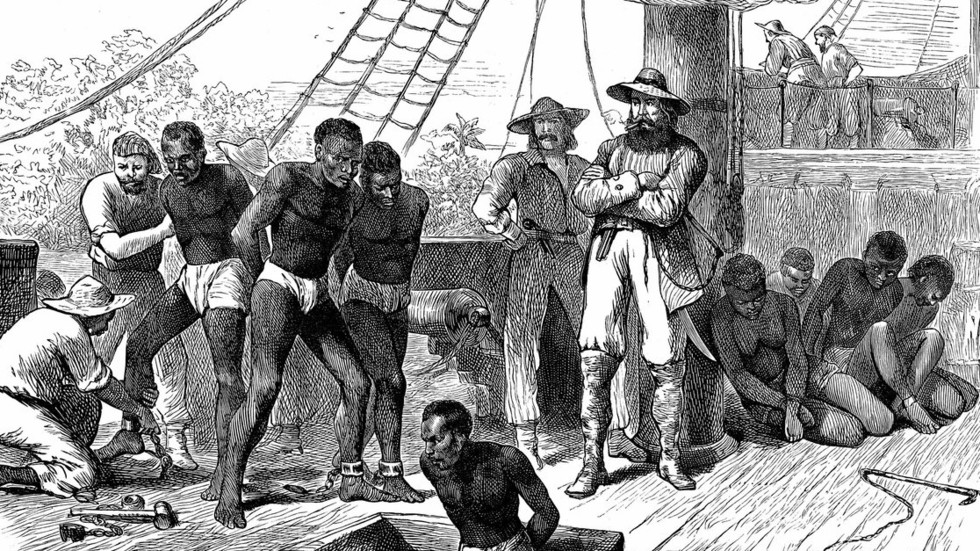 Nine large businesses in the UK benefited from government compensation paid to slave owners when the trade in human beings was prohibited. Two of them have agreed to pay reparations since their history was exposed.
Pub chain Greene King and insurance marketplace Lloyd’s of London, which are among the largest players in their respective industries, have pledged to pay large sums of money to black, Asian and minority ethnic (BAME) communities. The decision comes after their historic ties to the slave trade were brought to public attention by an academic database.

The pair are among nine large businesses in Britain, which can trace part of their capital to slave ownership, according to a database compiled by University College London (UCL). In all nine cases, some of the firms’ wealth originates from compensation paid by the British government to Britons who had to surrender ownership of slaves after the practice was outlawed in 1833. The database lists some 47,000 people. The connection with modern firms was first reported by the Telegraph newspaper.

Greene King founder, Benjamin Greene, received nearly £500,000 ($625,000) in today’s money as compensation for three plantations in the West Indies, according to the database. Slave owner compensation was also paid to Simon Fraser, a founding subscriber of Lloyd’s, who received nearly £400,000 ($500,000) in today’s money to surrender an estate in Dominica.

“It is inexcusable that one of our founders profited from slavery and argued against its abolition in the 1800s,” Greene King Chief Executive Nick Mackenzie told the newspaper.

He pledged to make a “substantial investment to benefit the BAME community and support our race diversity.”

A Lloyd’s spokesman also apologized for the role the company played in the 18th and 19th century slave trade, calling it “an appalling and shameful period of English history, as well as our own.” The firm pledged financial backing “to charities and organizations promoting opportunity and inclusion for black and minority ethnic groups.”

Other companies on the list include RSA Insurance, the shipping company P&O, and financial giants Royal Bank of Scotland (RBS), Danske Bank, Lloyds Banking Group, Barclays, and HSBC. RBS hinted that it may join Greene King and Lloyd’s in making donations to BAME causes.

The news comes amid a heated debate in Britain over its colonial past and involvement in the transatlantic slave trade, which was sparked by mass protests against racism and police brutality in the United States.

The wave of public outrage was unleashed by the on-camera killing of a black man, George Floyd, during an arrest by white police officers.

Following similar examples in the US, the wave of protests in the UK invigorated calls to re-examine the country’s history and dispose of monuments to people who the protesters deem too controversial to be honored in this way today. Among the targeted historical figures are slave trader Edward Colston, Prime Minister Winston Churchill, Queen Victoria, and King Robert the Bruce of Scotland. However, some of the rage seemingly missed the point as there have been also calls to get rid of the statue of Earl Grey, a former prime minister who actually oversaw the abolition of slavery.
Add Comment