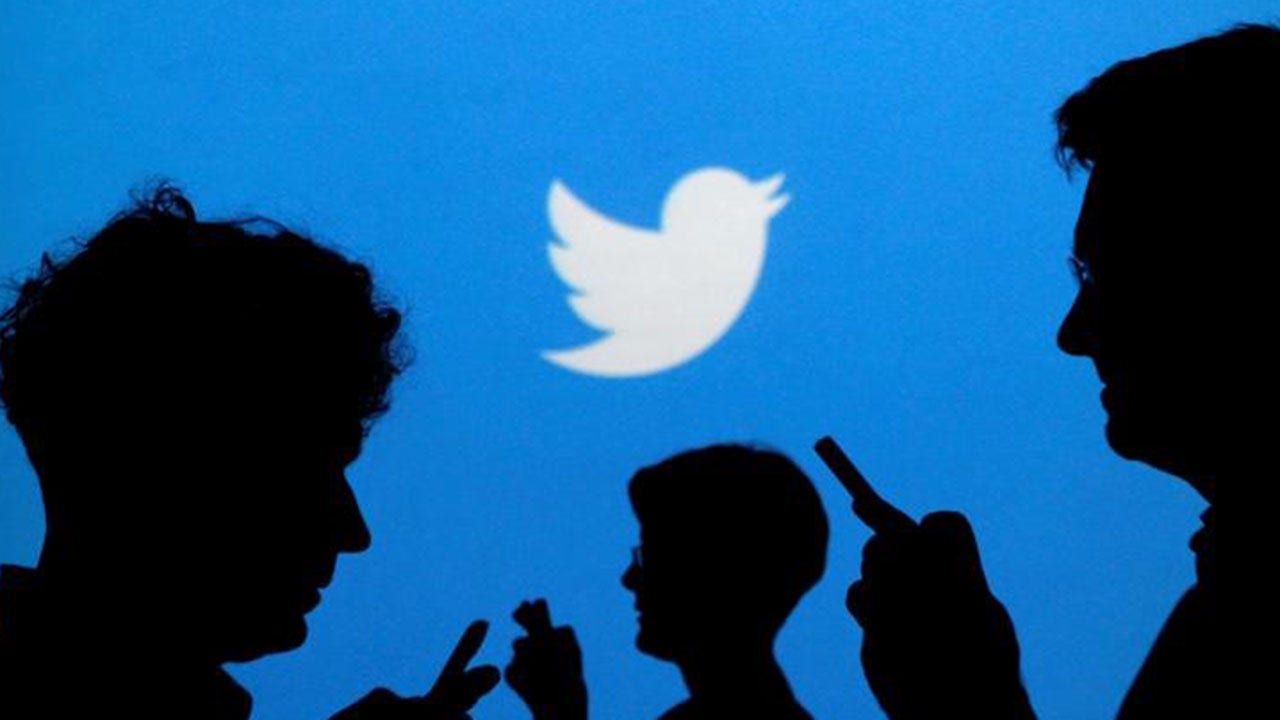 Users can now pay to look at tweets from some larger accounts under a "super follows" feature the company started rolling out on Wednesday.

The feature — which is currently only available to a select group of US and Canada users on Apple devices — lets Twitter users charge others $2.99, $4.99 or $9.99 per month to follow them.

Twitter users who offer super follows will get a special pink badge on their profiles. They will be able to keep up to 97 percent of super follow revenue up to $50,000 after fees, then up to 80 percent past that mark, according to the company.

Only users who have at least 10,000 followers, have used the site for at least three months and have posted at least 25 tweets over the past 30 days will be eligible to charge a toll for their tweets, according to Twitter’s rules.

Users who are affiliated with state-run media outlets are also banned, as are accounts that "feature animals or fictional characters" unless they are "directly affiliated with your brand or organization."

The news comes as various online platforms like Patreon, Substack and OnlyFans compete to offer internet users ways to make money from the content they create.