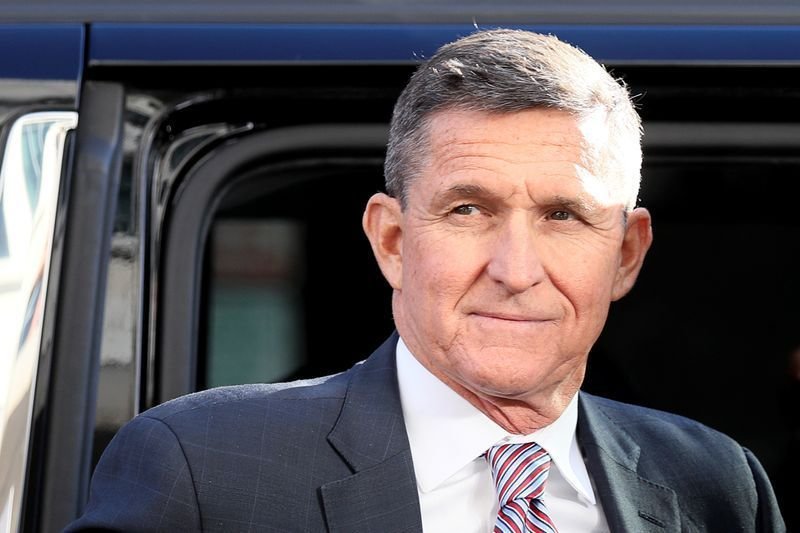 U.S. President Donald Trump has told allies he plans to pardon his former national security adviser Michael Flynn, who had pleaded guilty to lying to the FBI during an investigation into Russian meddling in the 2016 presidential election, a source familiar with the situation said on Tuesday.
Trump could still change his mind on the planned pardon, which is among a number of pardons under consideration by the Republican president, the source said. The news was first reported by Axios.

Democrat Joe Biden defeated Trump in U.S. elections earlier this month, but Trump has refused to formally concede, alleging without evidence that there was widespread voter fraud. However, Trump on Monday gave the go-ahead for federal funds to start flowing to Biden so he can carry out his transition duties before his Jan. 20 inauguration.

If Trump does grant a reprieve to Flynn, it would be the highest-profile pardon issued by the president since he took office.

Flynn, a retired Army general, pleaded guilty in 2017 to lying to the FBI about interactions he had with Russia’s ambassador to the United States in the weeks before Trump took office. He has since sought to withdraw the plea, arguing prosecutors violated his rights and duped him into a plea agreement.

Flynn was one of several former Trump aides to plead guilty or be convicted at trial in former Special Counsel Robert Mueller's investigation into Moscow's interference in the 2016 U.S. election to boost Trump's candidacy.

Trump in March said he was strongly considering a full pardon for Flynn. He said the FBI and Justice Department had "destroyed" Flynn's life and that of his family.
#Donald Trump  #Joe Biden
Add Comment