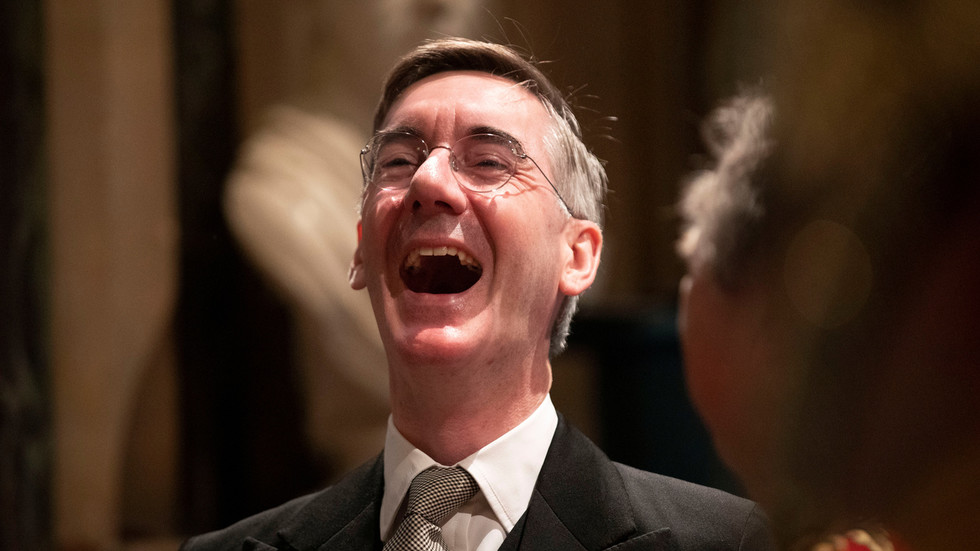 ‘Traded his soul for money’: Outrage after Rees-Mogg says UNICEF should be ‘ashamed’ of feeding UK kids

Twitter has erupted with fury following comments made by Commons leader Jacob Rees-Mogg accusing UNICEF of “playing politics” and calling its campaign to feed hungry children in the UK a “political stunt of the lowest order.”

The anger was sparked after the MP made the comments in the House of Commons on Thursday, where he accused the United Nations International Children’s Emergency Fund of conducting a publicity stunt and said it “should be ashamed of itself.”

“I think it is a real scandal that Unicef should be playing politics in this way," he said, adding that it was "a political stunt of the lowest order" and implying that the charity was ignoring people in "the poorest, most deprived" countries in the world.

Rees-Mogg’s tirade came after UNICEF pledged £25,000 (almost $34,000) to a London charity to help provide breakfast boxes over the Christmas holidays to families struggling as a result of the pandemic.

Users on Twitter were astonished by the Tory MP’s reaction.

“I was wondering what kind of a ‘Christian’ you'd have to be to look at people not having food to eat and be outraged that UNICEF was feeding them,” one person wrote, also recalling Rees-Mogg’s heartless response to Grenfell fire victims.

“Rees Mogg is not practising any teaching of Catholicism that I know of. It appears he has traded his soul for money,” another person wrote.

Others accused Rees-Mogg of having no idea what life is really like for many people, with one saying he lives in an “isolated world detached from reality.”

One user called Rees-Mogg “evil” for criticising a charitable organization that had stepped in to feed hungry kids, and expressed disdain at his own lack of moral obligation.

Some said the situation made them think of the events leading up to the French Revolution.

The controversial comments have even inspired artwork, with Birmingham artist Christopher Spencer, aka Cold War Steve, having created a satirical collage of Rees-Mogg and PM Boris Johnson laughing as poor children beg for money.

UNICEF has said that, even before the pandemic, an estimated 2.4 million children in the UK were already “food-insecure”. In a statement published on Thursday, the organisation described the situation as “the most urgent crisis affecting children since the Second World War” and said it was stepping in “to help the country’s most vulnerable”.

Recent data suggested that almost a fifth of UK children went hungry during the spring lockdown.

The UK is the fifth-richest country in the world, behind the US, China, India and Germany in terms of total individual wealth within the country. Jacob William Rees-Mogg’s personal wealth is estimated to be over £100 million.