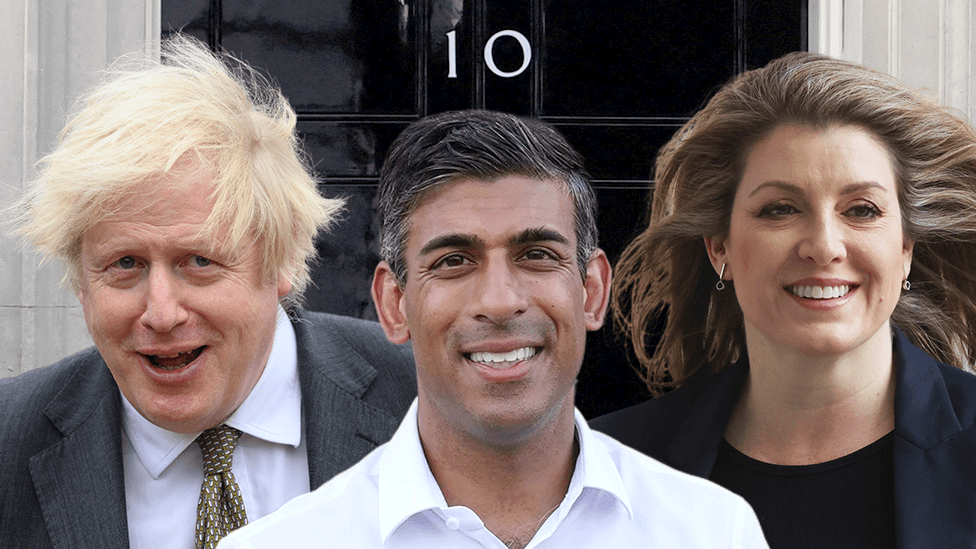 Liz Truss has announced she will resign, which means there will now be another leadership election to decide who becomes the next Conservative leader and prime minister.

The contest to replace her is due to be completed by 28 October.

Would-be candidates need at least 100 nominations from fellow Tory MPs to get on the ballot, meaning no more than three of them will be able to stand because there are 357 Tory MPs.

Conservative MPs have begun declaring who they want to be prime minister - you can keep track of who is supporting who here.

On Friday afternoon Penny Mordaunt became the first MP to formally announce her candidacy - others are expected to follow. Here are the possible contenders. 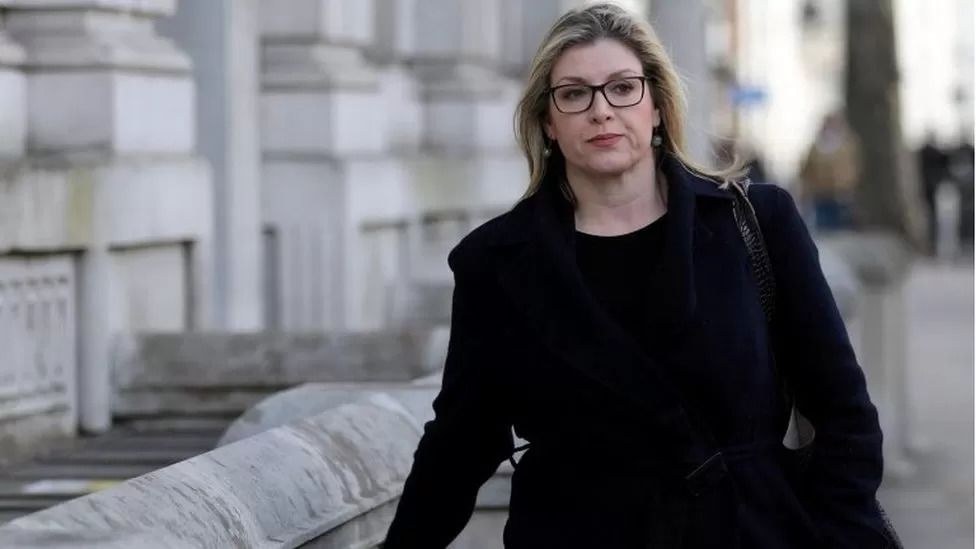 Penny Mordaunt had a taste of being prime minister earlier this week when she stood in for Liz Truss during an urgent question in Parliament.

She received good reviews for her confident performance at the despatch box and may fancy another tilt at the leadership.

She stood in the last contest, and secured strong support from her fellow MPs but just missed out on making it to the final two.

After backing Ms Truss, she was appointed leader of the House of Commons and Lord President of the Privy Council - which meant she presided over the Accession Council for the new king.

In 2019, Ms Mordaunt made history by becoming the UK's first female defence secretary - a natural fit for a naval reservist who had already served as armed forces minister under David Cameron.

Announcing her candidacy on Twitter, Ms Mordaunt said: "I've been encouraged by support from colleagues who want a fresh start, a united party and leadership in the national interest. I'm running to be the leader of the Conservative Party and your Prime Minister - to unite our country, deliver our pledges and win the next GE." 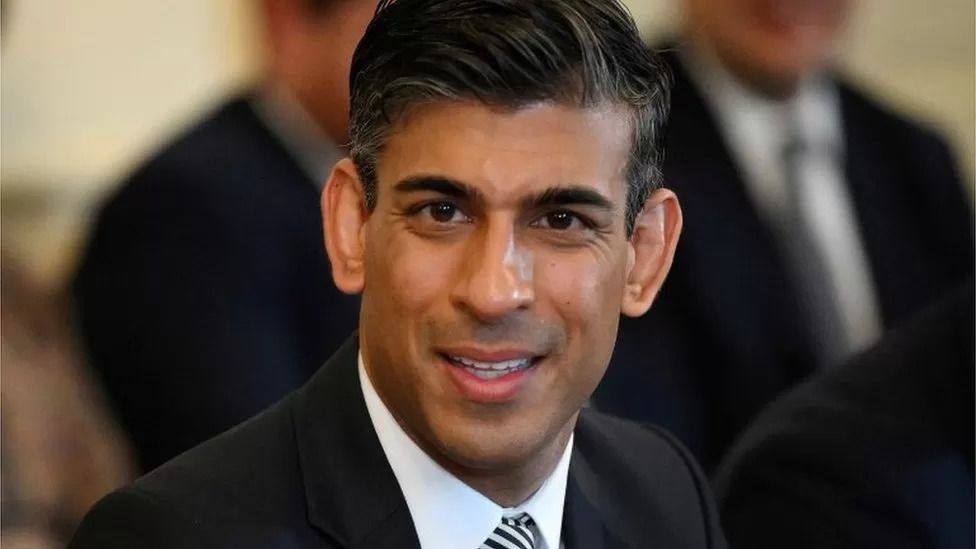 Rishi Sunak ran to replace Boris Johnson as leader earlier this summer and made it to the final two along with Ms Truss, having won the most support from Conservative MPs.

During the campaign he warned that his rival's tax plans would damage the economy, but his message failed to appeal to party members and he lost by 21,000 votes.

Mr Sunak only became an MP in 2015, for the North Yorkshire constituency of Richmond. Few outside Westminster had heard of him, but he was chancellor of the exchequer by February 2020.

He quickly had to grapple with the coronavirus pandemic, spending huge amounts of money trying to keep the economy afloat during lockdown.

This didn't come easily to a man who saw himself as a low tax and spend Conservative on the Thatcherite wing of the party but it did boost his popularity.

However, his reputation was dented following a controversy over his wife's tax affairs, and not long after that he received a fine for breaching lockdown rules. 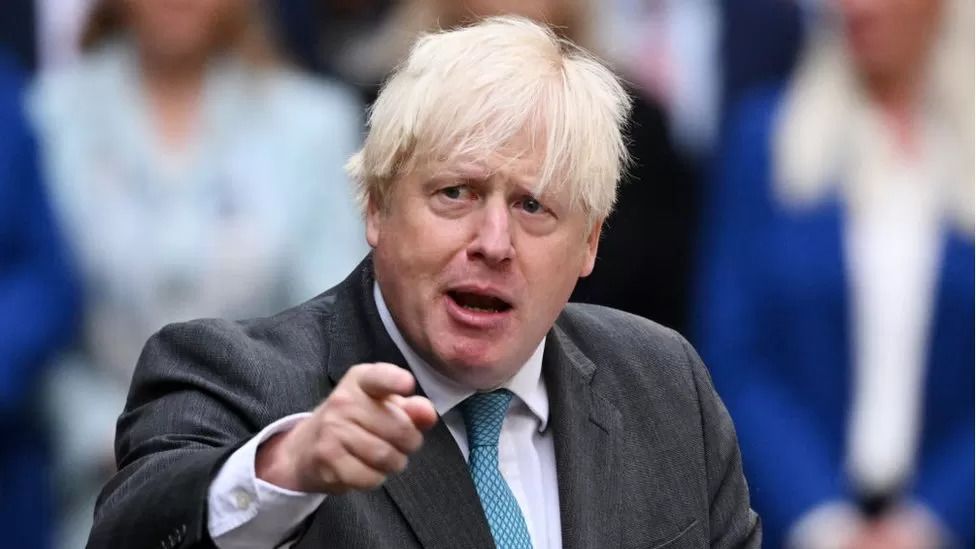 With just a week to choose a new leader, many of the contenders are likely to be familiar faces, and none more so than the man who was prime minister just weeks ago.

Boris Johnson was forced to announce his resignation in July, after a mass revolt by ministers and MPs. It followed months of rows over Downing Street lockdown parties and other controversies, including his appointment of Chris Pincher as deputy chief whip, despite being aware of a formal complaint about the MP's "inappropriate behaviour".

The MP for Uxbridge faces an investigation by the Privileges Committee into whether he obstructed the Commons by telling MPs that lockdown rules had been followed at No 10. He and others were subsequently fined for Covid breaches.

However, he still has allies both in Parliament and the party membership in general. Long-term supporter Nadine Dorries has argued he should return, as he received a mandate from the British public in the 2019 election. 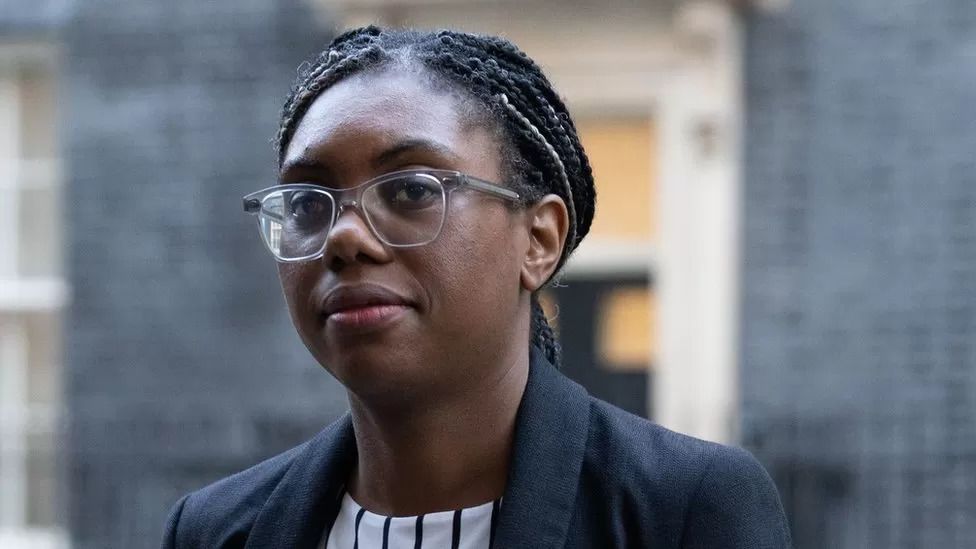 Kemi Badenoch was the surprise breakthrough candidate of the most recent leadership race - and although she didn't win, the contest helped significantly boost her profile.

Although a relatively junior minister, she won the support of senior Conservative Michael Gove, and drew attention for her attacks on so-called "woke" culture.

Born in Wimbledon, south London, she grew up in the US and Nigeria, where her psychology professor mother had lecturing jobs.

Before arriving in Parliament - where she represents Saffron Walden - she worked for private bank Coutts and The Spectator magazine.

Her most senior role in government to date has been leading the international trade department. 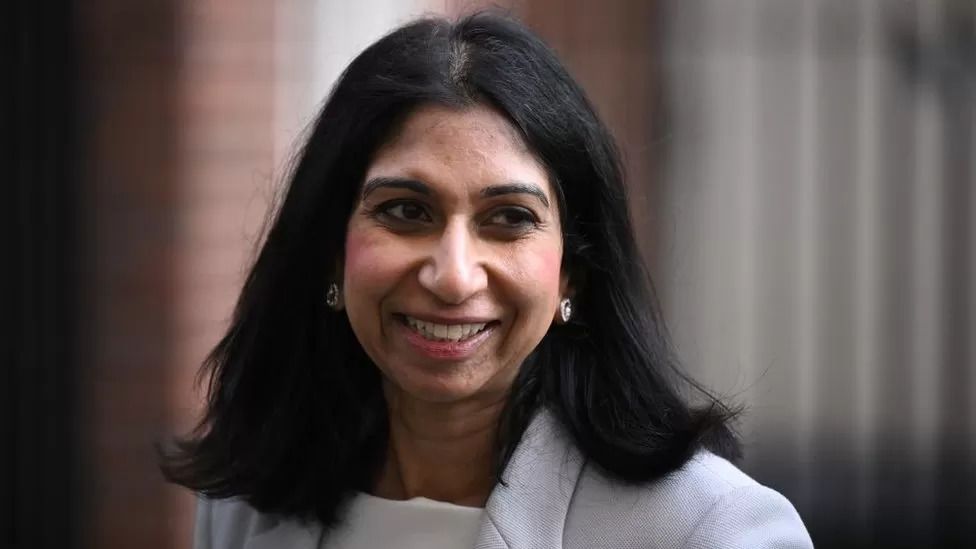 The former home secretary's resignation piled the pressure on Liz Truss, and the prime minister stood down less than 24 hours later. Although Ms Braverman's departure was ostensibly about a data breach, her angry resignation letter hinted at a disagreement over immigration.

Ms Braverman has sought to appeal to her party's right wing on social issues, saying it is her "dream" to begin transporting migrants to Rwanda, as well as criticising the "tofu-eating wokerati".

The former barrister is a Brexit supporter who was attorney general in Boris Johnson's government. She stood in the last leadership contest following his resignation but was voted out in the second round.

Her parents emigrated to the UK in the 1960s from Kenya and Mauritius, and both spent time in local politics - with her mother being a councillor for 16 years. 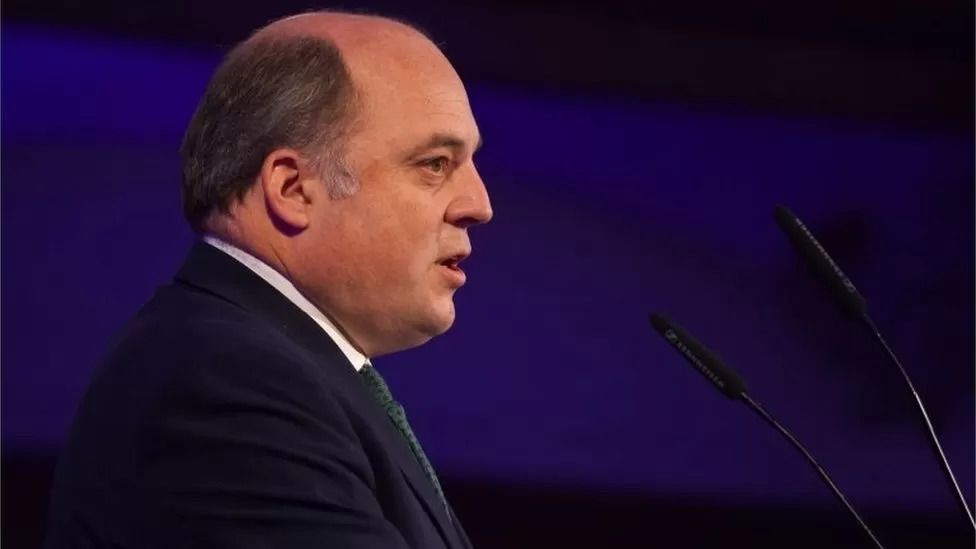 While many leading Tories divide opinion within the party, the defence secretary is widely seen by fellow MPs as a safe pair of hands.

But on Friday he said he wanted to remain in his current job and was "leaning towards" supporting Boris Johnson, citing the mandate he won at the 2019 general election.

Mr Wallace acknowledged the former prime minister had "some questions to answer", but added that he had a "track record" of investing in defence.

The defence secretary said: "You have to really feel it is the job for you."

He tweeted: "I am privileged to be the UK defence secretary and he current threat requires stability in that office."

The former soldier has been a high-profile figure since Russia's invasion of Ukraine, as the UK made an early decision to support Kyiv with weapons and training.

In the summer leadership contest, he backed Liz Truss.