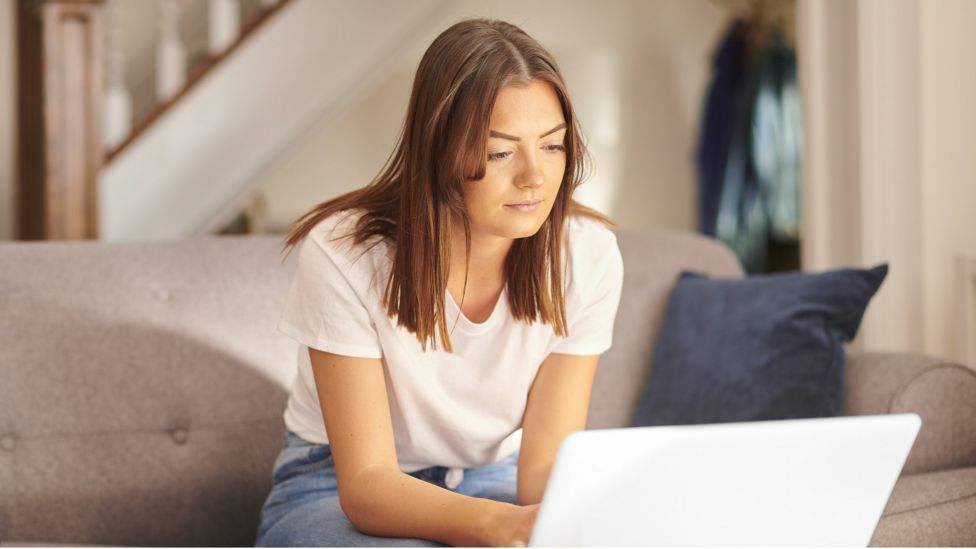 The maximum interest rate on student loans in England is being cut by almost 5%, the government says.

The maximum rate had been predicted to rise to 12% in the autumn, according to the Institute for Fiscal Studies (IFS).

Higher Education Minister Michelle Donelan said the cap was being reduced to 7.3% to provide "peace of mind for graduates" as the cost of living grows.

The IFS welcomed the announcement but said it would "have little of no effect" on most graduates' repayments.

The interest rate on the loan for those currently at university in England is calculated by adding 3% to the retail price index (RPI) measure of inflation.

The RPI figure confirmed in April set the interest rate for the coming academic year - and the IFS said the maximum rate on student loans would jump from 4.5% this year to 12% from September 2022.

Confirmation of student interest rates is usually made in August, but Ms Donelan said the government had "brought forward this announcement to provide greater clarity and peace of mind for graduates at this time".

"The government has always been clear that where it can help with rising prices we will, and I will always strive for a fair deal for students," she added.

"While some graduates might breathe a sigh of relief that the interest rate is no longer in double figures, ministers should be prioritising providing urgent cost-of-living support here and now," she said.

She added that the government "should introduce rent protections, offer basic levels of maintenance support and announce a cost-of-living payment for all students".

The announcement from the government does not change the amount that borrowers repay each month.

For students starting degree courses from 2023, the interest rate will be fixed at a lower level.

Ben Waltmann, senior research economist at the IFS, said it was "great" that "the government has decided to take action to avoid the rollercoaster" of interest rates - but "for most graduates this announcement will have little or no effect on their repayments".

That is because most people with undergraduate loans will "likely never pay off their loans in full, so the interest rate never affects their repayments", he said.

"Even for the typically high-earning graduates who do pay off their loans, very high interest rates from September to February would have been counterbalanced by very low interest rates further down the line, which now won't come to pass either," he added.