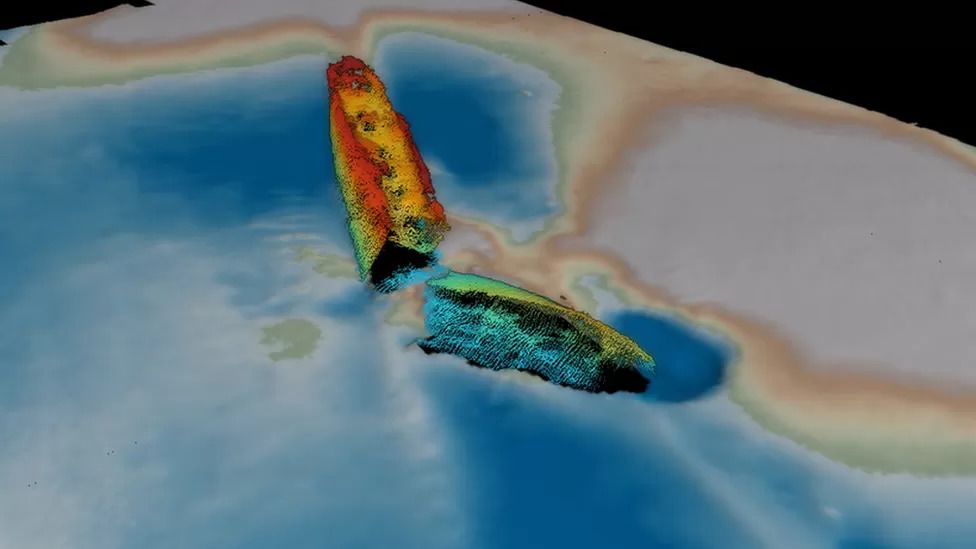 The ship which sent an iceberg warning to the Titanic before the ocean-liner sank has been found in the Irish Sea.

The merchant vessel SS Mesaba was crossing the Atlantic in April 1912 and sent a wireless message to the Titanic but its warning never reached the bridge.

The supposedly unsinkable ship then hit an iceberg and sank on her maiden voyage, with the loss of 1,500 lives.

Mesaba herself was sunk, by a torpedo in World War I in 1918.

The technology maps out the seabed and can bring out details of structures. 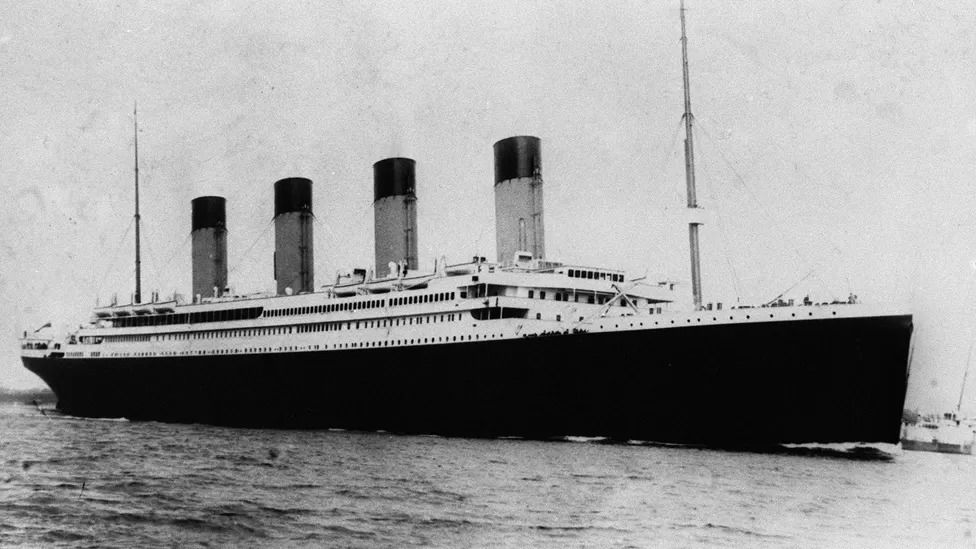 The Titanic, pictured five days before her sinking, was carrying more than 2,200 passengers and was the world's largest ship at the time

The Mesaba was one among 273 shipwrecks lying in 7,500 square miles of Irish Sea, which were scanned and cross-referenced against the UK Hydrographic Office's database of wrecks and other sources.

They include trawlers, cargo vessels and submarines as well as large ocean liners and tankers.

Mesaba - like Titanic, built in Belfast - was torpedoed by German U-boat U-118 while making a convoy voyage from Liverpool to Philadelphia.

Twenty lives were lost, including that of the ship's commander and a young able seaman from Wrexham, when it sank about 21 miles (34km) off Tuskar Rock, south-east of Rosslare in Ireland. 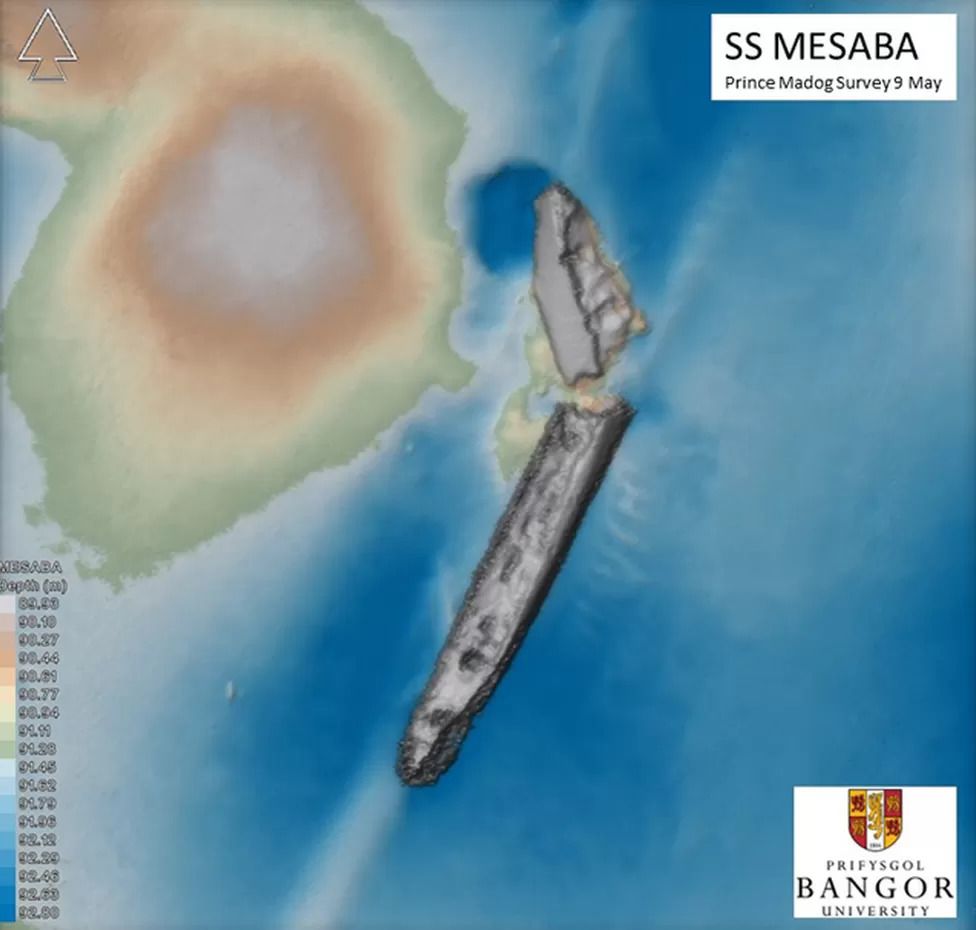 Details of all the wrecks have been published in a new book, Echoes from the Deep, by Dr Innes McCartney of Bangor University.

Dr McCartney said the work was a "game-changer" in marine archaeology and believes it will be of interest to historians, marine scientists and environmental agencies.

"Previously we would be able to dive to a few sites a year to visually identify wrecks," he said.

"The Prince Madog's unique sonar capabilities has enabled us to develop a relatively low-cost means of examining the wrecks. We can connect this back to the historical information without costly physical interaction with each site."

Dr Michael Roberts, who led the sonar surveys at the university's school of ocean sciences, added: "We have also been examining these wreck sites to better understand how objects on the seabed interact with physical and biological processes, which in turn can help scientists support the development and growth of the marine energy sector."