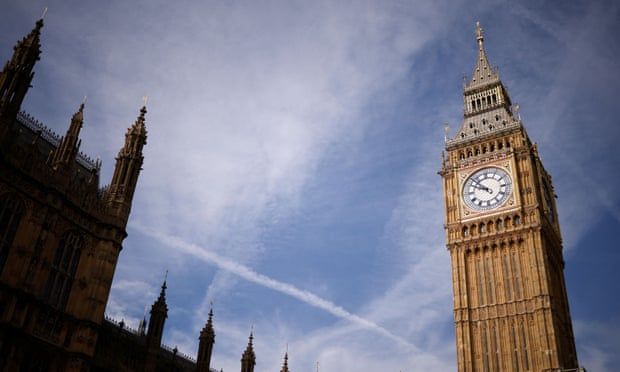 A total of 56 MPs – including two shadow cabinet ministers – have been reported to the Independent Complaints and Grievance Scheme (ICGS), according to the Sunday Times.

The ICGS, which is understood to be handling 70 separate complaints dating back to 2018, was set up in the wake of the #MeToo movement and after parliamentarians including Sir Michael Fallon and Charlie Elphicke faced a string of allegations relating to sleaze and sexual misconduct.

The 56 MPs have not been named. At least one of the complaints made to the watchdog is believed to relate to a criminal offence.

It comes just over a week after Imran Ahmad Khan, the disgraced former Conservative MP, resigned after he was convicted of sexually assaulting a 15-year-old boy in 2008, triggering a byelection in his Yorkshire seat of Wakefield. Khan is appealing against the conviction.

Tory MP David Warburton also had the whip suspended earlier this month after a series of allegations relating to sexual harassment and cocaine use. He denies the allegations and has insisted he has “enormous amounts of defence”.

The complaints against Warburton, a married father of two and MP for Somerton and Frome, are understood to be being assessed by the ICGS.

The FDA union, which represents civil servants, said it was time to “look again” at the employment relationship between MPs and their staff, while Labour MP Jess Phillips, the shadow minister for domestic violence and safeguarding, has urged the Speaker of the Commons, Sir Lindsay Hoyle, to convene a panel of MPs and experts to look at the “power imbalance” in parliament.

A government spokesperson told the Sunday Times: “We take all allegations of this nature incredibly seriously and would encourage anyone with any allegations to come forward to the relevant authorities.”
Add Comment