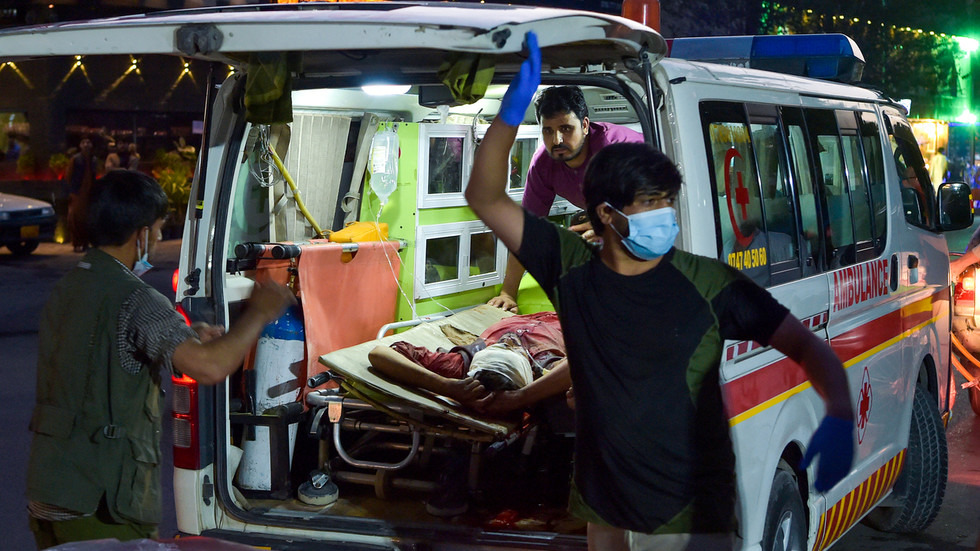 As the August 31 deadline for evacuations from Afghanistan creeps closer, the threat of further attacks on foreign troops from groups like Islamic State (IS, formerly ISIS) is heightened, the UK defence secretary has warned.
Speaking to Sky News on Friday, Ben Wallace explained that “the threat is obviously going to grow the closer we get to leaving” Afghanistan, as “certain groups such as ISIS will want to stake a claim that they have driven out the U.S. or the UK.”

As the UK enters its final stages of the evacuation mission, efforts will now be placed on airlifting British nationals and those who have undergone the clearing process and are awaiting departure.

In a statement, the defence minister said some people would be left behind in Afghanistan and that “it is with deep regret that not everyone has been able to be evacuated during this process.”

Wallace said the explosion at the Baron Hotel had not hastened the UK’s withdrawal from Afghanistan, and that the closure of a processing centre at the site had happened on schedule.

Wallace’s remarks come after a double-strike was executed at the hotel and Kabul airport on Thursday that claimed 85 lives, amongst those fatalities were 13 US soldiers. An Islamic State Khorasan (IS-K) suicide bomber detonated explosives at the gates of Hamid Karzai International Airport, while another blast went off outside the nearby Baron Hotel.

General Frank McKenzie, the head of the US Central Command, also anticipated subsequent attacks, including rockets or car bombings, on US troops. Officials were said to be “doing everything we can to be prepared” on Thursday.

The UK has so far evacuated over 13,700 UK nationals and Afghans from the war-torn country.
#Afghanistan
Add Comment 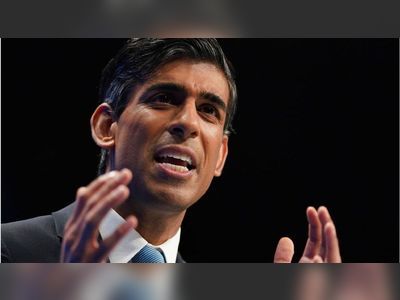 UK firms will have to disclose climate impact

Some large UK businesses will have to start disclosing their environmental impact, under new rules set to be brought in by the Treasury.