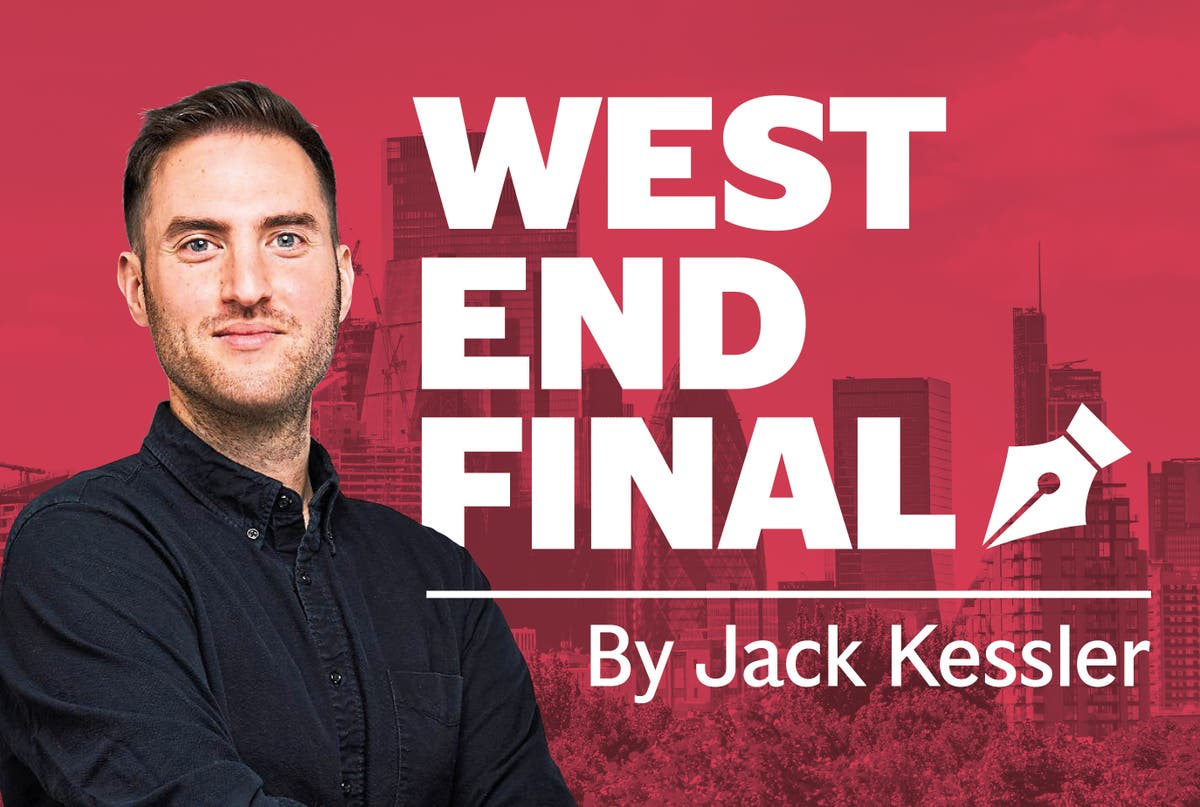 “The truth is we just got a lot poorer”

As Britain’s tax burden is set to hit its highest levels since the Second World War, Johnson said he would be “most surprised” if it returns to “its long-term pre-Covid average at any time in the coming decades.” That is ‘decades’ plural.

Business Editor Jonathan Prynn has got his calculator out and estimates that the changes to income tax thresholds mean that 900,000 middle earners across London and the south east are set to be dragged into the higher 40p tax band over the next six years. We are talking workers such as teachers and senior nurses. Not minimum wage jobs, sure, but now deposited in a tax band never designed for them.

The Chancellor announced that the threshold, already frozen by Rishi Sunak until 2026, will now be left at £50,270 until 2028. For context, and it is an imperfect comparison, but a single person in the US only starts paying the top rate of federal income tax of 37 per on earnings in excess of $578,125. Which is more.

With all these taxes, we can expect high-quality public services, right? Anyone who has tried to secure a GP appointment or frankly interacted with the British state in any capacity might suggest otherwise.

Where is the money going? Much of it is now being siphoned off on debt interest. Johnson points out that by 2027-28, interest will hit £100bn a year – more than spending on any public service bar the NHS.

Whose fault is it? In addition to global headwinds, the fastidiously independent Johnson blamed the government’s “economic own goals” and years of “cakeism”.

The tragedy is most stark in the collapse in living standards. Real household disposable income per capita is expected to be a third lower in 2027–28 than we might have expected in 2008. A third! “The truth is we just got a lot poorer,” Johnson said. And the fact is, we weren’t doing that great to begin with.

The criticism of the British electorate has long been that we want US-style taxes with European-level services. Now, we are saddled with the opposite.

Elsewhere in the paper, you have 12 years to plan a world cup and then 48 hours before kick-off ban beer at the stadiums. Fifa could now face a legal challenge from Budweiser, one of the tournament’s major sponsors, over major breaches of the terms of their $75m partnership.

In the comment pages, Emily Sheffield warns that a bad hand played well still leaves Jeremy Hunt with a mountain to climb. While I say Qatar’s World Cup is an insult to LGBT fans. There’s also a bonus short on the legislation-passing machine that is Nancy Pelosi.