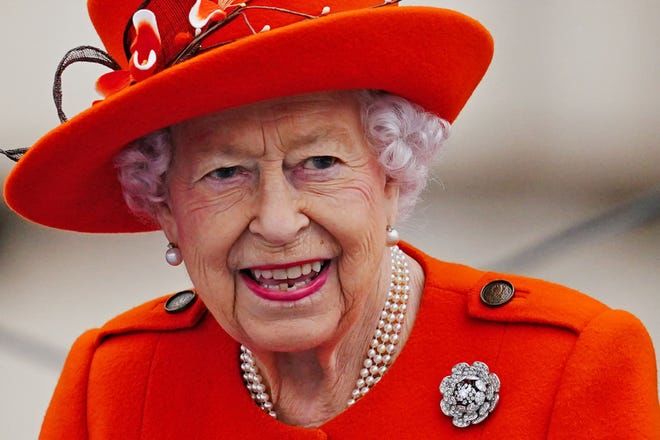 The Queen is 'on very good form' says PM

Boris Johnson's remarks follow confirmation that the Queen has been advised to rest for two further weeks.

Prime Minister Boris Johnson has said that he has spoken to the Queen and she is on "very good form".

Earlier Buckingham Palace confirmed that the monarch had been advised by doctors to rest for two further weeks, and would not undertake official visits during this time.