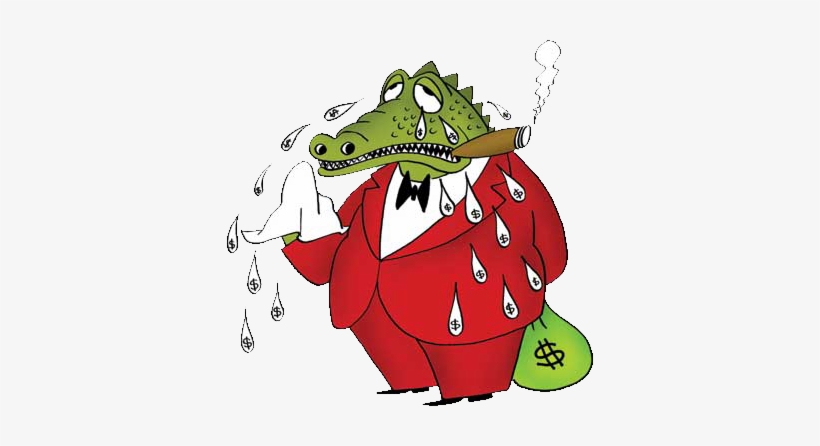 The predator is blaming the victims: I'm target of a brutal briefing campaign - Carrie Johnson

The PM's wife who is the person who organized the party against the law, says she is being targeted by his enemies and insists she plays no role in government. But as as the person who break the law her place is in prison and not in No 10: Still sponsored by the tax payers money but with o much less luxury...

Boris Johnson's wife Carrie has said she is the target of a "brutal briefing campaign" by the PM's enemies.

A book, serialised in the Daily Mail and Mail on Sunday this weekend, alleges she has influence on the prime minister's decision-making.

Her spokeswoman said allegations made by Tory peer Lord Ashcroft were "just the latest attempt by bitter ex-officials" to discredit her.

She added: "She is a private individual who plays no role in government."

Lord Ashcroft has suggested Mrs Johnson's behaviour was "preventing him [the prime minister] from leading Britain as effectively as the voters deserve".

There have been allegations of her involvement in scandals linked to the prime minister, including suggestions she pushed for the luxury redecoration of their No 11 Downing Street flat and that she was key in the evacuation of animals from the Nowzad charity in Kabul, Afghanistan.

No 10 has denied either Mr or Mrs Johnson, who works for a conservation group, had any involvement in the evacuation.

He has said all author royalties from his new book, First Lady, are being donated to NHS charities. The peer, a former Conservative Party treasurer and deputy chairman, has donated millions to the Tories.

Business Secretary Kwasi Kwarteng said Mrs Johnson was "under scrutiny in a way that perhaps other prime minsters' spouses weren't".

"The reportage that somehow she's got undue influence, I don't think that's true," he told Times Radio. "The prime minister has been in politics for 25 years and has a pretty strong set of ideas."

He said reporting about her was not sexist though, adding: "I wouldn't say that but I do think it's interesting when the spouse is someone in their 30s and has got open positions that are well known, people feel free to criticise - I think that's interesting." 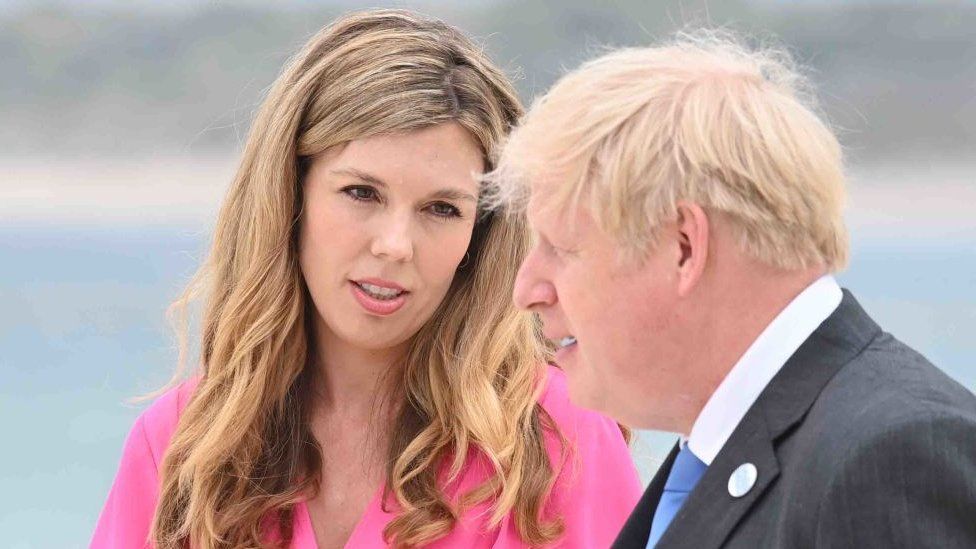 Michael Gove's ex-wife, the journalist Sarah Vine, said the focus on Mrs Johnson was "the equivalent of political slut shaming". She told the BBC's Sunday Morning programme: "The trouble is, it's always the easiest thing to do to blame the woman and the truth is far more complicated than that."

She added: "I know that the nickname Carrie Antoinette is witty and a good pun and we all love a good pun, but I just don't think her head deserves to be on the block in this way."

Former chancellor George Osborne said: "Whatever the flaws and faults of the Boris Johnson government - or indeed its successes - they are the responsibility of Boris, not his wife Carrie. Let's move on from this misogynistic Lady Macbeth nonsense."

"I think it is very unfair to pick her out as having some kind of undue influence," she said.

In Lord Ashcroft's book, former cabinet minister John Whittingdale said the influence she was said to have was inaccurate - but that the Johnsons "discuss things in a way that previous spouses [of prime ministers] would not, because they were much less political".

He added that "Carrie has a tough time" and lives "a pretty lonely existence".