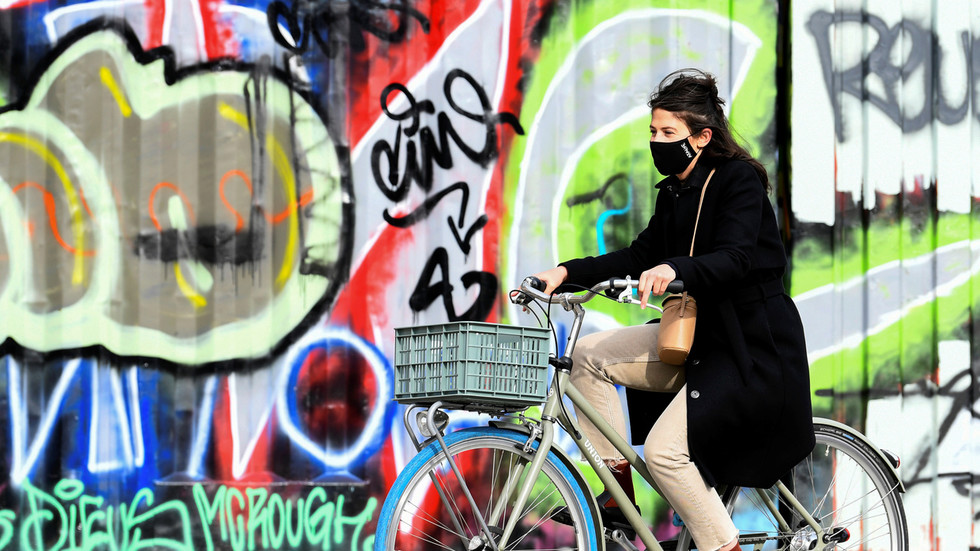 ‘The Netherlands is closing down’: Dutch PM announces 5-week lockdown after spike in Covid infections

Dutch Prime Minister Mark Rutte has announced the country will go into lockdown for at least the next five weeks, with few concessions being granted for celebrations over the coming Christmas period.

Under the new lockdown – the country’s second so far during the pandemic – all schools and shops will shut from Tuesday until January 18, while public spaces and facilities including daycare centers, hairdressers, gyms, and cinemas are to close until January 19. Pharmacies, grocery stores, and banks are allowed to remain open, though restaurants and bars are not.

Rutte announced the move in a televised address on Monday as protesters demonstrating against Covid restrictions gathered outside his office in The Hague. Two people were arrested, police later said.

“The Netherlands is closing down,” Rutte announced. “We realize the gravity of our decisions, right before Christmas.”

"The reality is that we are not dealing with an innocent flu, as some of those protesting outside believe, but a virus that can reach anyone."

Rutte also called on the public to restrict their movements as much as possible, including working from home and not traveling abroad until mid-March. “We have to do everything to get to a better place,” he added. “And yes, it will get better.”

While gatherings are to be limited to no more than two people as of Tuesday, this element will be loosened slightly next week, with three adult visitors allowed in homes for three days at Christmas.

The Netherlands has seen a spike in cases since the traditional gift-giving December 5 holiday celebrating St Nicholas. Releasing new weekly figures over the weekend, health officials said the increase in new infections was a “cause for concern,” as over a quarter more new cases (43,103) have been reported over the past seven days than were recorded during the previous week (33,949).

On Sunday, Dutch officials announced that new infections had jumped by almost 10,000 in the previous 24 hours – the largest such increase since October. The country has recorded over 630,000 cases to date in the pandemic, and more than 10,100 deaths.