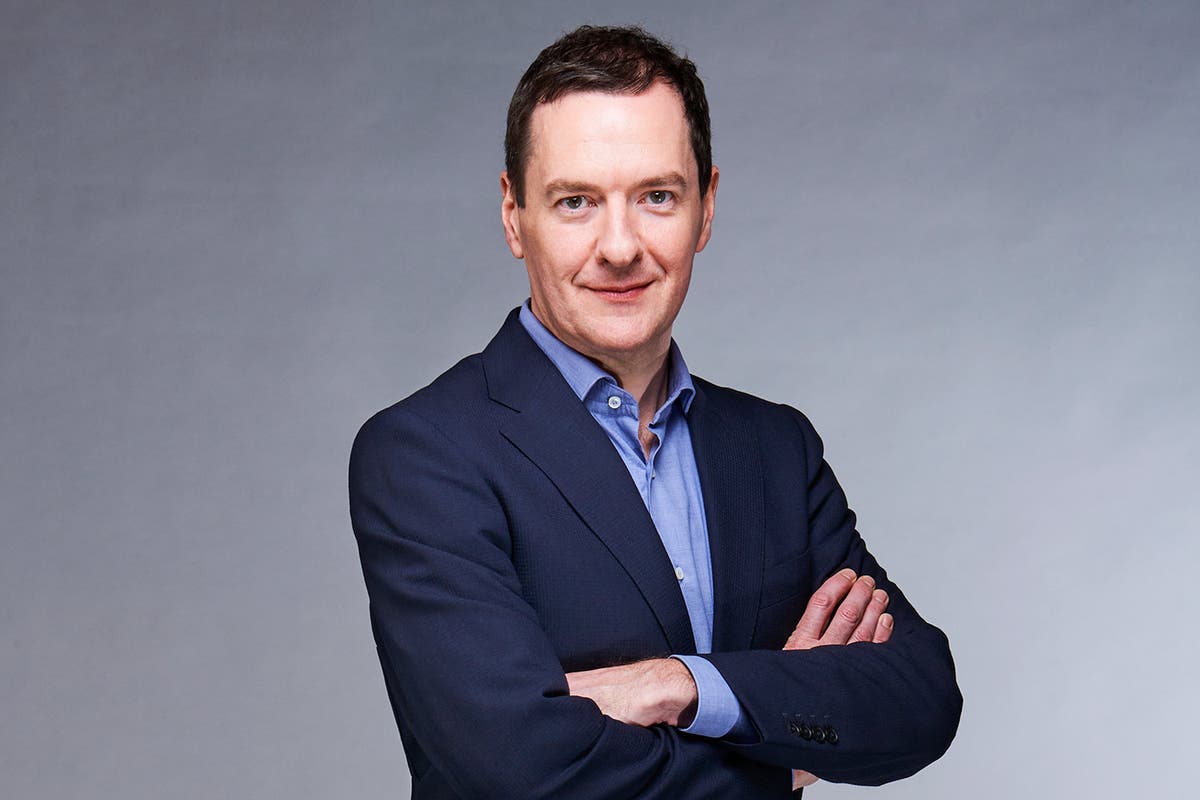 It’s the Great Escape! That’s how the Government’s supporters describe the new roadmap out of lockdown published yesterday. Some who have watched the classic war movie complain that it is misnamed: only three of the 76 allied prisoners of war who tunnel out of camp Stalag Luft III make it to freedom.

Boris Johnson’s opponents feel the same way about his announcement. How can this possibly be presented as “great”? Britain has had one of the highest death tolls and biggest economic hits. No other country is facing such a restrictive lockdown right now. Surely, the Left fumes, the public can see what a mess the Government has made?

Nor, cry the Tory libertarians, are we about to escape all this. What was presented on Monday as an easing of lockdown is in fact an extension of it. Last month we were told schools would return next Monday; instead they will stay closed for another two weeks. Shops won’t re-open for another seven weeks, which will make this lockdown longer than the original one last year. Indoor restaurants remain shut for another three months, which sadly for many will mean staying shut forever.

But like the film’s critics, the Prime Minister’s critics miss the point. At least the prisoners had a plan, and that gave them hope. Now the Government too has a plan — and the fact that a third of the population have already been vaccinated gives us hope too. As the US Treasury secretary Tim Geithner used to tell me in the aftermath of the banking crisis, “plan beats no plan”.

Last year it was Mr Johnson, and his then-advisers, who looked like the ones without a plan. We were told by them it would all be over in three weeks, then three months, then by Christmas. We were told to eat at home, then paid to eat out. Three tiers became four. While the vital elements of recovery — a national testing and vaccination regime — were being assembled, the only noise coming from the Government was of incessant rows in Downing Street.

No wonder the country was ready to listen to those who offered clear advice. Keir Starmer had his best moment of his leadership to date when he castigated the Government for failing to take action in the autumn as cases rose and proposed a national “circuit-breaker”.

This year, things are different. The Government now has a plan. The Cabinet is speaking with one voice. Whitehall’s best officials are no longer distracted by the nonsense of Brexit no-deal planning. The lunatics have been cleared out of Downing Street (mostly).

The 68-page Covid-19 Response published by the Prime Minister yesterday is the single best piece of work his government has produced. It is comprehensive, analytical and clear. I may be wrong, but I detect the hand of James Bowler, the civil servant drafted into the Cabinet Office at the end of last year to coordinate the Covid response. A former private secretary to Gordon Brown and David Cameron, I worked with James when he was the Treasury official who ran the Budget. Bright, calm, unshowy and impartial — he’s first class.

The Government’s plan appears to have left its opponents with nowhere to go. Argue for a quicker easing of the lockdown, as Tory rebels do, and you’re confronted with the models from the Sage experts that say 91,000 more people will die. Argue for going more slowly, as the trade unions do, and figures two, three and four in the document spell out the cost to the economy, youth unemployment and all our mental health. Call for more economic support and you’re just setting up the Chancellor for his Budget next week.

Complain, as the Labour leader did yesterday, that the Prime Minister was incompetent last year; but is competence the main charge you want to make right now when we have one of the most effective vaccination regimes in the world?

Much could still derail the Government. The least convincing section of their document is their plan to deal with new variants of concern. In the one misstep yesterday, Mr Johnson called his plan definitively a “one-way road to freedom”, when we could find ourselves heading the wrong way back to lockdown.

But it does feel like the crisis phase of this pandemic is coming to an end, and with it the politics of the response. The sequel will be the long, difficult recovery — and those who come up with the most realistic plan for that will win its politics; those who don’t will end up on the barbed wire.