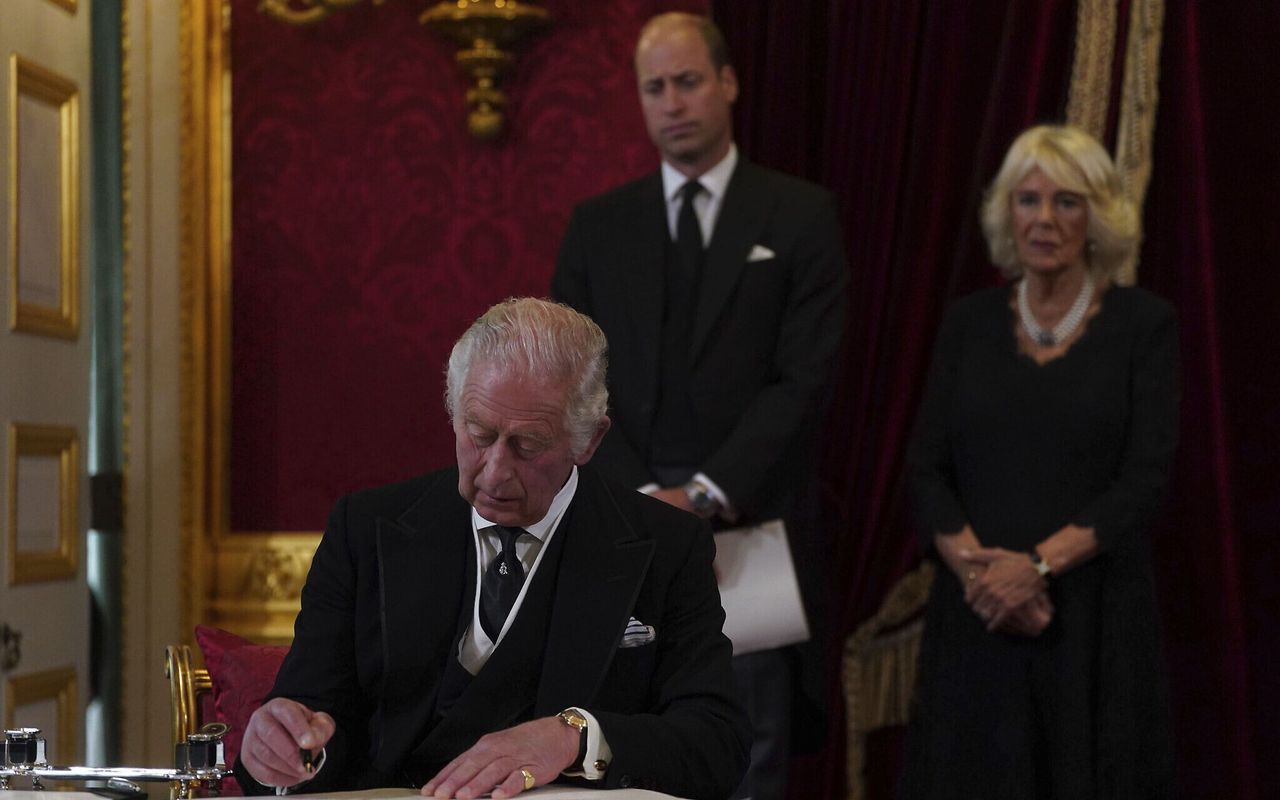 After the death of the Queen, the reign of King Charles III is underway - here's how it began.

Since then he has had his proclamation ceremony, met the public and had an audience with Liz Truss, the Prime Minister.

In his address, King Charles III said: "I shall endeavour to serve you with loyalty, respect and love."