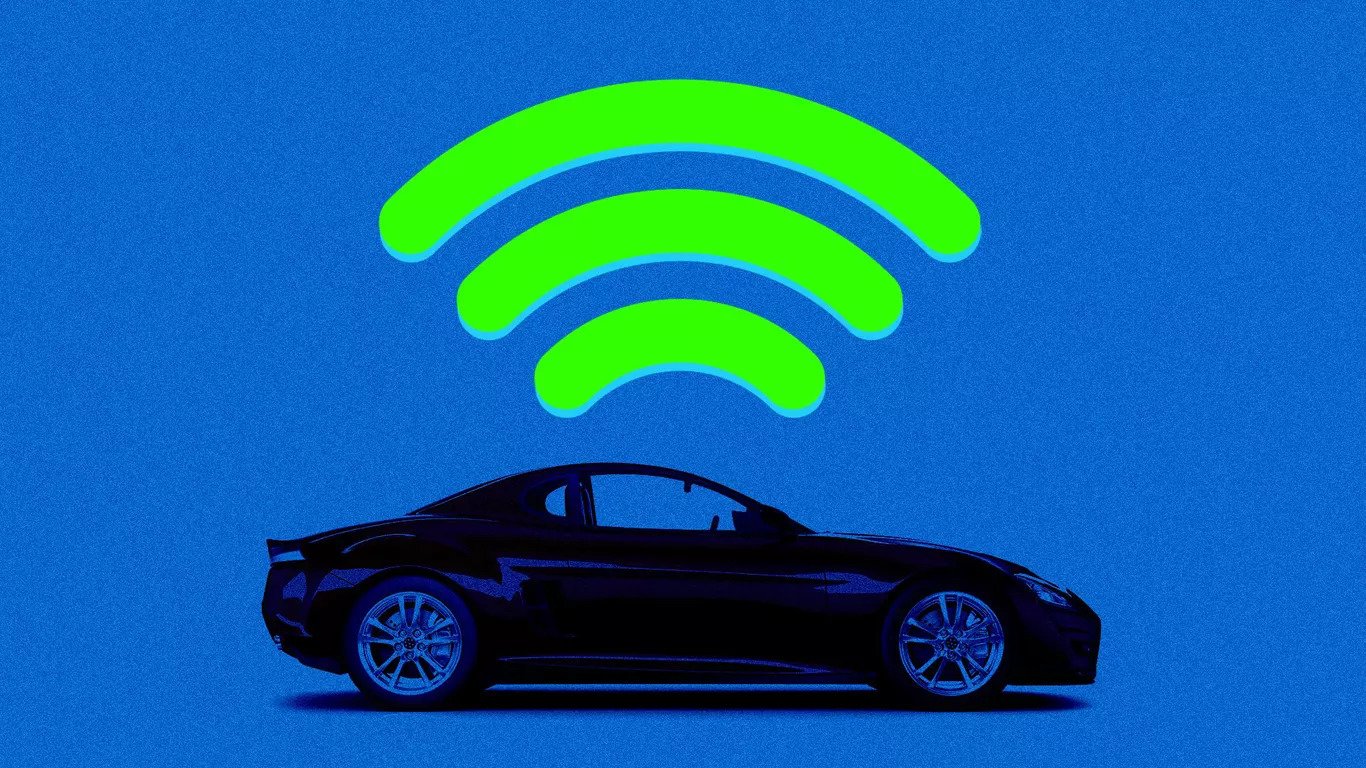 The arrival of long-promised technologies like 5G connectivity and new high-performance computers means cars will improve over time, instead of depreciating the minute they leave the dealer lot.

"Just like our phones and our televisions, the car is no longer this static, fixed product that you’re buying. Now it keeps getting updated. It’s part of the ecosystem. If there’s a new charging station built in your neighborhood, your (electric) car will know about it,"

This is nothing new to Tesla, whose high-tech cars are already like mobile supercomputers. But for legacy automakers whose technology is finally catching up, it's nothing short of revolutionary.

At this week's virtual CES show — and at technology showcases timed to coincide with the event — companies were promoting what they call "software-defined vehicles."

It's all being driven by a convergence of big, important trends.

BMW's iX, an electric SUV starting production this summer in Germany, will be the first 5G-capable vehicle in the U.S. It goes on sale later this year in Europe, and will arrive here in early 2022.

Consumers expect their digital lives to follow them everywhere, including into their cars. The technology is finally here for automakers to deliver.