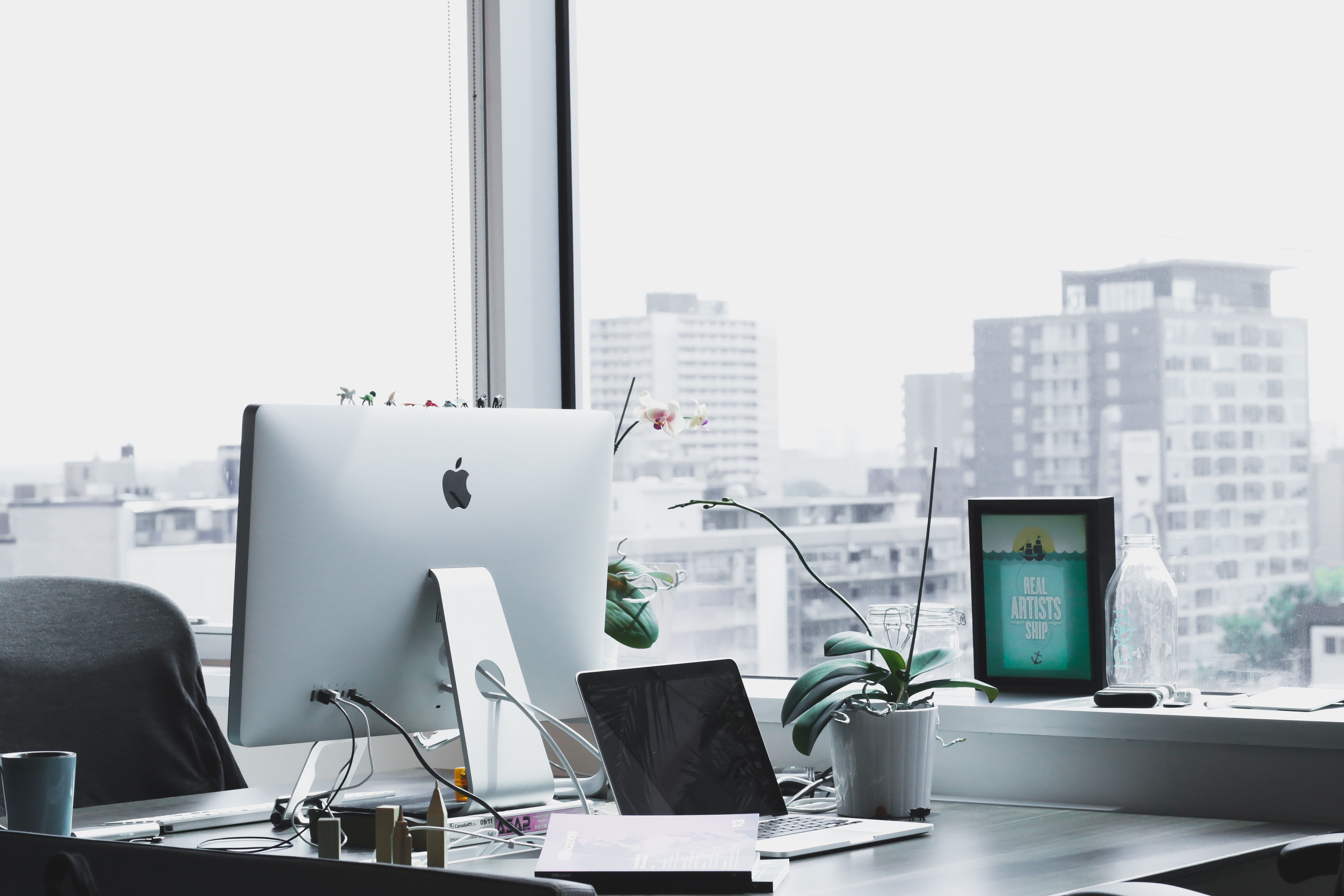 The best London boroughs for a remote-working office

With the COVID-19 pandemic still raging on, working from home is fast becoming the “the new normal” for many. However, it’s difficult to imagine what the capital’s busy office spaces will look like in the future.

But what about those who work more productively within an office environment?

Based on cost, commutes, and access to social spaces, these are the best London boroughs to set up a remote-working office, Capital on Tap found.

Camden is the cheapest London borough to set up a remote-working office space, with minimum monthly costs coming in at just £60 ($77), or £7.20 per square metre.

What’s more, with just a 30-minute commute time and a 800m walk to the nearest tub station, Camden is one of the most accessible areas in London for businesses and employees.

Waltham Forest follows Camden, with office spaces starting from £75 a month, or £9 per square meter, a 40-minute commute for residents, and a 1km walk to the tube making it a very affordable space for workers in London.

However, taking other factors into account, Richmond-upon-Thames may be the actual best area to set up a remote-working office, combining reasonable prices with better access to the outdoors and socialising spaces.

For one of the wealthiest parts of the capital, the Outer London borough is surprisingly affordable, with office spaces starting at just £103.00 per month, or £24.72 per square metre.

The location is easily accessible, with the average commute time for employees living in the borough clocking in at just 27 minutes, while the nearest tube station is a mere 320m walk away.

Unlike Camden, which only affords workers access to 12 parks and green spaces, Richmond boasts over 135. It also has over 500 pubs, compared to just 123 in Camden, making it far more suitable for workers who want to enjoy the outdoors on their lunch break, or grab a friendly pint after clocking out.

Meanwhile, Kingston upon Thames is the worst part of the capital to set up a remote-working office, with high minimum monthly office space costs of about £325, a 40-minute commute for Kingston residents, and a 850m walk to the nearest station.

What’s more, with only 31 parks and green spaces, and just 45 bars, it’s one of London’s least sociable boroughs, the study found.

For those who prioritise socialising, Barnett may just beat out Richmond as the best location for office space, the study found.

Although Richmond may have more bars, the suburbs of Barnett boasts a better parks-to-bars ratio, with 159 green spaces and 161 places to grab a pint - and with the highest number of employees in London, they’re bound to be lively and atmospheric after work.