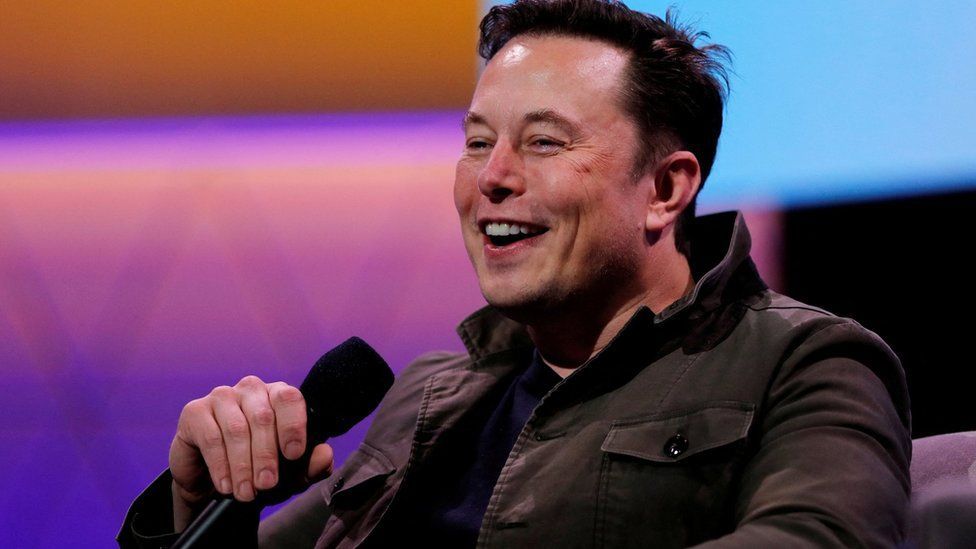 Mr Musk announced the development on Twitter on Friday, a month after hinting of the plans.

The news sent the value of Dogecoin soaring more than 12%.

Comments by Mr Musk have frequently moved the prices of digital currencies, including Dogecoin and Bitcoin.

The move, which sent dogecoin prices 14% higher, comes a month after Mr Musk said Tesla would test out the digital token as a payment option.

Dogecoin, which was started in 2013 as a parody of the cryptocurrency craze, was once obscure.

But its value climbed about 4,000% last year, driven in part by promotion from Mr Musk.

An investor in the token, he has dubbed it the "people's crypto" and said his space company SpaceX would accept it as payment.

During an appearance on the humour show Saturday Night Live, after getting pressed to define it, he called it "a hustle".

It's not the only digital coin to receive attention from the billionaire, who has a passionate online following.

Last year, Bitcoin prices jumped after Tesla said it had invested in the currency and would allow customers to buy cars with it. But the company later scrapped that idea.

Mr Musk, who also counts Bitcoin among his crypto investments, cited concerns about how much energy it takes to produce the currency.

Dogecoin is currently the only digital currency Tesla accepts.

The purchases are non-refundable, according to the firm's website.