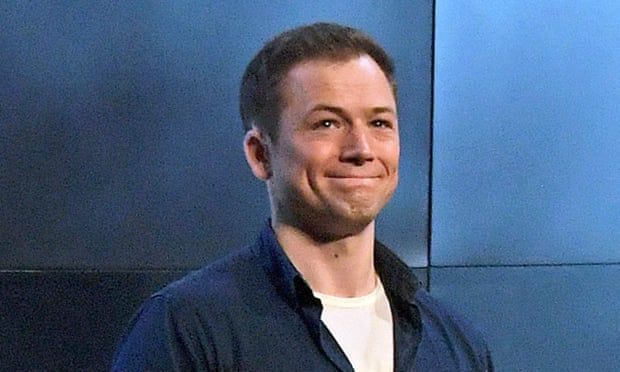 The Rocketman star, who earlier in the run fainted and tested positive for Covid-19, was starring in Cock
Taron Egerton has withdrawn from the lead role in his West End play due to “personal reasons”.

The Rocketman star, 32, had been performing in a revival of Mike Bartlett’s 2009 play Cock at London’s Ambassadors Theatre.

But he has been beset by difficulties since starting the run in March – fainting during the first night and then testing positive for Covid-19. He will be replaced by his understudy, Joel Harper-Jackson, who stepped in on both occasions, for the remainder of the run until 4 June.

“Joel understudied the role and has been playing the part of M for the past 10 days while Taron was absent from the production having tested positive for Covid.”

Director Marianne Elliott said: “Joel is an absolute hero. He is a brilliant and gifted actor and stepped into the role at extremely short notice. Audiences have been standing and cheering and so am I.”

Co-star Jonathan Bailey, who also stars in Bridgerton, added: “Joel is an immense talent and we couldn’t be luckier to have him on board. I am proud to continue sharing the stage with him.”

During the show’s opening night, Egerton fainted on stage and was attended to by a doctor in the audience, and Harper-Jackson stepped in to finish the play.

After the initial incident, Egerton reassured fans he was “completely fine”, but had suffered a “sore neck and a bruised ego”.

He vowed to be “back with a vengeance” and thanked Harper-Jackson.
#COVID-19  #Covid
Add Comment