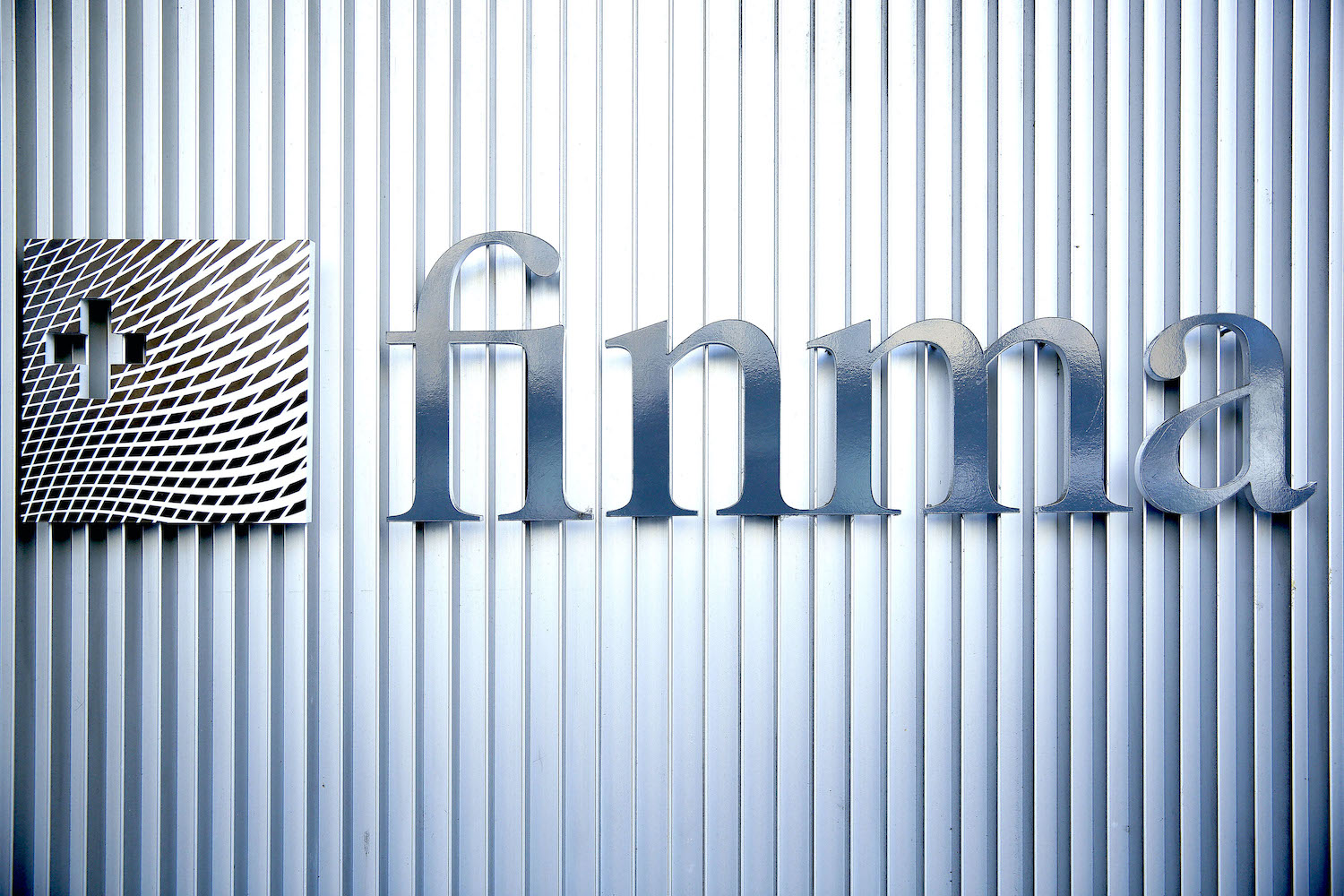 Switzerland's financial regulator is spending a lot of its time fighting money laundering in offshore banks and has sanctioned a third Swiss private bank, Credinvest.

Switzerland’s financial regulator said it is spending a lot of its time fighting money laundering in offshore banks. It sanctioned a third Swiss private bank for dealings with Venezuelan bolichicos.

Finma is sanctioning Banca Credinvest over dealings with Venezuelan clients, it said in a statement on Tuesday. The tiny Lugano-based private bank must cut all ties to Venezuela, and is banned from accepting any new high-risk clients for three years, after an investigation into alleged cases of PDVSA corruption.

The case isn’t much different from hefty sanctions for Julius Baer and, in 2018, on Credit Suisse for their dealings in the graft scheme at Venezuela’s state-controlled oil and gas company – except that the Bern-based regulator’s investigation brought a prominent Venezuelan, Alejandro Betancourt, to light, as finews.com reported on Friday. Finma didn’t mention Betancourt, who remains a shareholder of less than five percent in Credinvest, in the sanction.

At Credinvest, bankers failed to adequately identify clients or beneficial owners of funds to sufficiently monitor their transactions and were late in reporting wrong-doing to MROS, a special special crime unit, when they suspected it, Finma said. A spokesman for Credinvest acknowledged the sanction, and said Finma’s measures requested will allow the bank to control risks better.

Finma used the case to again highlight that its more than four-year campaign against money laundering, after a swath of scandals at Swiss private banks. Finma continues to designate money laundering as a major risk to the Swiss financial services industry, it said. Last week, a former MROS crimefighter signaled that Swiss system is ill-equipped to deal with PDVSA and urged an upgrade.

Besides Venezuela, Swiss banks including UBS and Credit Suisse have turned up in scandals at Petrobras, Odebrecht, 1MDB, FIFA and in the Panama Papers. Finma has therefore focused its anti-money laundering supervisory activities on how institutions deal with such international money-laundering cases, the regulator, led by British-Swiss-UBS banker Mark Branson, said.

Finma can’t actually do much more than it is: Swiss lawmakers have been reticent to sharpen anti-money laundering laws, as finews.com wrote in July. Draft law to extend rules to the legal industry, which frequently works in lockstep with private banks on super-wealthy client business, was recently mothballed by Swiss parliament.