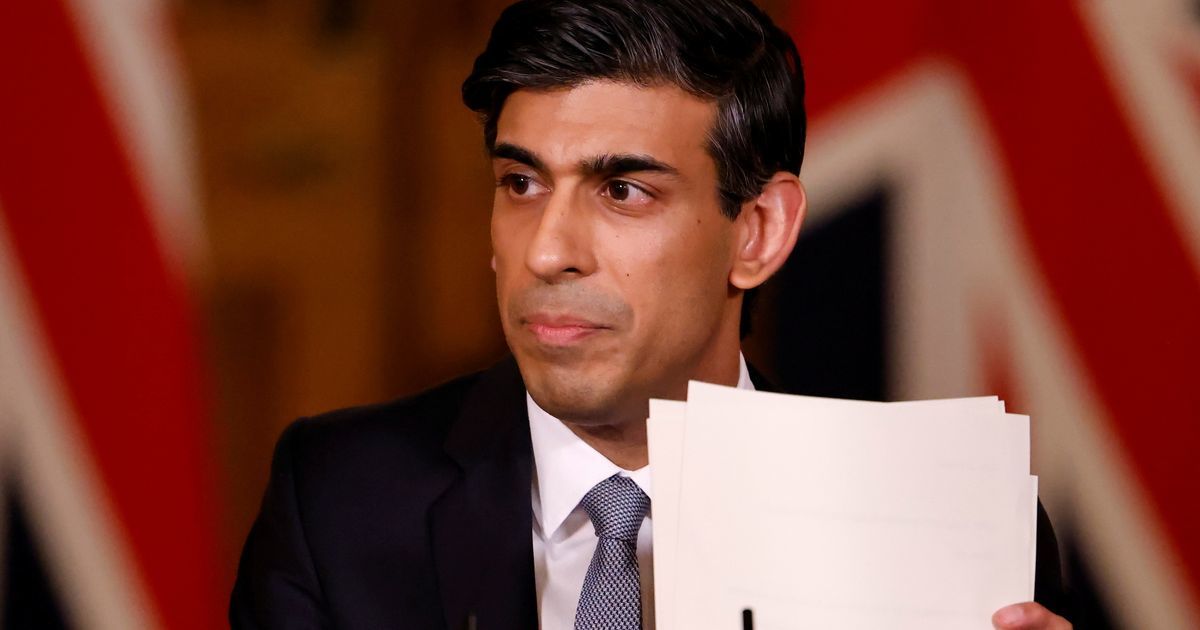 Rishi Sunak both is, and isn’t, a typical Tory: he’s an extravagantly rich, public school-educated former hedge fund manager; but also a coke-swigging Star Wars fan with a slick Twitter game who works from home in a hoodie. And his budget on Wednesday was, and wasn’t, a typical Tory budget.

Labour has repeatedly accused the Conservatives in recent weeks of wanting to return to “business as usual”. But the political and economic terrain has been changed dramatically by the past 12 months, in ways that are likely to be long-lasting.

Sunak’s statement was shot through with reminders of the extraordinary support the government has put in place during the Covid crisis.

Once you’ve promised to do “whatever it takes,” to support businesses and subsidise jobs, it’s politically all but impossible to “pull out the rug”, as the prime minister put it recently.

When the chancellor tried to turn off the furlough scheme last autumn, it was the resurgence of Covid that stopped him – but also the expectations of millions of workers whose jobs had been kept afloat by the taxpayer.

Perhaps stung by that experience, the chancellor has now decided to “go long,” as he called it, extending many of the support schemes for months, well beyond the end of the government’s planned “roadmap”.

The Treasury now puts the total cost of emergency Covid measures at a historically extraordinary £352bn.

And even once the worst of the pandemic is over, while Sunak is very keen to redraw exactly the political dividing line that served George Osborne so well in 2010 and 2015 – sensible Tories vs spendthrift Labour – he is doing so in a different way.

While public sector spending cuts, many of them hitting welfare claimants who could ill bear them, were Osborne’s weapon of choice for balancing the books, Sunak claimed the Tories are now the party of public services.

So big businesses will pay, through higher corporation taxes, with smaller firms carefully excluded to dampen the backlash from Tory MPs, and middle-earners will be caught up in what economists call “fiscal drag” – paying more tax because thresholds are not moving up in line with inflation.

Cutting corporation tax was a trademark policy for the Osborne-Cameron government, symbolising what was then the Conservatives’ ideal of global competition.

Increasing it back to 2010 levels has been a Labour policy for years – and once Sunak’s increases are implemented, the overall tax burden in the UK will be back at levels last seen when Roy Jenkins was chancellor in the 1960s. Hardly the “same old Tories”.

Indeed, the relatively muted reaction from the Tory back benches underlined the fact that it’s not just the economic context that has changed, but the shape of the Conservative party.

Philip Hammond and many of his fellow fiscal hawks have either been swept out of parliament or relegated to the very back benches – and many of the noisiest voices in the parliamentary party are those of the new MPs from the red wall seats, for whom small-c fiscal conservatism is less of a cherished cause.

Many of them were buoyed by the announcement that they may receive a handout from the new “levelling-up fund”. Labour dismisses this as pork barrel spending, shovelled out to favoured constituencies – but also privately concede it is hard to counter.

Yet there were aspects to Sunak’s approach that were depressingly familiar from the past decade of Conservative governments.

The £20-a week universal credit increase has been retained, but only until September, when removing it will still increase child poverty and hit cash-strapped households hard.

Overseas aid is still being cut; unspecified cuts in departmental public spending of up to £4bn are now pencilled in for future years; and public sector pay is being frozen for many workers, as Sunak announced last autumn.

And as Keir Starmer rightly identified in his response to Sunak’s statement – one of the toughest gigs for an opposition leader – many pressing issues were completely missing from the chancellor’s statement – social care, the NHS, inequality, insecure work.

Johnson and Sunak have a specific, and narrow idea of what “levelling up” and “building back better” means: infrastructure projects, business investment, low-tax buccaneering freeports.

To counter it, rather than caricature them as textbook Tories, Starmer will need to fill out his own, as yet rather thin, picture of what post-pandemic Britain could look like.