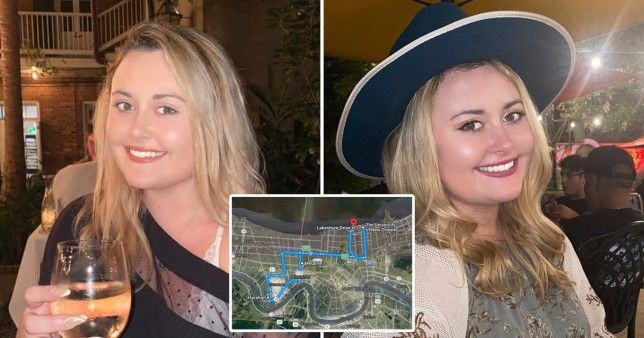 Student, 21, 'dropped off dead at hospital after taking Uber home on night out'

A university student in the US was mysteriously dropped off unresponsive at a hospital after a night out with some friends.

Ciaya Jordan Whetstone, who studied at the University of New Orleans, met some friends at Mardi Gras celebrations in Metairie at around 8.30pm on Friday night.

The 21-year-old then moved on to a bar with a different group of friends and eventually ended up at one of their boyfriend’s in the suburb of Harahan, a friend Juliet Orr told local outlet NOLA.

Then Ciaya reportedly decided to get an Uber home – near her university campus in Gentilly – so she could check on her dog Zoe in the middle of the night.

The Uber driver, who has not been named, waited outside for Ciaya – according to both Juliet and Ciaya’s flatmate Reese White.

Reese said she could see Ciaya was intoxicated and tried to get her friend to stay at home.

But she apparently insisted the driver was her friend who was going to help her ‘go and find her car’.

Ciaya got a call from her friend Roberto Torres at around 1.30am on Saturday morning – just as she had got into the Uber for a second time. 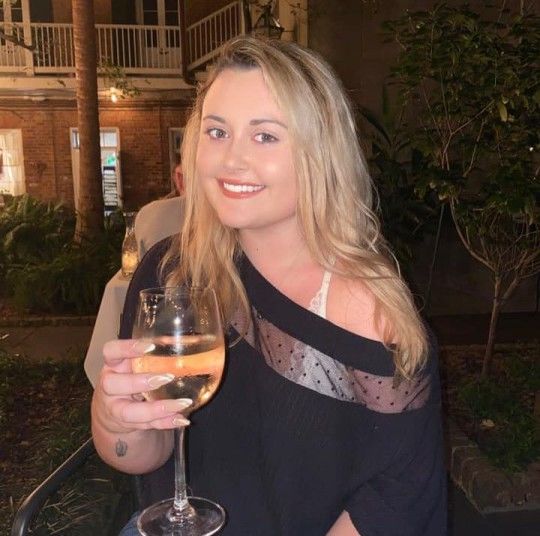 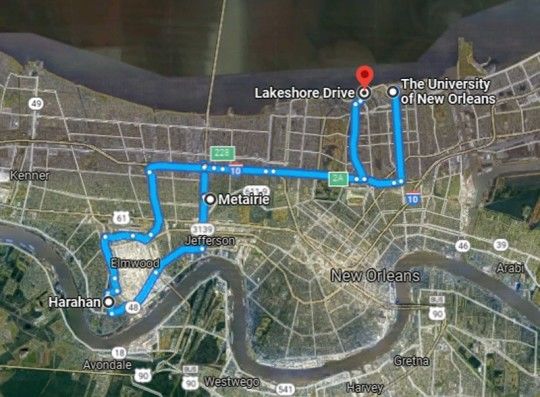 Ciaya went from her home at Lakeshore Drive to Metairie, to Harahan and back home 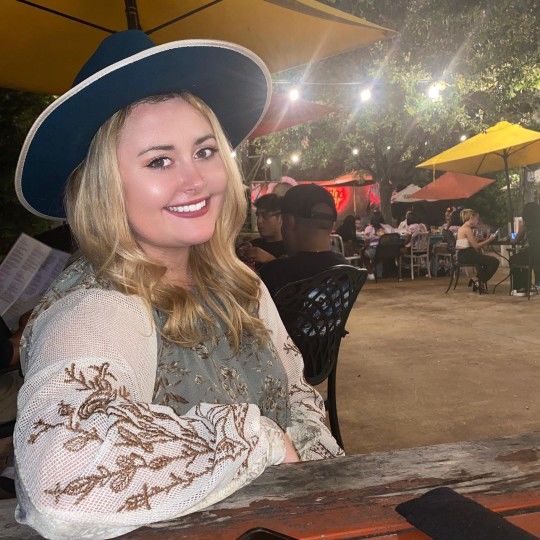 She said she would call Roberto back, but none of her friends ever heard from her again.

The psychology student was dropped off at a nearby hospital on Saturday in an unresponsive state. It is not clear who took her to the hospital and she was pronounced dead soon after.

Uber said it has deactivated the driver from its platform.

A spokesperson told Metro.co.uk: ‘Our thoughts are with Ciaya Whetstone’s family as they grieve the loss of their daughter. We stand ready to assist law enforcement with their investigation.’

Ciaya’s step-dad Chris Ferrand said her whole family is ‘still in such a shock’. They are arranging the young woman’s funeral in her hometown in South Carolina.

Many of Ciaya’s friends have paid tribute to the ‘animal lover’ who ‘never talked badly about anybody’.

‘She was the most uplifting and loving and hopeful person that I’ve met,’ Julia Brooker said.

Ciaya had planned to complete her psychology qualification and help children with trauma therapy.

‘She was a sweet loving girl who would always proclaim Christ! May we see you again some day!’