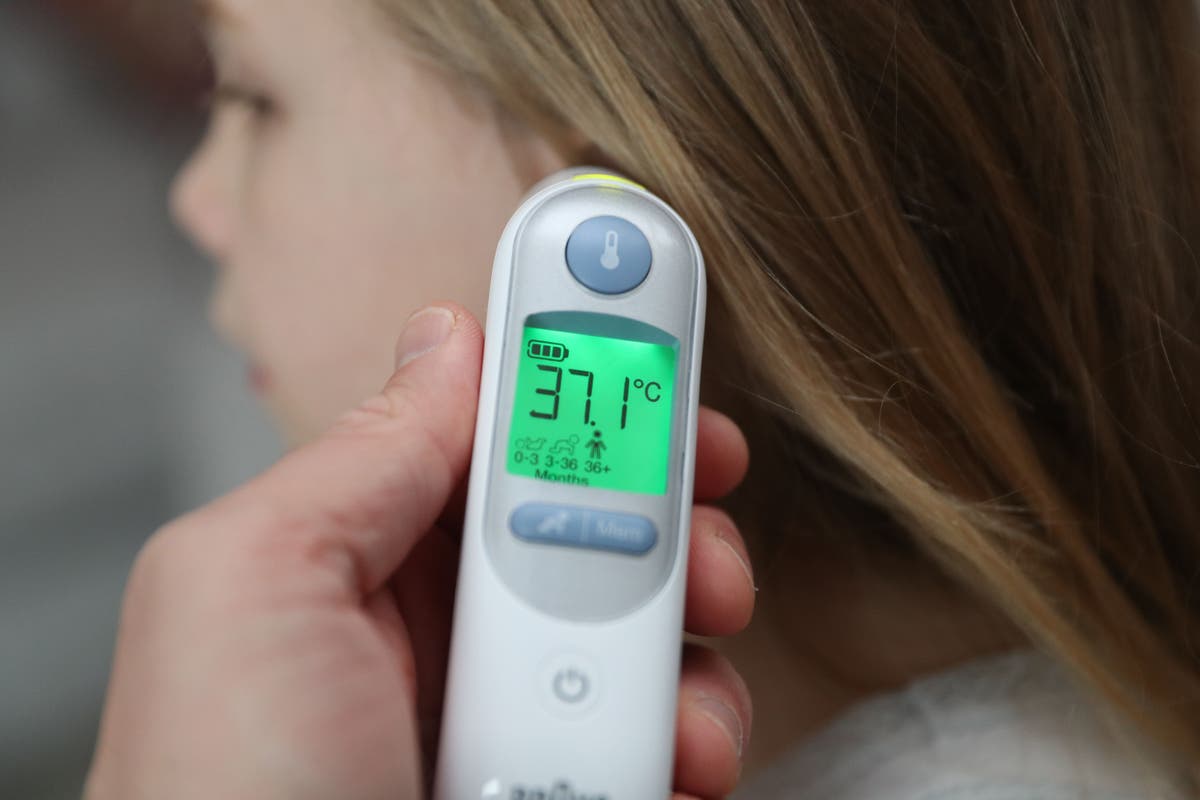 New figures show certain boroughs have higher rates of infection
South and West London have the capital’s highest rates of scarlet fever, new data shows, as nine children in the UK were confirmed to have died of invasive Strep A.

Figures released by the UK Health Security Agency (UKHSA) showed that boroughs in the two regions of London had the highest rates of the illness, which is a manifestation of Strep A infection.

There were comparatively very few or no cases at all in areas of East and North London, according to the data.

Strep A bacteria can cause many different infections, ranging from minor illnesses to serious and deadly diseases. They include scarlet fever, strep throat and the skin infection impetigo. Monitoring scarlet fever levels can give health authorities an indication of how much Strep A bacteria is in circulation.

Symptoms of scarlet fever include sore throat, headache and fever, along with a fine, pinkish or red body rash with a “sandpapery” feel. Online NHS information suggests Strep A infections such as scarlet fever can be treated with the antibiotics penicillin and amoxicillin.

A total of 1,131 cases of scarlet fever were reported in England and Wales in the week up to December 4, the figures showed, with 156 of these in London. This is up from 991 infections across the UK the week before and well over double the figure recorded in the week up to November 6.

The borough of Bromley had the highest toll in London, with 13 infections reported in the seven days up to December 4. Bexley, Lambeth, Hammersmith and Fulham and Ealing were in second place with 12 cases recorded.

Meanwhile, multiple boroughs of East London did not record any cases. There were no confirmed infections in Hackney, Newham, Tower Hamlets, Redbridge and Waltham Forest.

The picture was similar in North London, with Haringey and Islington not recording a single case.

London had the third highest regional total of scarlet fever cases in England, behind the South East (189) and North West (182).

While the vast majority of Strep A infections are relatively mild, sometimes the bacteria cause serious and life-threatening invasive Group A Streptococcal disease.

She said: "It’s always a worry when a child is unwell, but thankfully mild cases of GAS infection can be treated with antibiotics from your GP.

“However, in very rare occasions, GAS bacteria can become ‘invasive’ (iGAS), and the symptoms to look out for include breathing difficulties, the skin, tongue or lips turning blue, or if your child is floppy and will not stay awake. It’s vitally important that, as a parent, you trust your judgement and seek urgent medical help if your child’s condition begins to worsen or they have any of these serious symptoms.”

She added: "Good hand and respiratory hygiene, and staying away from others when feeling unwell are all important for stopping the spread of GAS and other common winter illnesses.”

In other developments, Health Secretary Steve Barclay on Wednesday denied that there was a shortage of antibiotics needed to treat Strep A infections. It came after The Association of Independent Multiple Pharmacies, which represents around 4,000 pharmacies, said many were struggling to source all they need.

Mr Barclay told GB News: “We’re in very close contact with our medical suppliers. They’re under a duty to notify us if there are supply shortages. They have not done so as yet.”

He also told Sky News: “I checked with the team last night – we have an established team in the department that does this on a permanent basis – and they reassured me we have good supply.”

UK Health Security Agency (UKHSA) officials have suggested that a lack of mixing due to the Covid pandemic plus susceptibility in children are probably “bringing forward the normal scarlet fever season” from spring to this side of Christmas.

Dr Colin Brown, deputy director of the UKHSA, suggested on Tuesday that the strains are not more severe, adding: “There isn’t something that is particularly new or novel about the bacteria that are causing the infections that we’re seeing at the moment.”

The full list of infections recorded in each borough in the week up to December 4 is as follows: