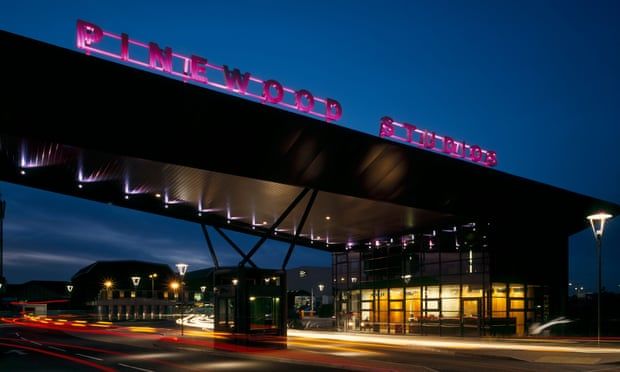 Amid a shortage of crew, UK producers are investing billions in training and bringing in more diversity

Global streaming companies’ appetite for British-made shows is reshaping the UK TV and film industry as it aims to keep up with demand by creating 30,000 new jobs and training 10,000 people.

As demonstrated by Amazon’s recent decision to switch filming its new Lord of the Rings TV series from New Zealand to the UK, Britain is a magnet for big US studios who want to work in Pinewood as well as Hollywood.

In order to cope, Four Weddings And a Funeral and Bridget Jones co-producer Tim Bevan said that for the first time the British screen sector is “properly investing” in training and bringing in more diverse crew.

“This hasn’t really happened before,” he told the Guardian, saying that in the past “the first thing” previously cut from budgets was training. But now producers have realised “that if we don’t train up the next generation … we won’t have an industry”.

Bevan said the situation was “crazy” at the moment, with a shortage of crew meaning “it is really difficult to find, not even good people, people full stop” to work on productions. Across the sector there are “some shocking things going on” such as people jumping ship during filming to work on another show for more money.

According to ScreenSkills – the body funded by the film and TV industry to provide training – last year the spend on UK high-end TV (HETV) shows was about £1.5bn. But it has already hit a record high of £878m for the first quarter of 2021 and is projected to rise to £6bn over the next few years.

ScreenSkills is helping the British Film Institute conduct a review of the industry for the government to help train people for the estimated 30,000 new roles needed.

Its HETV director, Kaye Elliott, said it “is an unprecedented time” for programme making due to projects delayed by the pandemic coming back into production, but also “the appetite for TV content has never been so high.”

James Burstall, the CEO of The Masked Singer parent company Argonon, agrees, saying: “We are in the midst of a chronic shortage … with a battle to get the best people on to production crews and a dogfight to get spaces to shoot.”

He said the shortage was “fuelled by the streamers’ thirst for high-end British content” and affecting all parts of production from accountants to costume makers.

Elliott said tax breaks in the UK, the range of locations and hit British dramas had given streamers “the confidence to invest”, but the bigger scale of shows meant more production staff were needed and for longer.

She said ScreenSkills was providing training on about 170 productions, almost double the number in previous years, and “we’re only halfway through the year”. 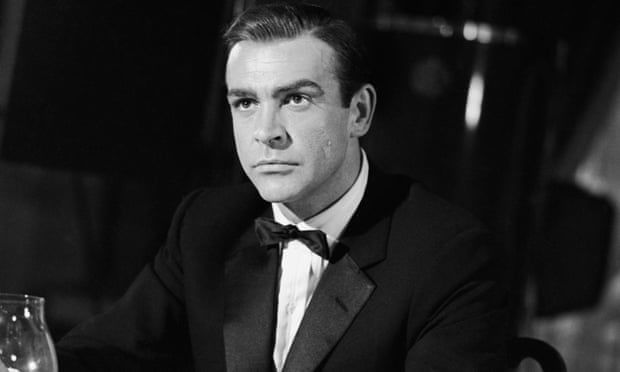 Sean Connery at Pinewood Studios in 1967 filming You Only Live Twice.

Netflix contributes to ScreenSkills but has also set up a £1.2m scheme called Grow Creative UK to train 1,000 people this year, particularly those from diverse backgrounds. Many will be offered work on hit shows such as Bridgerton, with some 12-month contracts to give them job security.

The Netflix UK training manager, Alison Small, said: “What we’re trying to do is open the door to people and support them. We want to be the studio that provides the most training opportunities in the UK [and] across all our content and productions here, to really make a difference and diversify the industry.”

As part of that, Netflix is donating £600,000 to free sixth-form school the London Screen Academy, co-founded by Bevan’s Working Title Films and the producers of James Bond and Harry Potter.

Bevan said LSA “recruits from schools where the last thought in anyone’s head would be that they may work in the film industry” and gives its students training on projects being made by the school’s founders and partners, including Netflix.

“Although our crews are brilliant they tend to be white, so it’s really important [to have] the permutation of different sorts of people [and] diverse voices,” said Bevan.

Others are playing their part. MasterChef and Peaky Blinders producers Banijay UK is giving 10 underrepresented freelancers a 12-month contract to work across its shows. Channel 5 and Sky have also launched diversity schemes.

BBC Bitesize is also trying to encourage more young people into TV through a film about jobs in the industry.

It comes as the future of British TV on the global stage is due to be debated on 15 September at the Royal Television Society’s Cambridge convention, featuring Hillary Clinton, and Gareth Southgate discussing Britishness.