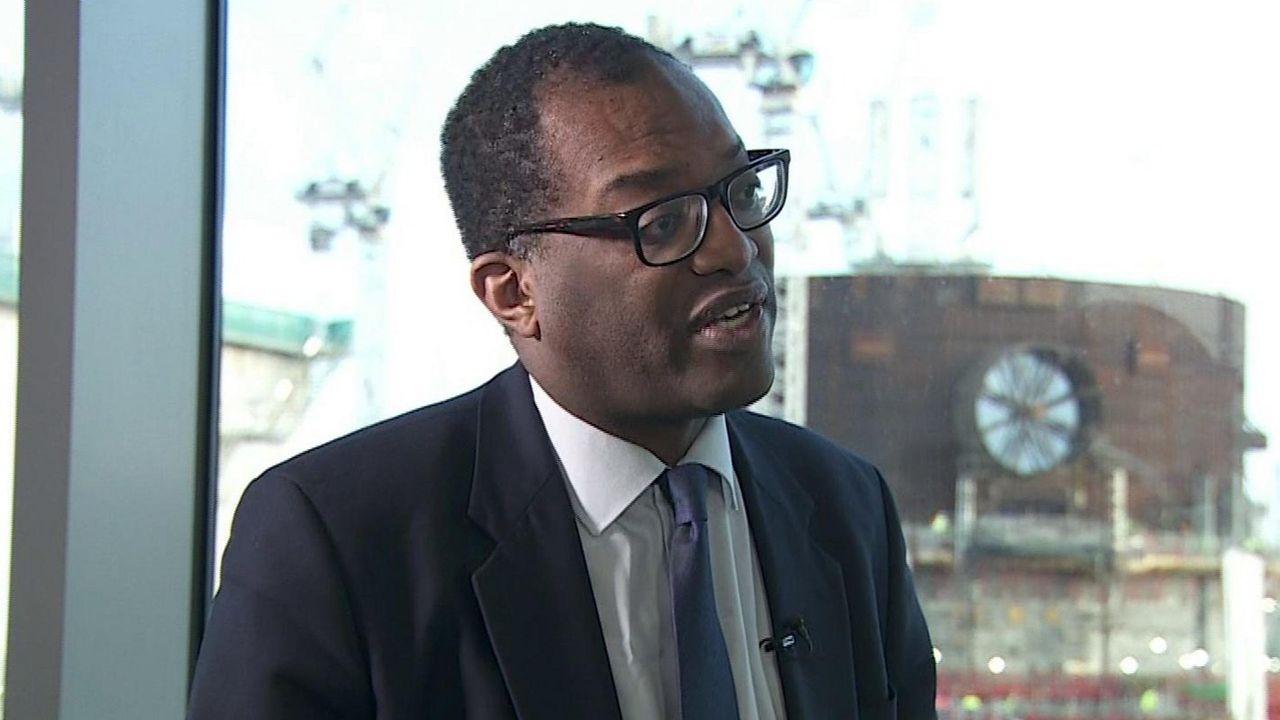 Business, Energy and Industrial Strategy Secretary Kwasi Kwarteng has defended the government's nuclear strategy, saying that it will stabilise energy costs in the future.

Kwarteng went on to say that in the short term, financial aid will support those most affected by the rise in energy costs.

Critics have called for a bigger focus on energy efficiency and improving home insulation.