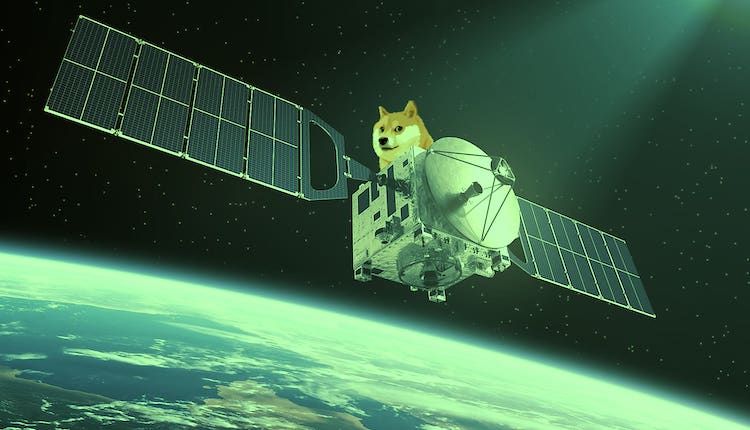 With the help of SpaceX, the technology service company is launching the rocket to make space advertising possible.

Samuel Reid, CEO, and co-founder of GEC shared that the company is currently building a satellite, named CubeSat. About the satellite, he said that one side of it has a pixelated display screen where the advertisements, logos, and art will appear. He noted that anyone can advertise on the satellite by buying a pixel with Dogecoins.

“I’m trying to achieve something that can democratize access to space and allow for decentralized participation… Hopefully, people don’t waste money on something inappropriate, insulting or offensive.”

GEC shared that it has plans to load the CubeSat on to a SpaceX Falcon 9 rocket, which will help it get into orbit and then release it before reaching the moon. Moreover, the satellite’s built-in selfie-stick will film the screen, livestreaming the footage on Youtube or on Twitch. This will make watching the livestream so much more accessible.

The companies have decided on a launch date of early 2022.

Reid also pointed out that the ads would not be visible from the Earth with bare eyes, one would need to have help from technology.