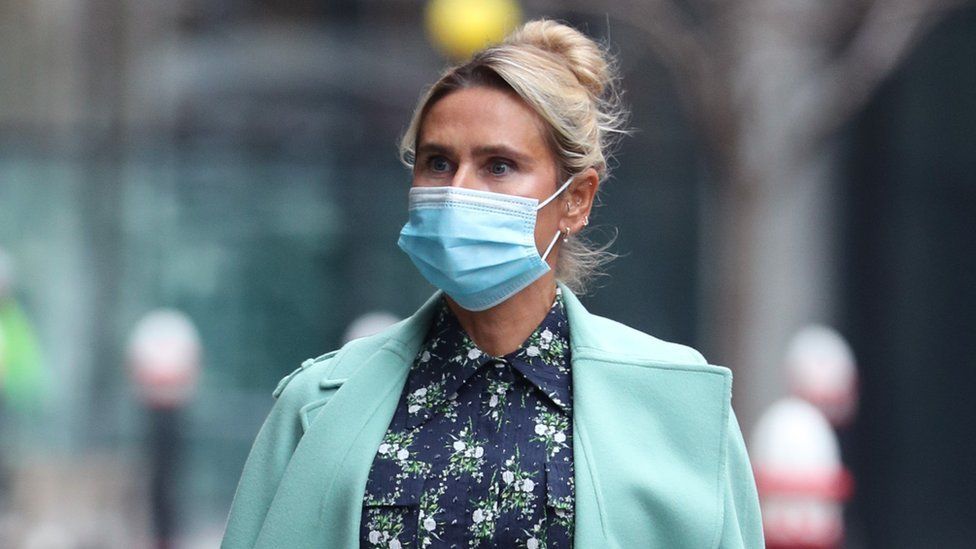 The son of a Russian billionaire helped his father hide millions of pounds from his mother after a divorce settlement, a London High Court judge has ruled.

Tatiana Akhmedova, who is Russian but lives in London, should have received £453m following a ruling in 2017.

But having only received £5m, she sued her ex-husband, accusing him of trying to conceal his wealth.

She also sued her eldest son who she said had been his father's "lieutenant" and actively assisted his schemes.

Ruling in Ms Akhmedova's favour, Mrs Justice Knowles quoted Tolstoy, saying: "All happy families are alike; each unhappy family is unhappy in its own way.

"With apologies to Tolstoy, the Akhmedov family is one of the unhappiest ever to have appeared in my courtroom."

Judges heard that Farkhad Akhmedov, a 65-year-old businessman, had not "voluntarily" paid a penny of the divorce settlement - thought to be the biggest award of its kind made in the UK.

They heard that he transferred a superyacht, the Luna, worth around £340m, and an art collection worth around £110m into the ownership of trusts in Liechtenstein.

In a WhatsApp message disclosed during legal proceedings, Mr Akhmedov told his son that he would "burn" all of his wealth rather than give it to her.

Temur replied, saying he agreed, adding that she "didn't deserve" a penny. 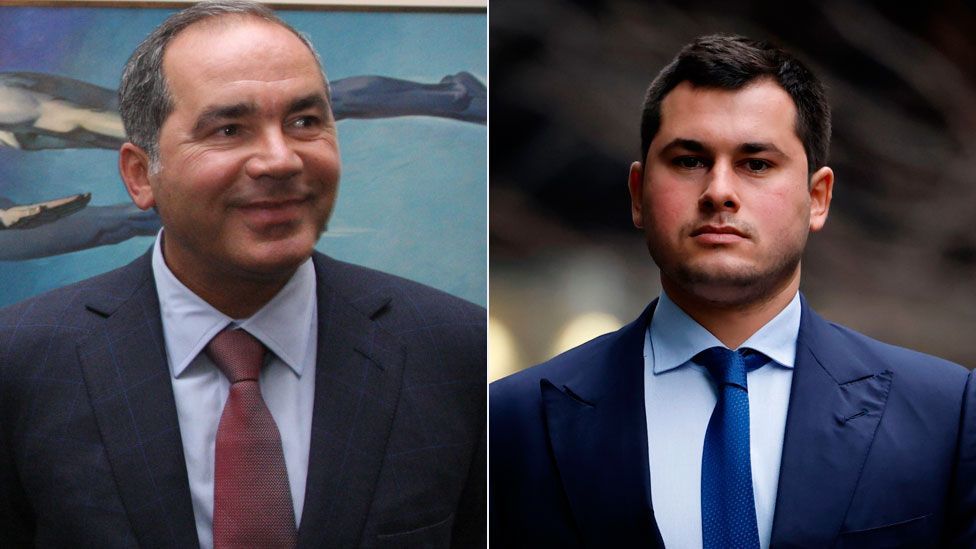 In her judgment at the High Court in London on Wednesday, Mrs Justice Knowles ordered Farkhad Akhmedov, and a network of companies he had used to hide his wealth, to hand over hundreds of millions of pounds to his ex-wife.

The judge also said very large sums had been transferred to Temur, a London trader, and concluded he must pay his mother around £75 million.

The judge said Temur was an "untruthful and unsatisfactory witness who lied in respect of various aspects of his evidence".

"Temur has learned well from his father's past conduct and has done and said all he could to prevent his mother receiving a penny of the matrimonial assets," she said.

"I find that he is a dishonest individual who will do anything to assist his father, no doubt because he is utterly dependent on his father for financial support."

In a statement, Ms Akhmedova said that her ex-husband's behaviour had "left a trail of destruction and pain in his wake" and had attempted to drive a "wedge" between her and her son.

She added: "Today's judgement is the inevitable conclusion given Farkhad's failure to behave honourably in the first instance."

Farkhad Akhmedov said: "Entirely predictably, given its original wrong and misguided judgment, the London court has ruled in favour of visiting 'the sins' of the father on an innocent and loyal son."

A spokesman for his son said: "Like millions of young people, Temur has been caught up in the break-up of his parents' marriage. He never sought to take sides or get involved but inevitably found himself sucked into the vortex of a bitter family dispute.

"His subsequent actions were only ever motivated by his desire to end the war between his parents."