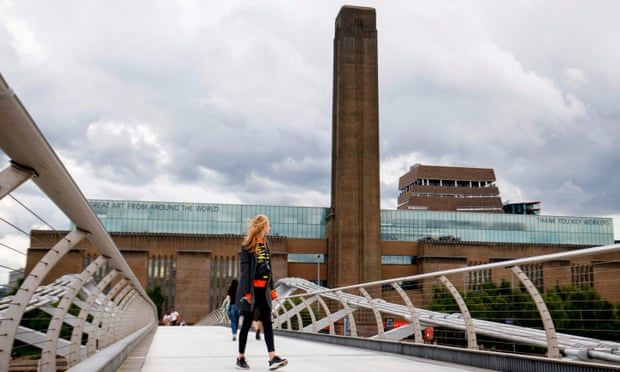 Boris Johnson has appointed six Tory donors to help run the country’s leading cultural institutions since entering Downing Street after an appeal to party backers to help “rebalance the representation” on public bodies.

The donors, who have between them contributed more than £3m to party coffers, were appointed by the prime minister to the boards of the National Gallery, the National Portrait Gallery, the Tate and the British Museum.

One of the latest appointments to be announced is Howard Shore as a trustee of the Tate. The investment banker has contributed £1.75m to the party as an individual and through his firm Shore Capital. Former Tory culture secretary Lord Vaizey was also appointed a trustee at the same time.

The government says such appointments are made after an open selection process in accordance with the Cabinet Office’s governance code on public appointments, but faces scrutiny over roles for individuals with ties to the party. Under the current system, the names of all candidates must be submitted to ministers, who then make the final appointment.

Peter Riddell, the former commissioner for public appointments, has warned of a “more intensive effort” to appoint political figures to public institutions.

It has emerged that Tory officials have been keen for donors to apply for public roles, circulating openings on public bodies to its donors. An email from party headquarters to donors in August 2019, the month after Johnson became PM, said: “We thought you may be interested in the latest list of public appointments. It is important Conservatives rebalance the representation at the head of these important public bodies.”

The Tory donors appointed by Johnson to leading cultural institutions include John Booth, who was made a trustee of the National Gallery in August last year. Booth has donated more than £200,000 to the Tory party.

In September businessman David Ross was reappointed as chair of the National Portrait Gallery. Ross helped arrange accommodation for a holiday in Mustique for Johnsonin December 2019 and has given more than £1m to the party. Ross sits on the gallery’s board with Tory MP Chris Grayling, whom Johnson appointed the previous year. 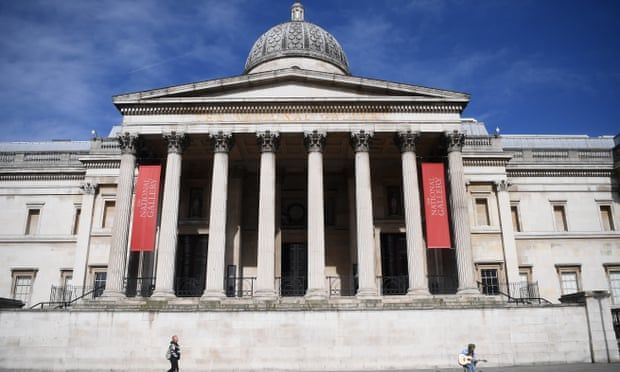 The Tory donor John Booth was made a trustee of the National Gallery in London.

The government says the selection process for public bodies is open and rigorous, but Tory officials have been keen to support its financial backers seeking public roles. The Observer revealed this month how officials were keen to help one of its biggest donors Mohamed Amersi in his ultimately unsuccessful bid to become chair of the National Lottery Community Fund.

One email stated: “I know you work with the public appointments team. Can we see that he is at least considered for the role.” Amersi has told the Observer he was shortlisted on his merits for the job and was not aware of any help from the Conservative party.

The committee on standards in public life has called for stronger powers for the commissioner for public appointments to ensure the right balance between ministerial patronage and appointments on merit. There are concerns about appointments which are unregulated or don’t go through a rigorous and transparent selection process. The high court ruled last week that the government acted unlawfully and breached equality rules in appointing Baroness Dido Harding as interim chair of the National Institute for Health Protection in August 2020 during the pandemic.

Chris Bryant, the Labour MP and chair of the parliamentary committee on standards, said sweeping reforms were required across several areas of public life to restore public confidence, including appointments.

He said: “We need root and branch reform of the public appointments system and also the revolving door between government and industry, the governance of all party parliamentary groups and lobbying.”

“The governance code is clear that ‘political activity should not affect any judgment of merit nor be a bar to appointment’ and must be declared.”