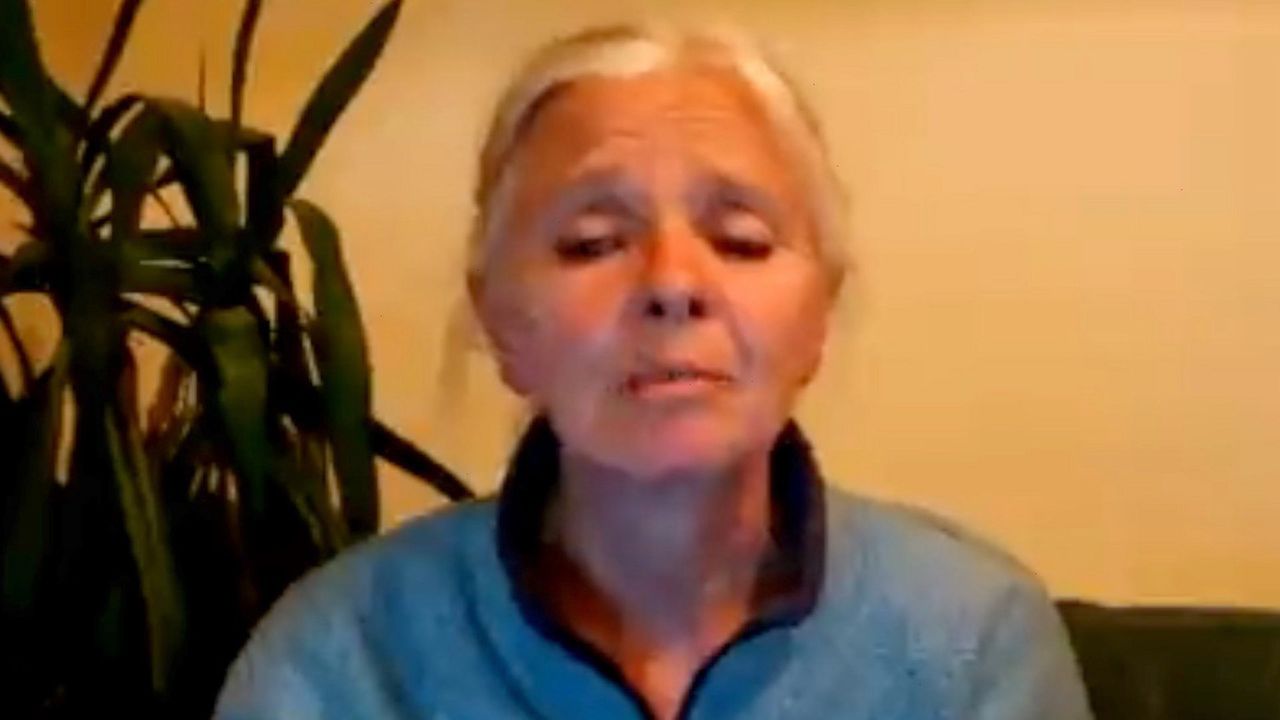 Dom Phillips and an indigenous affairs official are missing in a remote part of Brazil's Amazon.

The sister of a veteran British journalist has made a tearful plea for urgency from Brazilian authorities, after he and an indigenous affairs official went missing in a remote part of Brazil's Amazon.

Dom Phillips was travelling the area with Bruno Pereira while researching a book. The two had received threats days before, indigenous groups have said .

In a video posted by her partner on Twitter, Sian Phillips said her brother "cares deeply about the Amazon and the people there".