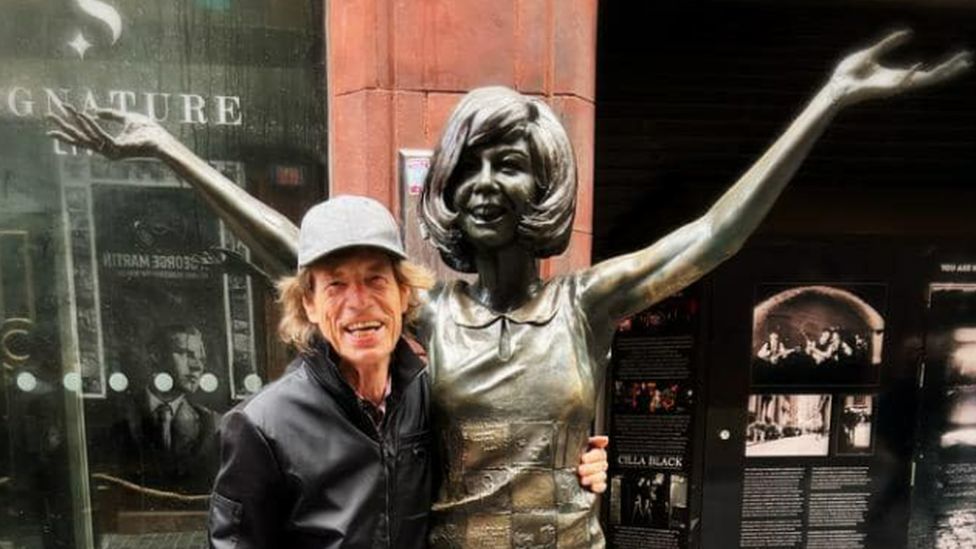 Sir Mick Jagger has been out enjoying Liverpool's tourist hotspots ahead of the Rolling Stones' first concert in the city for 50 years.

The band's legendary frontman, 78, was pictured posing with Cilla Black's statue outside The Cavern Club ahead of the gig at Anfield Stadium.

He also stopped by the Empire Theatre and some of the city's street art.

Sir Mick said it had been "so long since I've been in Liverpool" and he was "looking forward to Anfield".

The band are playing in the city for the first time since 1971 as part of their their 60th anniversary tour of Europe. 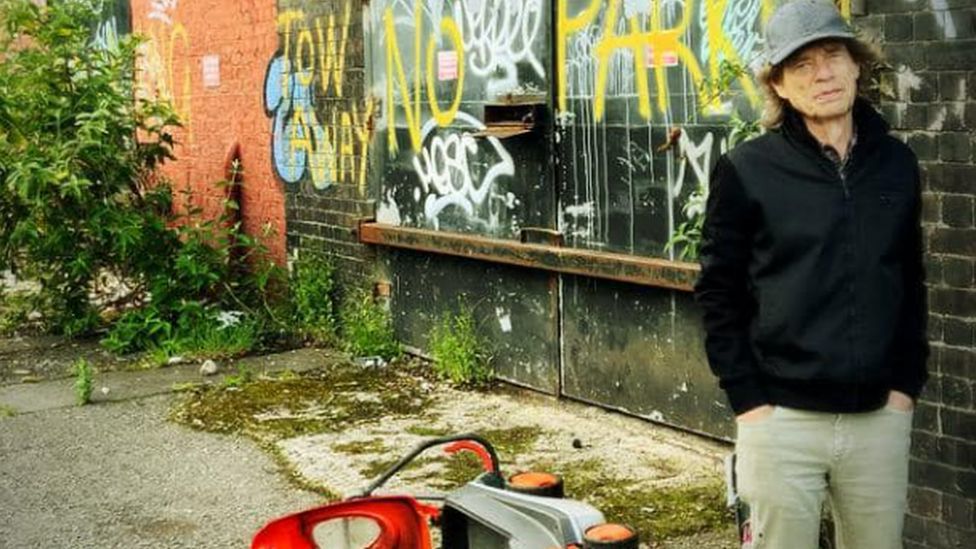 Sir Mick showed he was keen to experience all the Beatles' birthplace had to offer in a series of photographs posted on social media.

The star also visited Canada Boulevard in the city centre as well as the nearby Museum of Liverpool. 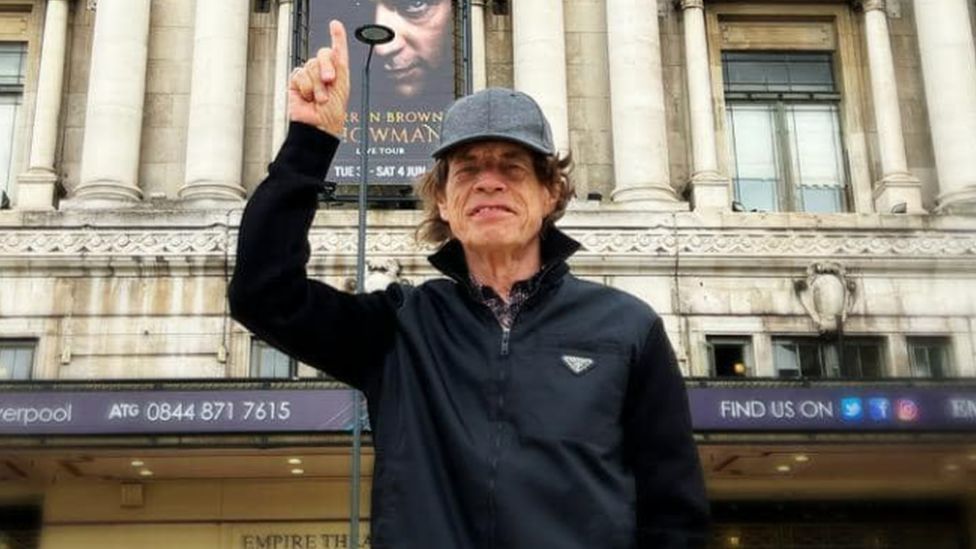 Watts will be replaced by Steve Jordan, a session musician who has played with guitarist Keith Richards since the 80s.

The musician, who joined the band in 1963, died of an unspecified illness in August at the age of 80.

The band's Sixty tour has already seen them perform in Madrid and they are also due to appear at the BST festival in London's Hyde Park as well as other dates in Holland, Italy, Germany and France. 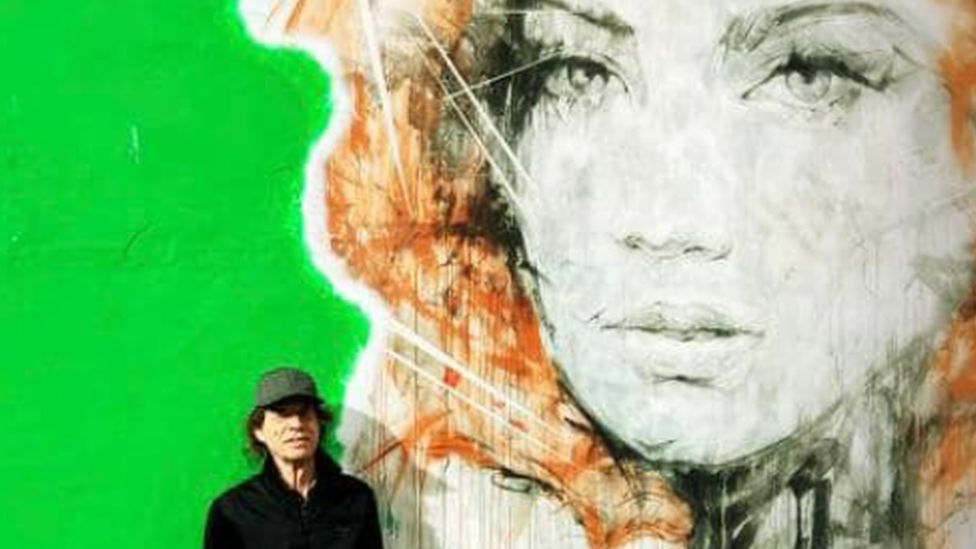 The legendary singer posed in front of street art 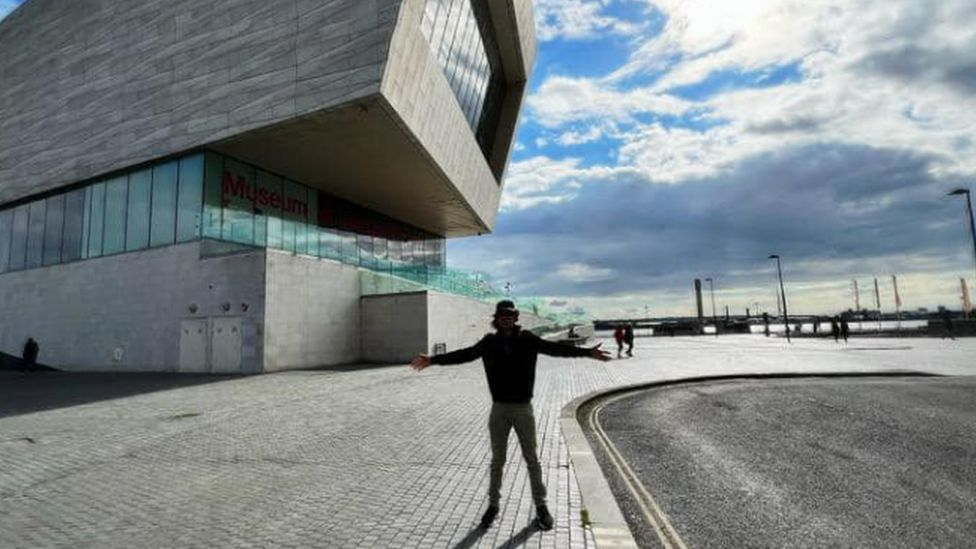 Sir Mick enjoyed the sunshine near the waterfront