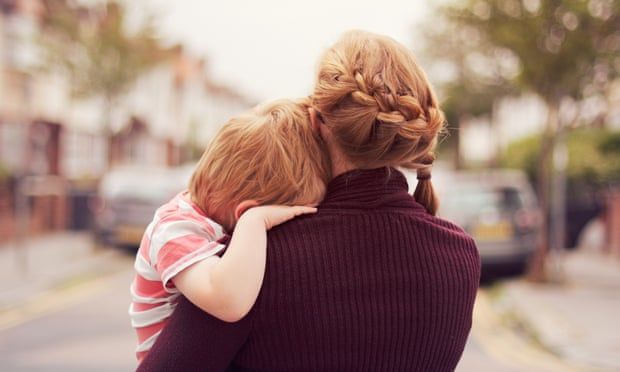 The analysis by Labour, using Office for National Statistics figures depicting wealth in Great Britain, shows that single parents with dependent children had £400 in savings between April 2018 and March 2020, compared with all households, which had £8,000.

The cost of living has squeezed households across the UK, with 90% reporting an increase in their living costs affected by rising fuel and food prices.

By contrast, households where the couple are both over the state pension age, and who have no children, have the highest amount of savings, at £59,600.

The analysis also reveals how the financial burden caused by having a lack of savings disproportionately affects women, given that women make up 90% of single-parent families.

The findings come after cabinet ministers were told to find “non-fiscal” ways to address the cost of living crisis on Monday, with Dominic Raab subsequently coming under pressure when asked about the government’s failure to introduce policies to tackle the crisis.

Labour have called for an emergency budget to be brought forward, with policies which would include a windfall tax, a discount on business rates and an investigation by the National Crime Agency into taxpayer money lost through fraud.

Anneliese Dodds MP, the shadow women and equalities secretary, said: “As payslips land on doormats across the country today, families are finding out just how much more the Conservatives are pinching from their pockets by hiking national insurance.

“With a savings pot 20 times smaller than that of the average UK household going into the cost of living crisis, single parents will feel the pain more than most.

“The Conservatives think it’s ‘silly’ to do more to help families with soaring bills. Labour is demanding an emergency budget to enact sensible, costed, practical measures to help households, including a cut in energy bills by up to £600 paid for via a windfall tax on oil and gas companies.”

Victoria Benson, the chief executive of Gingerbread, a charity that supports single parent families, said having savings was a “distant dream” for many single parents.

She added: “I’ve heard heartbreaking stories of mums going without food so they can feed their children and of people being pushed into poverty because, despite working as many hours as possible, they can’t cover basic living costs.

“Single-parent families have very little financial flexibility and, while other families may be able to trim luxuries from their budget, single parents have to go without essentials like food and heating.”

Joeli Brearley, the founder of Pregnant Then Screwed, said: “We know that single parents were disproportionately impacted by the pandemic, particularly when the schools closed and they were unable to rely on a partner to support with all the additional unpaid work.

“Many were forced out of their jobs or had to take a pay cut through no fault of their own. Straight from that crisis they are now plunged into a new crisis as bills rise dramatically without warning, but the majority are already living hand to mouth.

“We know that extortionate childcare costs are creating not just a cost of living crisis but a cost of working crisis, particularly for single parents.

“At this point we have to ask ourselves what the government really means when they talk about investing in hard-working families, because single parents, who personify this, are clearly being ignored by this government.’’
#Dominic Raab  #Raab
Add Comment