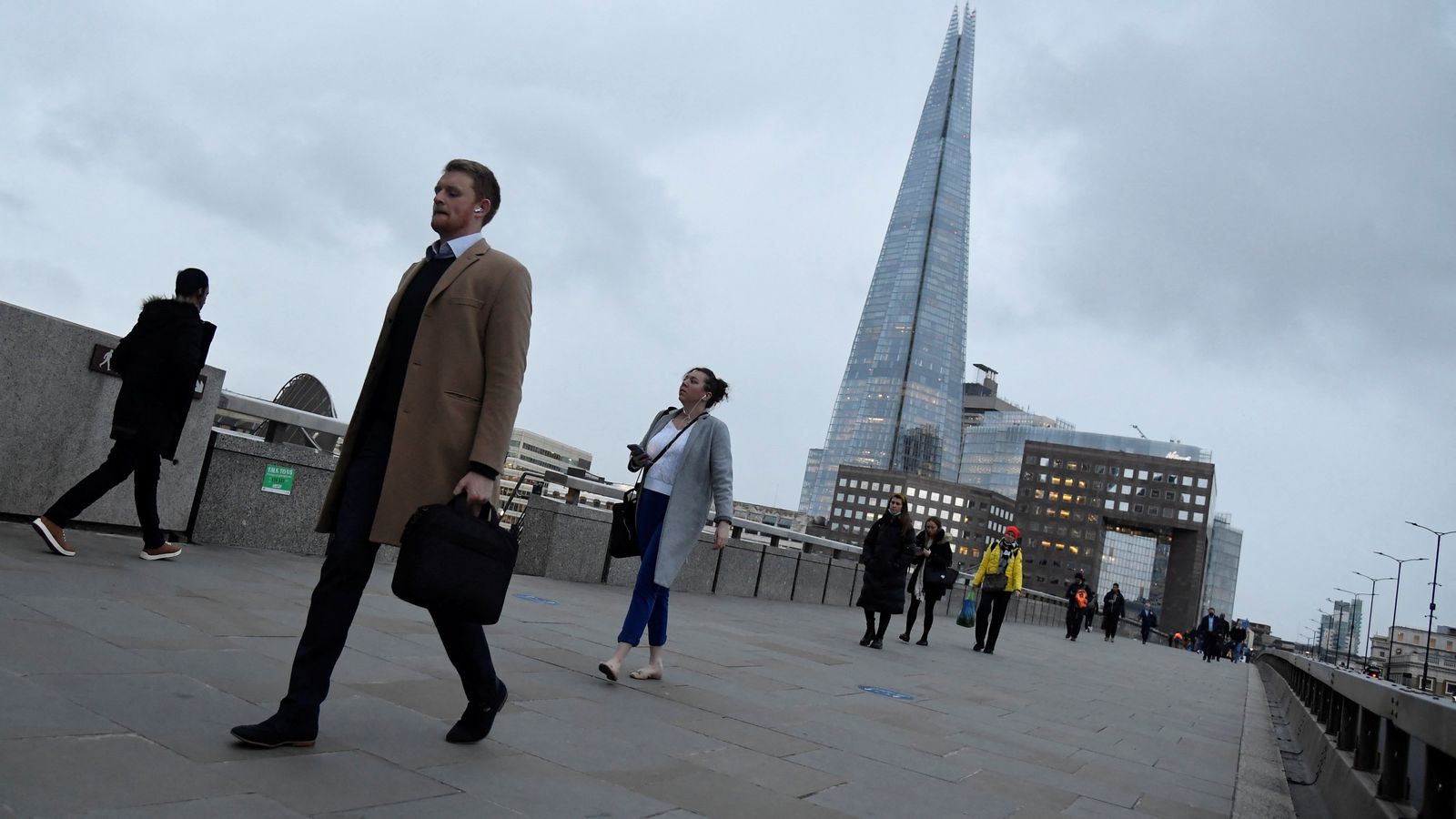 The government committee said complacency and ineffective action has meant Russian assets are being laundered through the City of London despite the war in Ukraine.

"Dirty money" from Russia is still flowing into the UK despite the war in Ukraine, MPs have warned.

The House of Commons Foreign Affairs Committee said government complacency and a failure from ministers to take effective action meant Russian assets "laundered" through the City of London were being used to finance Vladimir Putin's war chest.

A highly critical report said "inadequate preparation and foresight" by the leadership of the Foreign, Commonwealth and Development Office (FDCO) meant the government was slow to impose sanctions, adding that it was "shameful" it had taken a war for ministers to introduce the Economic Crime (Transparency and Enforcement) Act 2022.

The law is intended to prevent corrupt funds from being laundered through the UK property market.

The report said that measures still "do not go far or fast enough" and did little to address the "fundamental mismatch" between the resources available to law enforcement agencies and the individuals they are targeting.
Advertisement

It also renewed calls for a "substantial increase" in funding for the National Crime Agency, Serious Fraud Office and enforcement agencies.

Rhetoric has not been matched by action

The report also concluded that Russians believe the UK is a "safe haven" for their "corrupt wealth", adding that the government was unwilling to push forward legislation to stop the flow of dirty money.

"The government's unwillingness to bring forward legislation to stem the flow of dirty money is likely to have contributed to the belief in Russia that the UK is a safe haven for corrupt wealth," the report said.

"It is shameful that it has taken a war to galvanise the government into action.

"Although ministers have spoken eloquently in the House about the need to clamp down on kleptocrats, rhetoric has not been matched by constructive action. Meanwhile, corrupt money has continued to flow into the UK.

"Without the necessary means and resources, enforcement agencies are toothless. The threat (that) illicit finance poses to our national security demands a response that is seen to be serious."

The UK government has threatened to impose severe sanctions against Russia but the committee said the punishments are "underprepared and under-resourced".

"The primary reason for early ineffective action on sanctions was inadequate preparation and foresight by the leadership of the FCDO and consequent understaffing within the sanctions unit," it said.

Chairman Tom Tugendhat said successive governments have "allowed malign actors and kleptocrats to wash their dirty money" in the City.

"Complacency has left the door open to corrupt wealth taking root and morally bankrupt billionaires using the UK as a safe deposit box," he said.

"The UK's status as a safe haven for dirty money is a stain on our reputation. The government must bring legislation in line with the morals of the British people and close the loopholes that allow for such rife exploitation."