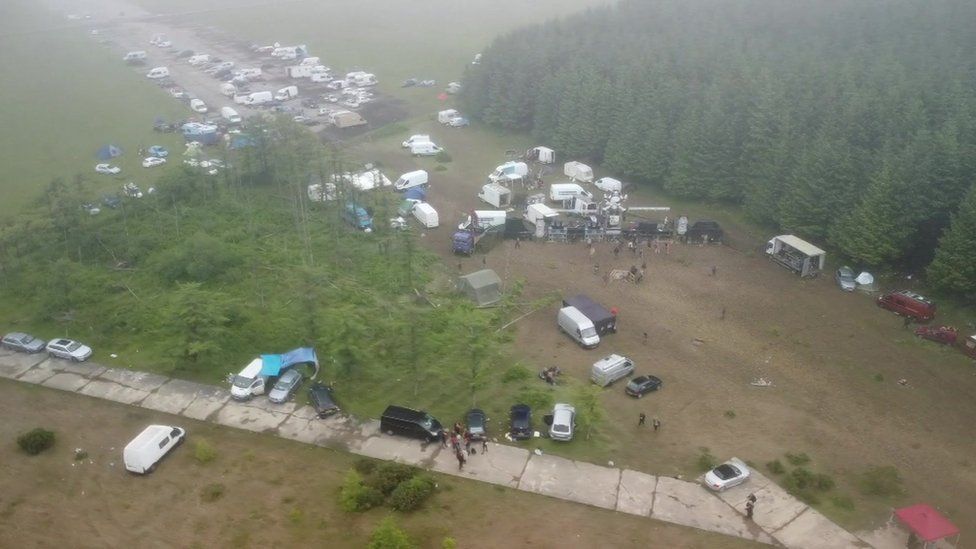 An illegal moorland rave is continuing into its third day with several hundred people still at the site, according to police.

Nearby residents complained about being kept awake as partygoers descended on Davidstow Moor in Cornwall on Friday.

Some would-be revellers are being turned away, Devon and Cornwall Police said on Sunday.

The force said it would be seeking to take action against the organisers. 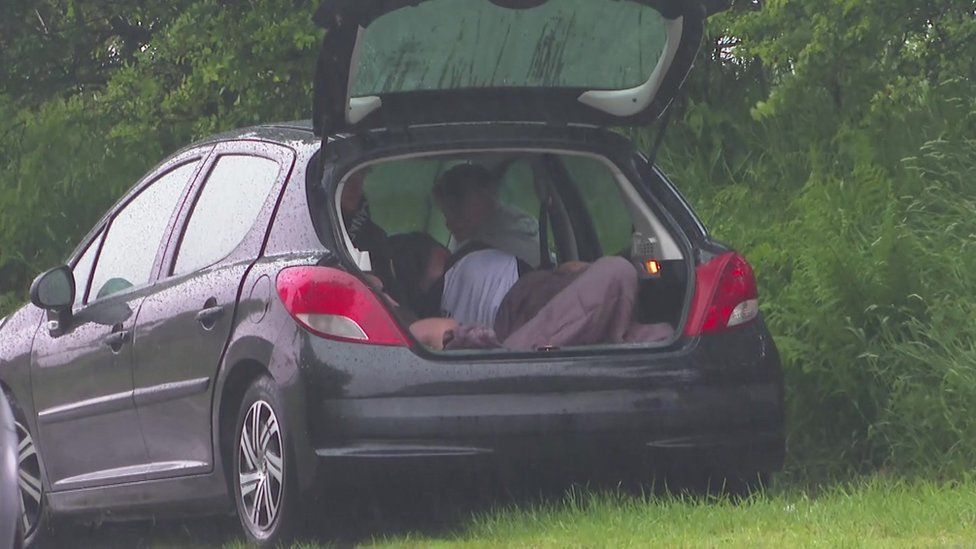 Officers said the event was covering quite a large area and they believed there are several hundred people in attendance.

"A number of people have left this morning and others attempting to enter have been turned away," the force said.

"In the interest of public safety, we are asking anyone thinking about attending the event not to do so.

"I would like to reassure the local communities and wider public that we are taking this matter seriously and where appropriate, we will seek to take action against those attending and running the event." 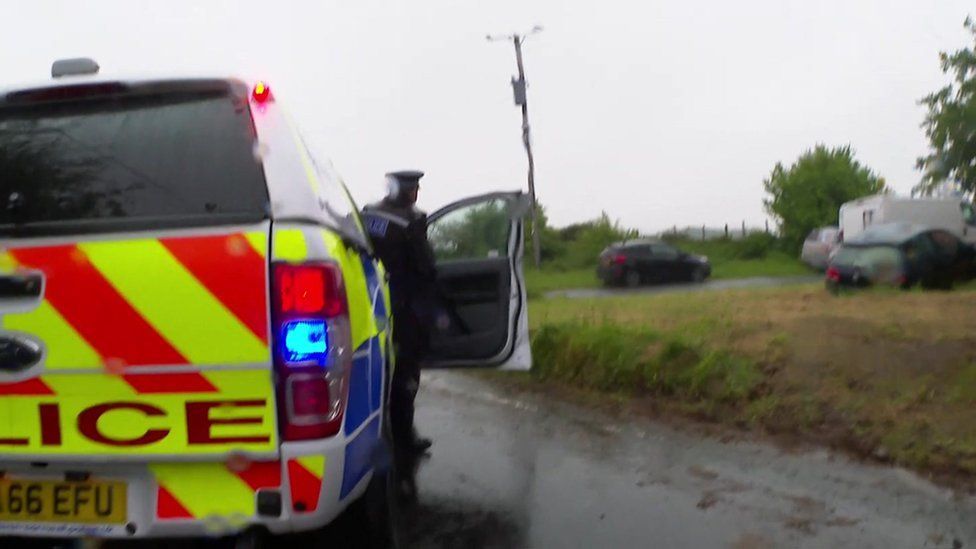 One reveller said the site was "very muddy" after rain fell over the weekend on the moor.

Colin Caudery, who lives nearby, said he had not managed to get any sleep because of the "absolutely awful" noise.

"Drunkards from Scotland, Liverpool, Brighton, London, everywhere, it's just been total chaos," he told the BBC.

There is currently a police cordon in place around the site and a number of roads in the area until further notice.

There is heavy traffic and travel disruption around Camelford and other areas so motorists should expect delays and are urged to avoid the area.