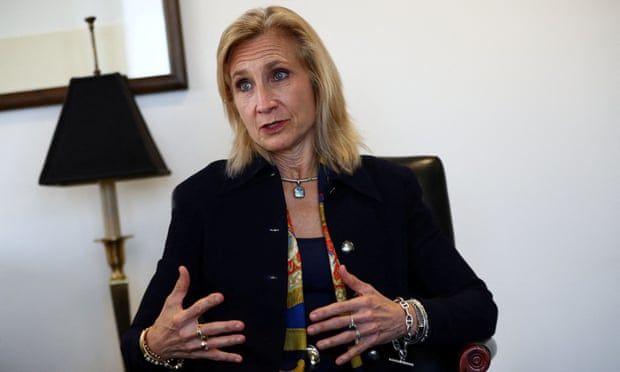 Britain’s most senior anti-bribery prosecutor has been personally criticised in an independent review that examined flaws in a major corruption trial.

Lisa Osofsky, the director of the Serious Fraud Office (SFO), was judged to have made a “number of mistakes and misjudgments” in her handling of a prosecution which has ultimately resulted in the convictions of two businessmen being overturned.

Osofsky accepted that she had made errors after what she conceded was a “sobering” review of the SFO’s performance.

The review by Sir David Calvert-Smith, a former director of public prosecutions and high court judge, identified a series of “fundamental failures” by senior SFO managers.

The attorney general, Suella Braverman, commissioned Calvert-Smith to examine how and why court of appeal judges had quashed the businessmen’s bribery convictions after they concluded that the SFO had failed to hand over vital evidence.

The businessmen – Ziad Akle and Paul Bond – had been jailed for their roles in a corrupt scheme run by a consultancy, Unaoil, that paid huge bribes to land commercial contracts around the world for years.

The judges said the SFO had withheld “embarrassing” evidence that would have detailed its “wholly inappropriate” dealings with a private investigator, David Tinsley, who was described as a fixer.

Other businessmen involved in the case had hired Tinsley to try to secure more favourable sentences for them.

In his report published on Thursday, Calvert-Smith described how Osofsky “was faced with having to make some sensitive and serious decisions” relating to the Unaoil prosecution soon after she was appointed as the SFO’s director in 2018.

He said a former colleague had recommended that she meet Tinsley, while, soon after, she had to deal with a decision to dismiss Tom Martin, the SFO lawyer who was leading the investigation. A tribunal later ruled that Martin had been unfairly sacked by the SFO. 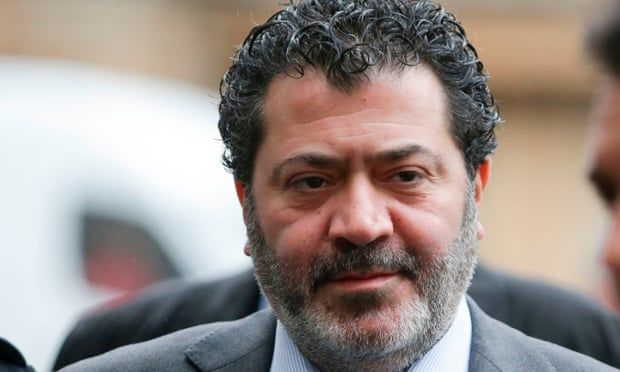 “It is clear that Osofsky was faced with a difficult situation very early in her tenure and made a number of mistakes and misjudgments which, with the benefit of hindsight, she now accepts.”

Calvert-Smith said Osofsky “was not supposed to be personally involved in contact” with Tinsley, who had no recognised legal role in the case. Some of it was unrecorded.

Calvert-Smith said Osofsky’s interactions with Tinsley, which included flattering text messages from him, had encouraged SFO prosecutors to believe that she and senior managers had given a “seal of approval” to the investigator.

Consequently, the prosecutors believed that they were unable to shut out Tinsley despite their misgivings and felt compelled to meet him on a number of occasions.

The businessmen were cleared after their lawyers argued that Tinsley’s frequent but undisclosed contact with the SFO had undermined their chances of having a fair trial.

Calvert-Smith said Osofsky was at fault for failing to consult widely with colleagues about the wisdom of her interactions with Tinsley, adding that she could have avoided the later criticism from judges that led to the quashing of the convictions.

Osofsky said implementing a series of recommendations to improve the SFO was “our pressing priority”. She added: “The SFO of today is already not the same organisation I inherited.”

Sue Hawley, the director of the campaign group Spotlight on Corruption, said: “This is a grim day for the SFO.”