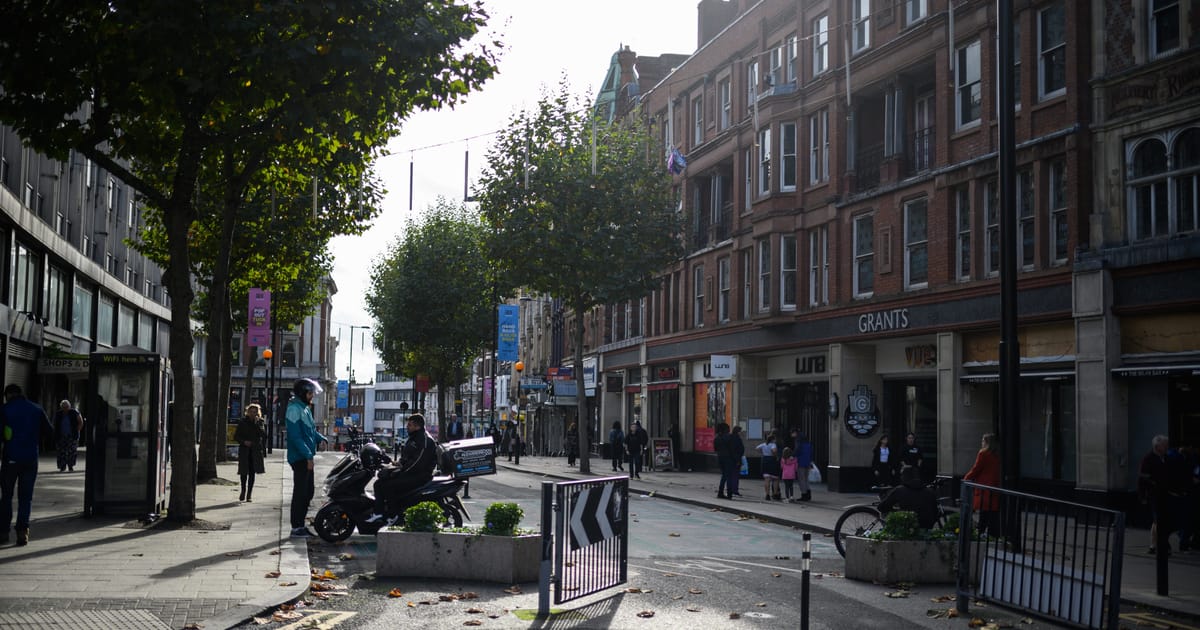 Secret Chinese ‘police stations’ to be investigated around Britain

UK government vows to clamp down on ‘transnational repression’
This is the end of an era - and the beginning of another. It is one of the most important watershed moments in recent economic history - not that you'd necessarily have noticed it.
For this afternoon is when the era of quantitative easing (QE) gives way to the era of quantitative tightening (QT).

The Bank of England, which has spent the past decade and a bit buying up government debt, in an effort, originally, to keep the economy afloat, begins the process of selling that debt.

You probably won't notice this for much the same reason as you might not have noticed the asset purchases in the first place.

QE was one of the most remarkable economic exercises in history.

The Bank ended up buying up close to a trillion pounds of government debt, all of it financed by the creation of money - in other words printing it electronically.

It represented an almighty amount of cash being showered on the UK economy, yet because it happened quietly through the government bond market, with the Bank slowly buying up large quantities of so-called gilt-edged securities, the impact was felt not with a bang but more slowly and indirectly.

It was thanks in part to QE and this flood of money going into capital markets that asset prices carried on heading up after the financial crisis.

It was thanks in part to QE that the gap between rich and poor widened during this period.

It was thanks in part to QE (which was being carried out not just by the Bank of England but also by the Federal Reserve in the US, the European Central Bank and other such institutions) that we saw bubbles emerging throughout many different sectors: property, tech and risky businesses.

QE was far from the only dynamic causing some of these perverse consequences, but it was certainly part of the story.

But by the same token it was also thanks to QE that the 2008 recession did not turn into a depression.

It was thanks in part to QE that unemployment never touched the peaks it hit in the '90s or '80s, let alone the 1930s.

Central bankers and most policymakers argue that all those perversities were necessary to keep everything else afloat.

But this afternoon, the Bank of England gradually begins selling off its pile of government debt, currently worth about £837bn.

This is not without some controversy: after all, you won't have missed the fact that the very market at the centre of this story - government debt - recently faced a serious crisis. The fact that the Bank is trying to sell more debt into it has caused some consternation.

However, the sums are relatively small. Each time the government comes to market to sell off some of its debt it tends to sell roughly £2bn each time (sometimes more). The Bank, by contrast, will be selling off £750m a week over the coming weeks.

Even so, it is further evidence of a turn in the monetary cycle. Not only the Bank raising interest rates; it's subtracting from the total sum of money sloshing around the economy, rather than adding to it.

The age of easy money was already coming to an end. The age of quantitative easing is now over too. At least, until the next crisis…
Add Comment