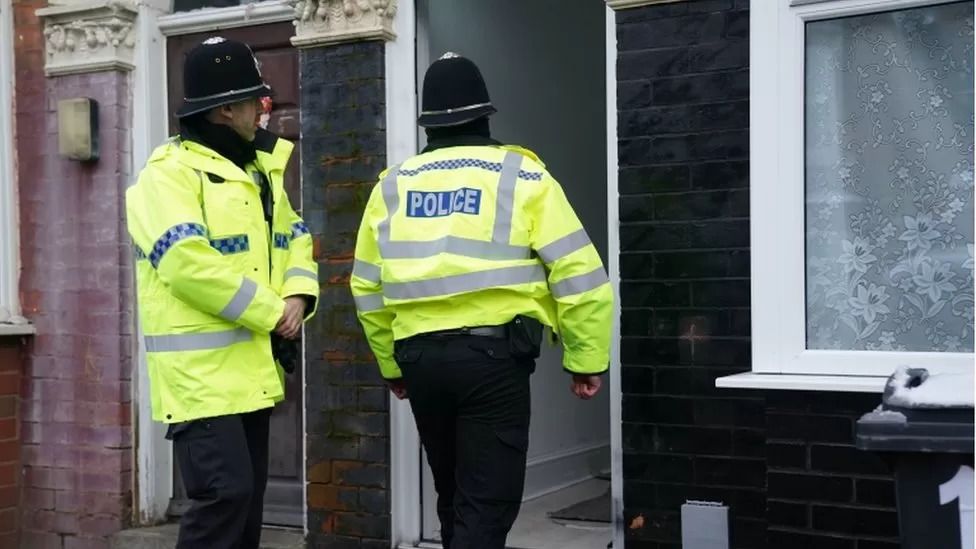 Search for remains at Birmingham home after child death report

Detectives have begun searching a property's garden for human remains after reports of a child's death.

The hunt follows information given to police suggesting a death in 2020 at a house on Clarence Road in Handsworth, Birmingham.

A man, 40, and a woman, 41, have been charged with neglect and are on bail after arrests on suspicion of causing or allowing the death of a child.

West Midlands Police said the man had been remanded after appearing in court. 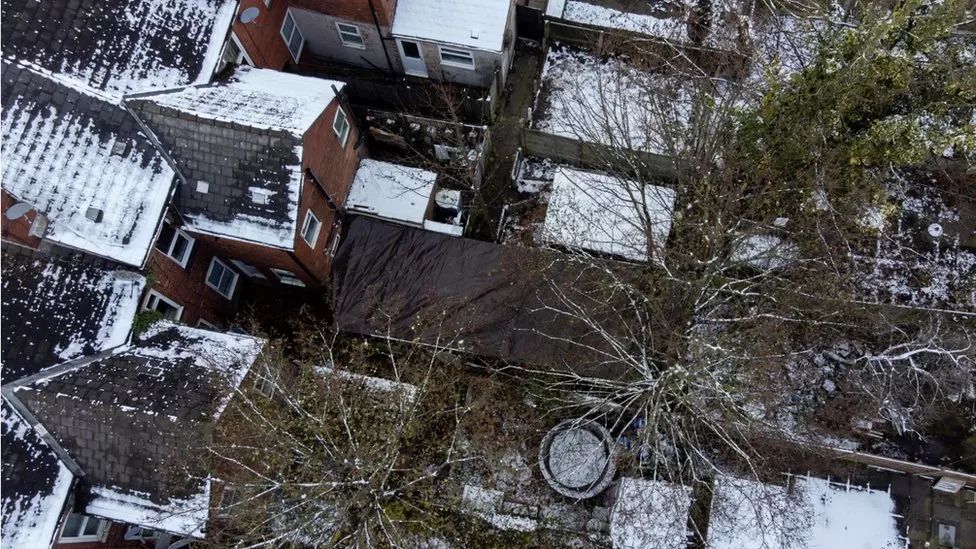 The investigation is not connected to the current occupants of the address
The pair were arrested on Friday and the man appeared at Birmingham Magistrates' Court the same day.

The woman was due to appear before the same court on Tuesday.

People who currently live at the searched property are not connected to the investigation, the force says. 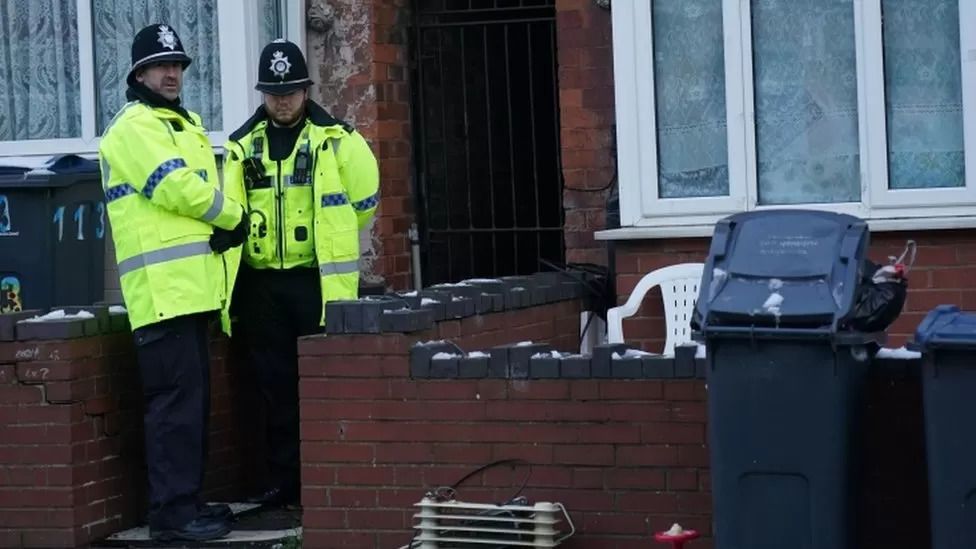 Det Insp Joe Davenport said: "We have acted swiftly on information and our inquiries are ongoing to establish exactly what has happened.

"I understand that this will come as a shock to the local community but I would ask you not to speculate on the circumstances."

Anyone with information is urged to get in touch with police.