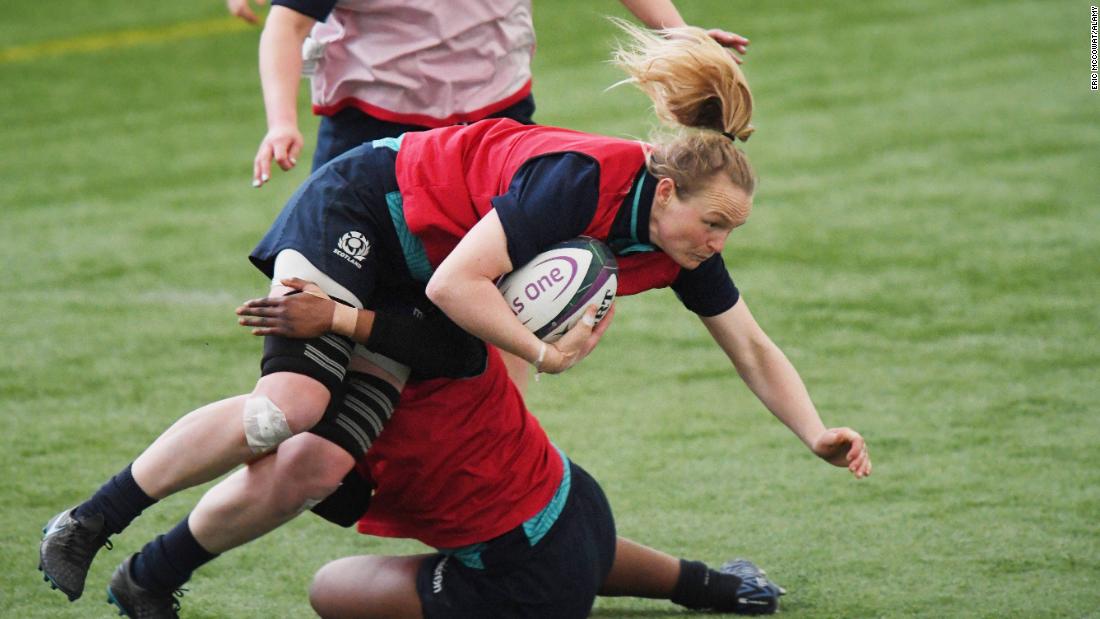 "Our love, thoughts and heartfelt condolences are with Shibby's family at this devastating time. We very much hope their privacy will be respected by everyone as they deal with their tragic loss," said a Stirling County statement on its website following Cattigan's death on November 26.

Having made her international debut against Wales at the 2018 Six Nations, the back-row won 19 caps for Scotland.

Cattigan was part of the team's tour to South Africa a year later, and again represented her country at the Six Nations for the 2020 tournament.

In April, she started all three of Scotland's 2021 Six Nations games against England, Italy, and Wales.

Her most recent international involvement came during the 2021 Rugby World Cup Europe qualifiers when she came on as a substitute in a victory over Spain. 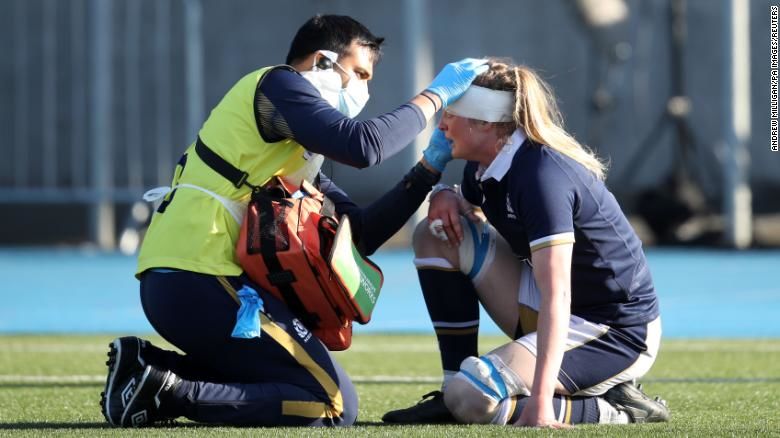 Cattigan during the Six Nations in 2021.

Away from rugby, Cattigan studied Criminology and Sociology at the University of Stirling before later earning a Master's degree in Sports Psychology.

"Shibby has been a big part of County for many years and will be hugely missed by everyone at the club," added the statement from Stirling County rugby club.

"She was central to the development of women's rugby within the club and an inspiration to the girls in the youth section."

Her death has sparked a number of tributes within the rugby world.

"Deeply saddened to hear of the tragic passing of Scotland international Siobhan Cattigan. She was a fine player and an inspiration to many, said World Rugby chairman and former England captain Bill Beaumont.