Scotland has recorded a record number of daily Covid cases as the number surged above 6,000 for the first time.

A total of 6,835 new cases were reported on Friday - more than 1,800 above the previous highest figure.

This is the third time this week a new record has been set.

First Minister Nicola Sturgeon said the sharp rise was a "cause for concern" - but the Scottish government was not currently considering the introduction of a circuit breaker lockdown.

However, she stressed the importance of everyone "playing their part" in halting the spread of the virus.

Ms Sturgeon had previously said the country was at a "fragile and pivotal moment" in the pandemic.

She said on Friday that she could not rule anything out, but that no-one wanted to "go backwards" to even limited restrictions. 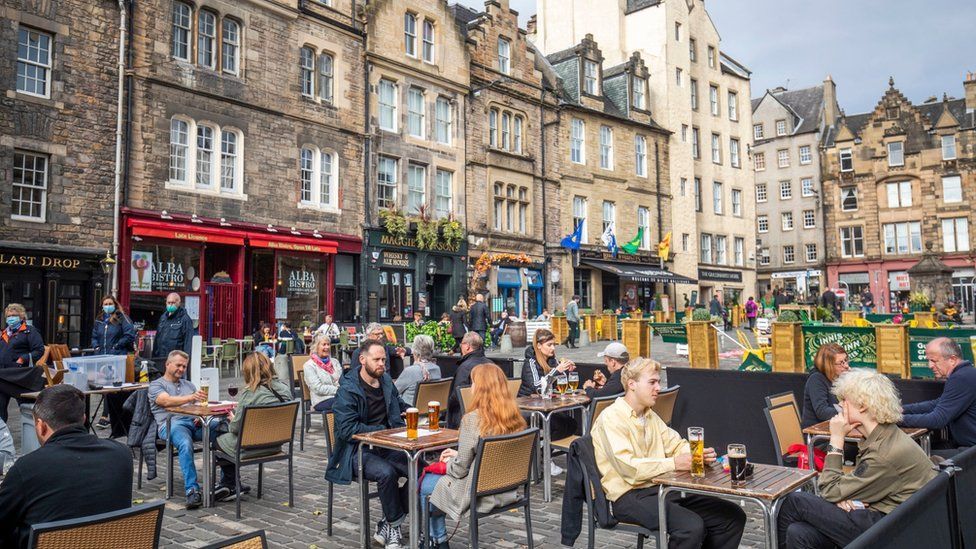 Ms Sturgeon urged people to get vaccinated, test themselves regularly and "tighten up again" on following the current guidelines.

She encouraged people to meet outdoors, avoid crowds, keep a safe distance from others and minimise physical contact.

And she added: "I hope we can get through this with all of us behaving sensibly and appropriately."

The daily test positivity rate reported on Friday was 14.2%, up from 11.5% the previous day.

A record number of tests had been carried out on Thursday - but Ms Sturgeon said that did not entirely explain the increase in case numbers, which have doubled over the last seven days. 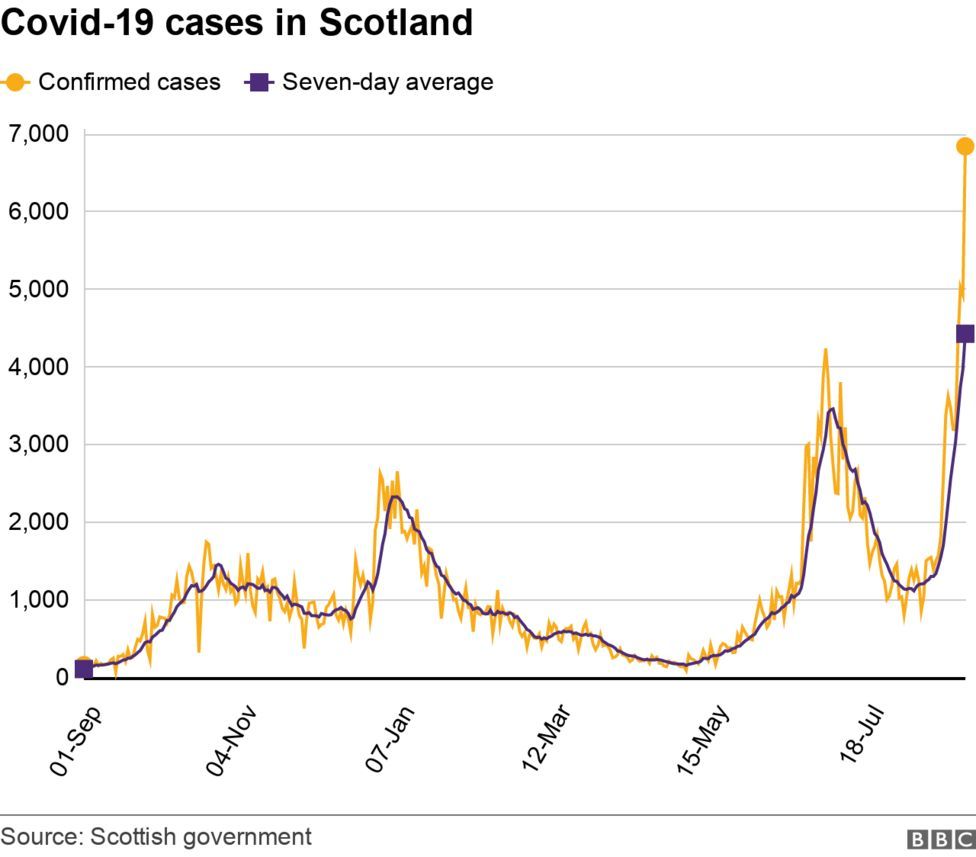 "It's important to point out that case numbers are rising across the UK just now, but after a period of slower increases in Scotland the rise here is particularly sharp at the moment," she said.

"That is possibly, at least in part, a reflection of the fact that our schools return earlier, with the increased interactions that come with that.

"And although vaccination has significantly weakened the link between a high volume of new cases and serious harm to health, it hasn't completely broken that link."

The number of people in hospital with Covid has risen from 312 to 479 over the last week.

There have been four further deaths, and no change in the number of patients in intensive care, which stands at 47.

We've seen record high figures this week, but the vaccination programme has disrupted the link between catching Covid and ending up in hospital.

But if case numbers get too high, even a small proportion of people becoming seriously ill can pose a challenge for the NHS.

So it's the number of people becoming seriously ill that will now define the path we take. And, crucially, whether restrictions have to come back.

The first minister is ruling out the harshest of restrictions - a circuit-breaker lockdown. She's actually hopeful that we can get through this without any additional measures.

But that leaves the public in a slightly strange position - being asked to not take full advantage of the freedoms we were granted just a few weeks ago.

Voluntary action now can help avoid more rules in the near future. That's Nicola Sturgeon's message for the weekend.

He said that if the rate doubled again in another seven days, that would mean nearly 14,000 cases - unless we were close to a "peak" which was not currently visible.

When the previous record total of new cases - 5,021 - was reported on Wednesday, Deputy First Minister John Swinney said the rise was partly being fuelled by the return of schools.

Scottish schools returned from the summer holidays in mid-August, several weeks earlier than in the rest of the UK. 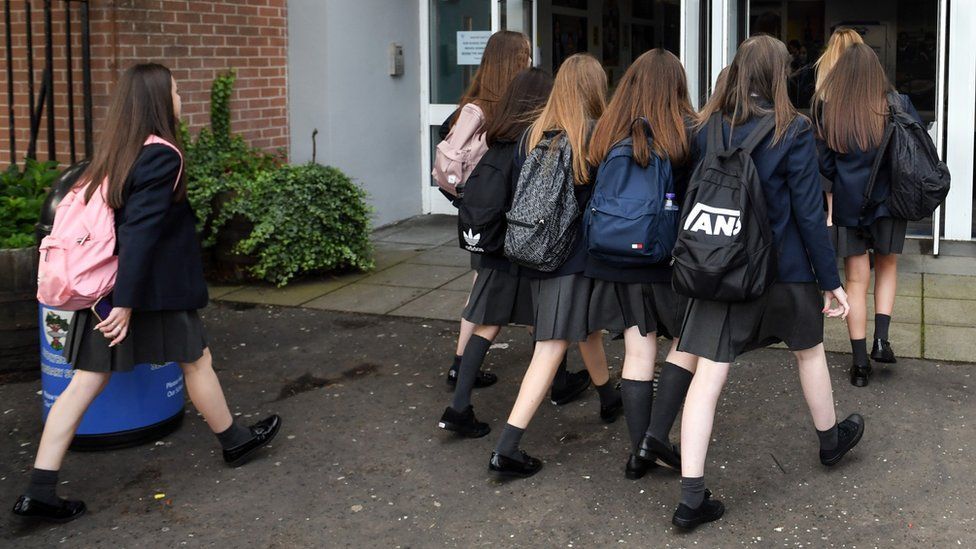 The Scottish Secondary Teachers Association is calling for all secondary school pupils to be vaccinated.

Scottish Conservative MSP Murdo Fraser warned that "heightening the threat of restrictions when our vaccine system has been so successful" would jeopardise the country's recovery from the pandemic.

He added: "The Scottish people cannot be kept in this holding pattern of removing and introducing Covid restrictions, particularly when there is no threat of a new variant at this time.

"The recovery of our NHS and Scotland's economy is at stake. The SNP must give that more consideration now that so many people have been vaccinated."

Scottish Labour leader Anas Sarwar voiced concerns about the case rate and increase in hospitalisations, and said the way we "ramp up" the rollout of the vaccine was crucial.

He suggested door-to-door vaccination in areas with a low uptake, along with mobile units at university campuses and high schools.