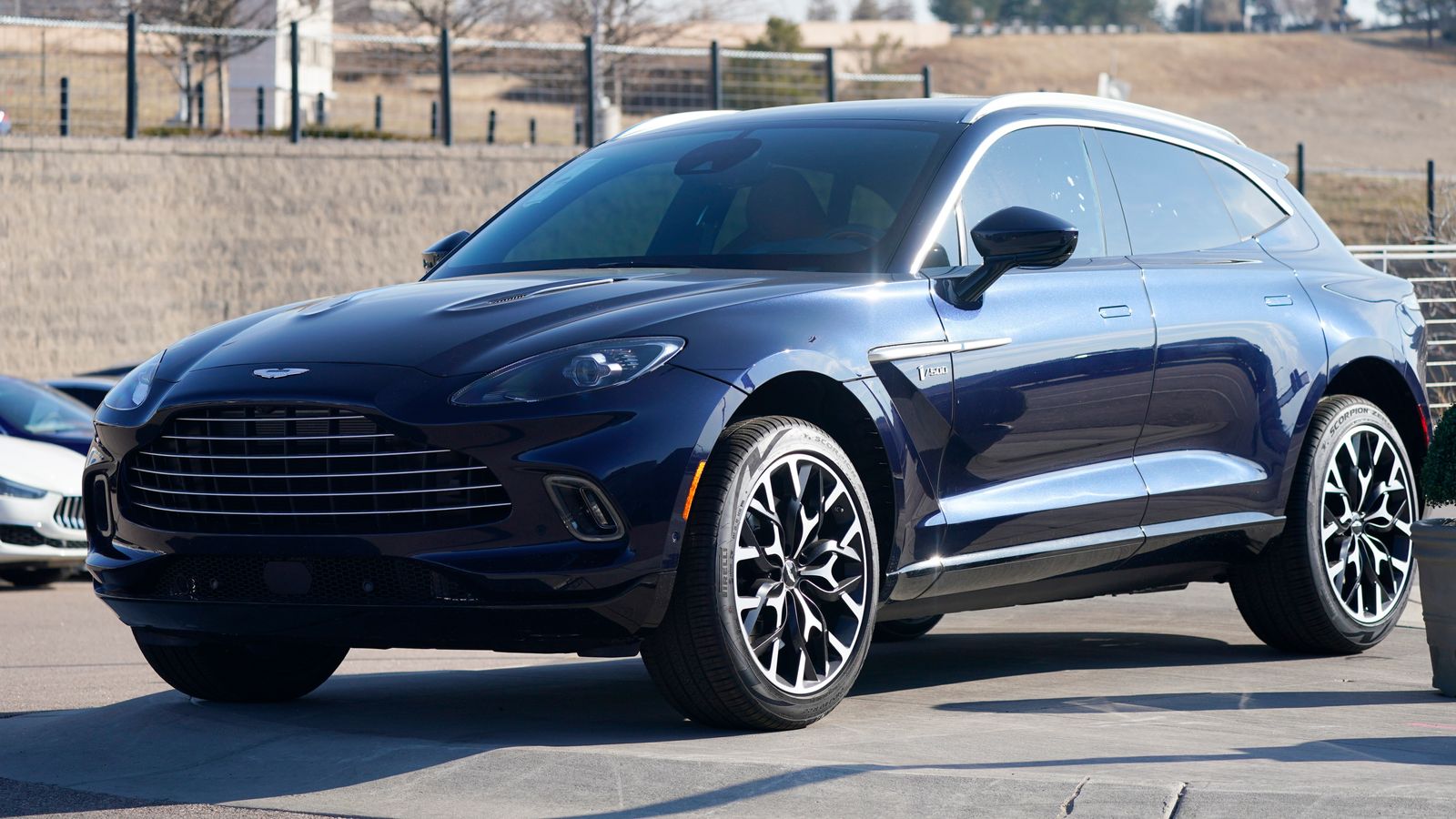 Saudi Arabia's sovereign wealth fund, controlled by the country's de facto leader Mohammed bin Salman, is to become the second-largest shareholder in Aston Martin Lagonda as part of a fundraising to shore up the struggling sports car brand.

The company said on Friday it was looking to raise £653m in total.

This would be done via a rights issue to shareholders and initial £78m investment by the Saudi Public Investment Fund (PIF), best known in UK sporting circles for its controversial takeover of Newcastle United from Mike Ashley.

Shares, which had lost more than two-thirds of their value in the year to date ahead of the announcement, were 26% up mid-morning in response to the announcement which, the company said, was aimed at reducing its debt pile.

That was last recorded at £957m at the end of March.

PIF, which is chaired by Saudi crown prince Mohammed bin Salman, would have a 16.7% stake in the company - famous for its link to the James Bond film franchise. 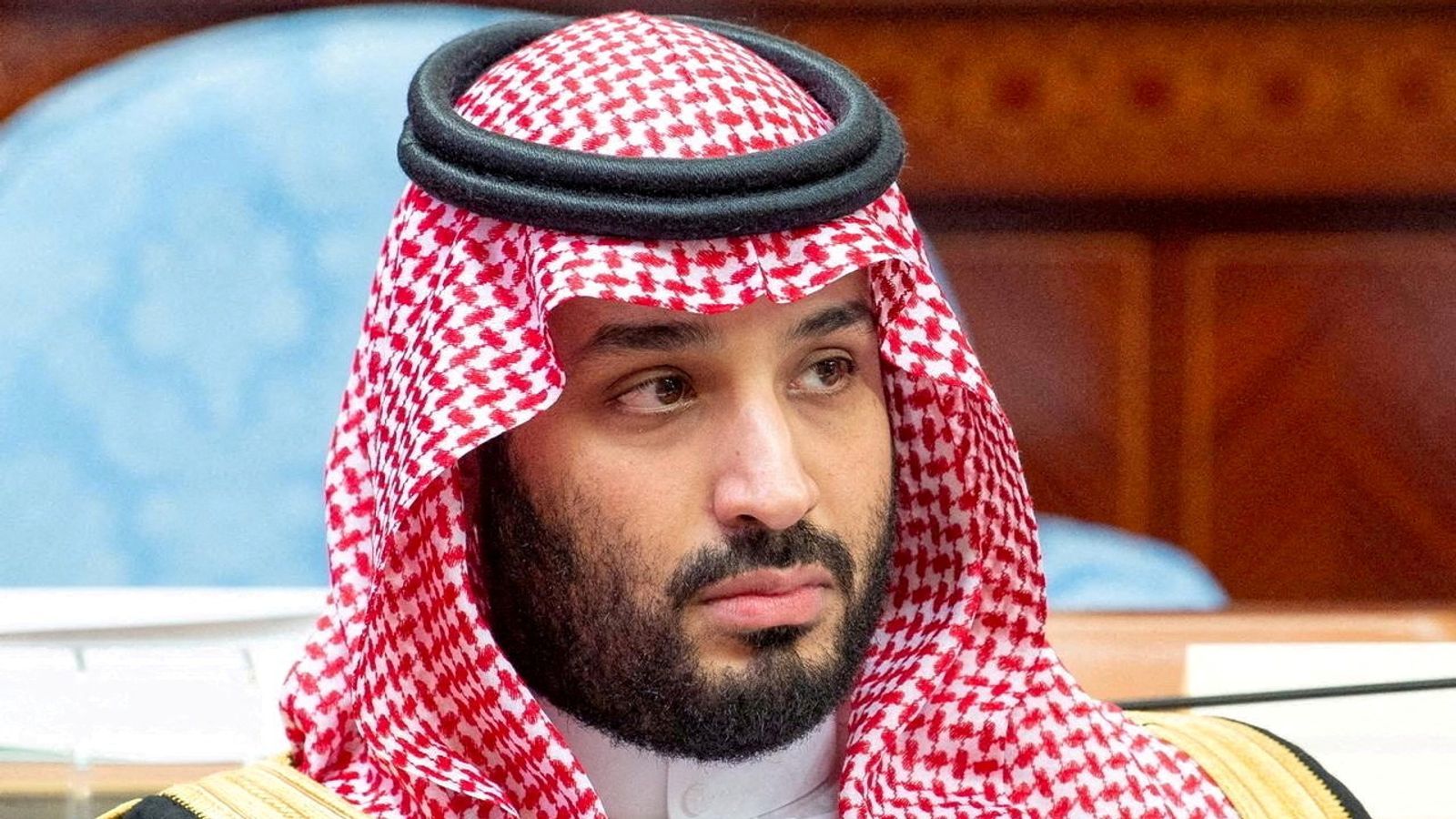 The deal is unlikely to prove controversial in Formula One, in which Aston Martin has a team, because Saudi Arabia - long criticised for its human rights record - is already heavily present in the sport and holds a lucrative spot in the race calendar.

It is in stark contrast to the row dominating professional golf where the breakaway Saudi-funded LIV series has split the sport in two, resulting in the PGA Tour and DP World Tour strengthening their ties and imposing sanctions on 'rebel' players.

PIF is not just attractive to Aston because of its money, as it also holds a stake in electric carmaker Lucid and McLaren, which also has a team in F1.

The electrification of models is seen as a priority for Aston Martin as the industry moves away from conventionally-powered cars.

The company said the fundraising would also allow for new investment following a series of challenges for the business since its 2018 flotation flopped.

Mr Stroll, whose son Lance drives for the Aston Martin F1 team, told investors: "Today's announcement marks the latest success in the evolution of Aston Martin, the restoration of the business and balance sheet we inherited, and the acceleration of our long-term growth potential."