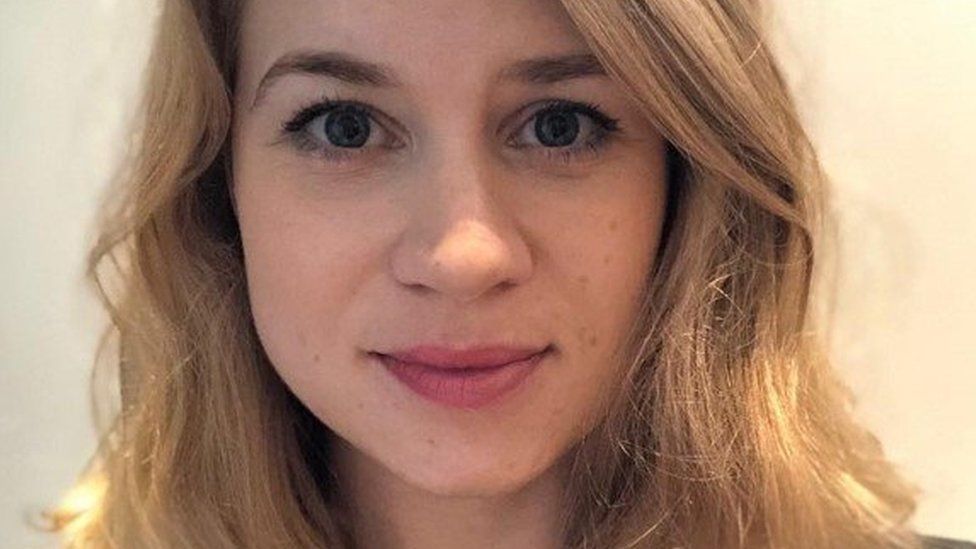 A serving Met Police officer has been charged with the kidnap and murder of Sarah Everard, who disappeared as she walked home in south London.

The 33-year-old's body was found in woodland in Kent more than a week after she was last spotted on 3 March.

Wayne Couzens, 48, will appear at Westminster Magistrates' Court on Saturday charged with her murder.

Durham University has paid tribute to Ms Everard, describing her as a "beloved graduate".

Ms Everard was last seen walking alone down a main road in Clapham at 21:30 GMT, with police saying it was unclear whether she reached her home in Brixton.

Her body was found by police searching woodland near Ashford, Kent, on Wednesday. 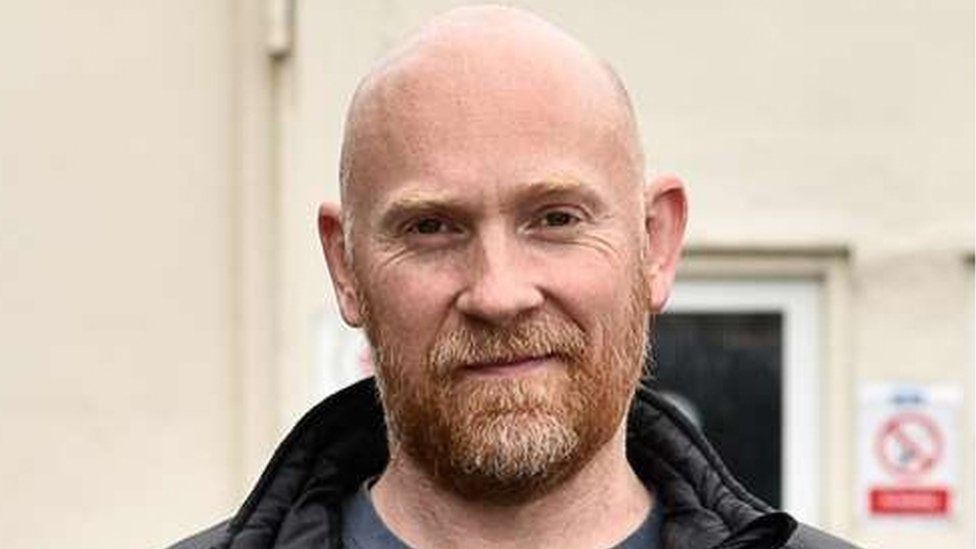 "I would like at this stage to pay tribute to Sarah's family for their fortitude and forbearance through what can only have been the most intensely difficult few days, our thoughts remain with them as this matter progresses," he said.

"The investigation continues, of course, supported by hundreds of officers from across the Met, as well as colleagues in Kent Police."

Before the charges were confirmed, Mr Couzens was taken to hospital for a second time in two days after being found with head injuries inside his cell.

He has since been discharged and returned to his cell, the Met said.

She walked with police officers and spoke to members of the public in the park close to Clapham Common Tube station. 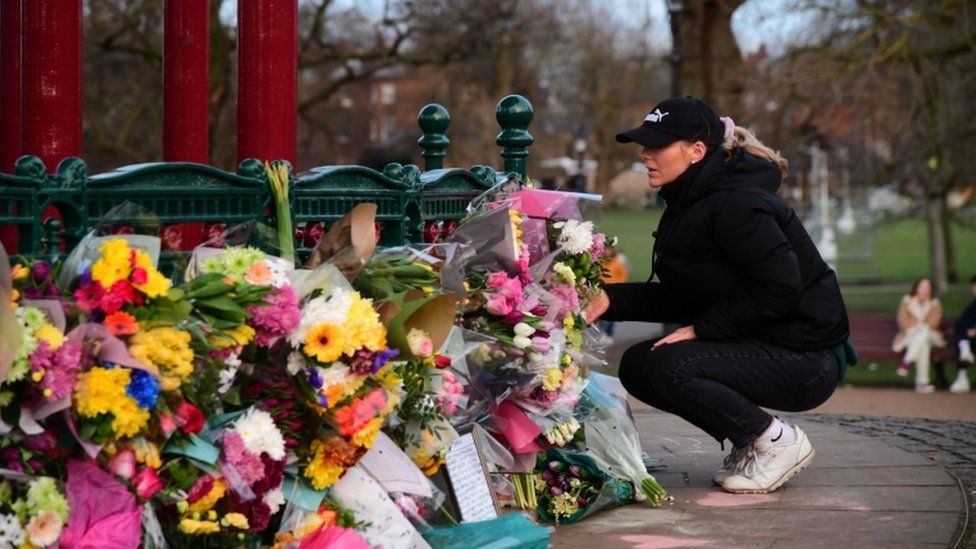 "Sarah was a popular and lively member of our college community and retained a large Durham University friendship group," he said.

"Our thoughts remain with her family and friends at this extremely difficult time."

The Met said Mr Couzens joined the force in September 2018 and was initially based in the Bromley area.

In February last year he moved to the Parliamentary and Diplomatic Protection Command where his primary role was uniformed patrols, mainly at a range of embassies in the capital.

On Thursday, a woman in her 30s who was arrested at the same time as Mr Couzens on suspicion of assisting an offender, was bailed to a date in mid-April.