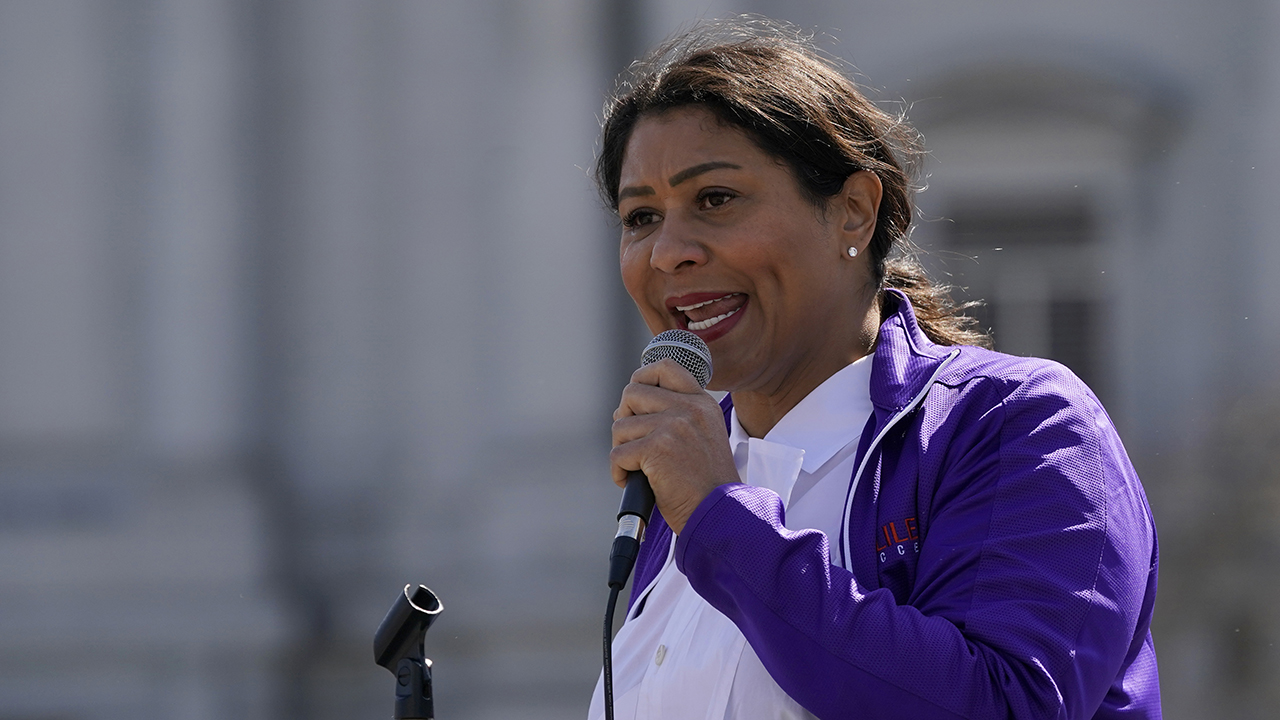 San Francisco will pay people to not shoot others: 'Cash for criminals'

A similar program has already been launched in Richmond, Calif.
San Francisco is rolling out a pilot program that will pay high-risk individuals to not shoot anyone as gun crimes tick up in the city.

"These small investments can transform the lives of individuals, but they can also transform communities," Sheryl Davis, executive director of the Human Rights Commission, told Newsweek.

The Dream Keeper Fellowship will pay 10 individuals who are at high risk of being on either end of a shooting $300 each month to not be involved in such crimes.

The fellowship is being rolled out by the Human Rights Commission and Office of Economic and Workforce Development and is funded through the Dream Keeper Initiative, which is San Francisco’s program that works to redirect funding into the Black community. It will launch in October.

"It's not necessarily as cut and dry as folks may think. It's not as transactional as, 'Here's a few dollars so that you don't do something bad,' but it really is about how you help us improve public safety in the neighborhood," Davis added.

Participants of the program will be paired with life coaches from the city's Street Violence Intervention Program and will serve as "community ambassadors." Participants are also eligible to receive an additional $200 per month through ways such as, working, going to school or being a mediator in potentially violent situations.

Payments are made in the form of gift cards and will be monitored, the San Francisco Examiner reported.

"As you become better, your community benefits from that," Davis said.

Mayor London Breed previously spoke approvingly of the idea as one that could cut down on violence in the city.

"My desire is to get to them, not to just make an arrest, but to get to them and to try and figure out if they would be willing to work with us on something that is an alternative," Breed said at a Violence Prevention Summit hosted by the Human Rights Commission in August. "We can’t just put them in a program without making sure that they have money, without making sure that they have something to take care of themselves."

Shootings have spiked in the city this year, with 119 recorded gun crime victims in the first half of the year, which is double the number during the same timeframe in 2020.

The program follows a similar one in Richmond, California, which was dubbed "cash for criminals" by the media after gun crimes increased. A 2019 study credited the program with helping reduce gun homicides in the city by 55%.

Critics of the program have pointed out that similar initiatives haven't been very successful, with the Washington Examiner's David Freddoso saying in a Wednesday op-ed, "It was also tried in Sacramento, where its promoters boast that ‘only’ 44% of participants were subsequently arrested on new charges — well, as long as you don't count about one-third of the participants who dropped out or were arrested in its first six months. (D'oh!)"

"Violent criminals need jail. They do not need cash. People who shoot other people need to be walled off in prisons and kept away from the rest of us," he added.

The move comes as California also works to become the first state to pay drug addicts a few hundred dollars to stay sober.

Gov. Gavin Newsom asked the federal government last week for permission to use tax dollars to pay for the program through Medicaid. Meanwhile, a similar proposal is also working through California's Legislature, with the state Senate already passing the bill.

"I think there is a lot in this strategy for everyone to like," said state Sen. Scott Wiener, a Democrat from San Francisco and author of the bill. "Most important of all, it works."
Add Comment