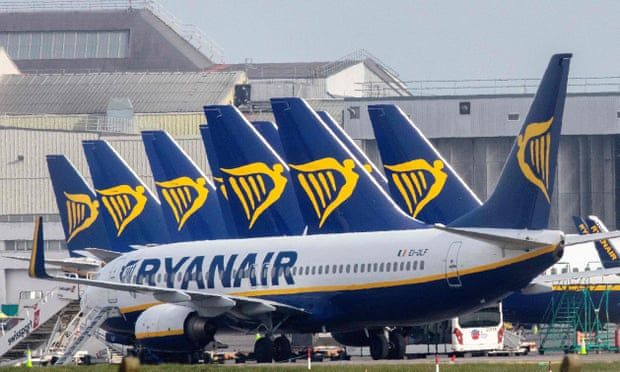 Ryanair is facing accusations of racial discrimination after forcing South Africans to take a test in Afrikaans before boarding flights home from the UK and Europe.

The budget airline, which claimed the “simple questionnaire” was part of efforts to tackling fraudulent South African passport holders, is facing criticism for conducting the general knowledge test in a language that is the third most used in the country and had a controversial role in the oppression of black citizens during apartheid.

Some also questioned the content of the test, saying topics including which side of the road South Africans drive on would not in itself determine whether someone was a genuine passport holder.

Ryanair was contacted for comment. A spokesperson for the airline told the Financial Times that “due to the high prevalence of fraudulent South African passports, we require passengers travelling to the UK to fill out a simple questionnaire issued in Afrikaans. If they are unable to complete this questionnaire, they will be refused travel and issued with a full refund.”

The test appears to have been enforced by the airline after the South African government raised concerns over an alleged spate of ID fraud, saying criminals were manufacturing and selling fake South African passports.

However, it is unclear why the Ryanair test has been conducted in Afrikaans rather than others such as Zulu and Xhosa, which are the first and second most used across South African households.

One South African passenger told the Financial Times that Ryanair’s test was “extremely exclusionary” and said the airline had not considered the implications of the test given that black South Africans were forced to use Afrikaans during the apartheid regime. “It definitely does amount to indirect racial discrimination,” they said.

The policy also sparked a backlash on social media, with one Twitter user saying Ryanair was “restricting the movement of South African people based on whether or not they speak the language of the white Afrikaans minority. Not a good look. Pretty racist.”

The UK high commission in South Africa confirmed via Twitter that the test is not a British government requirement.