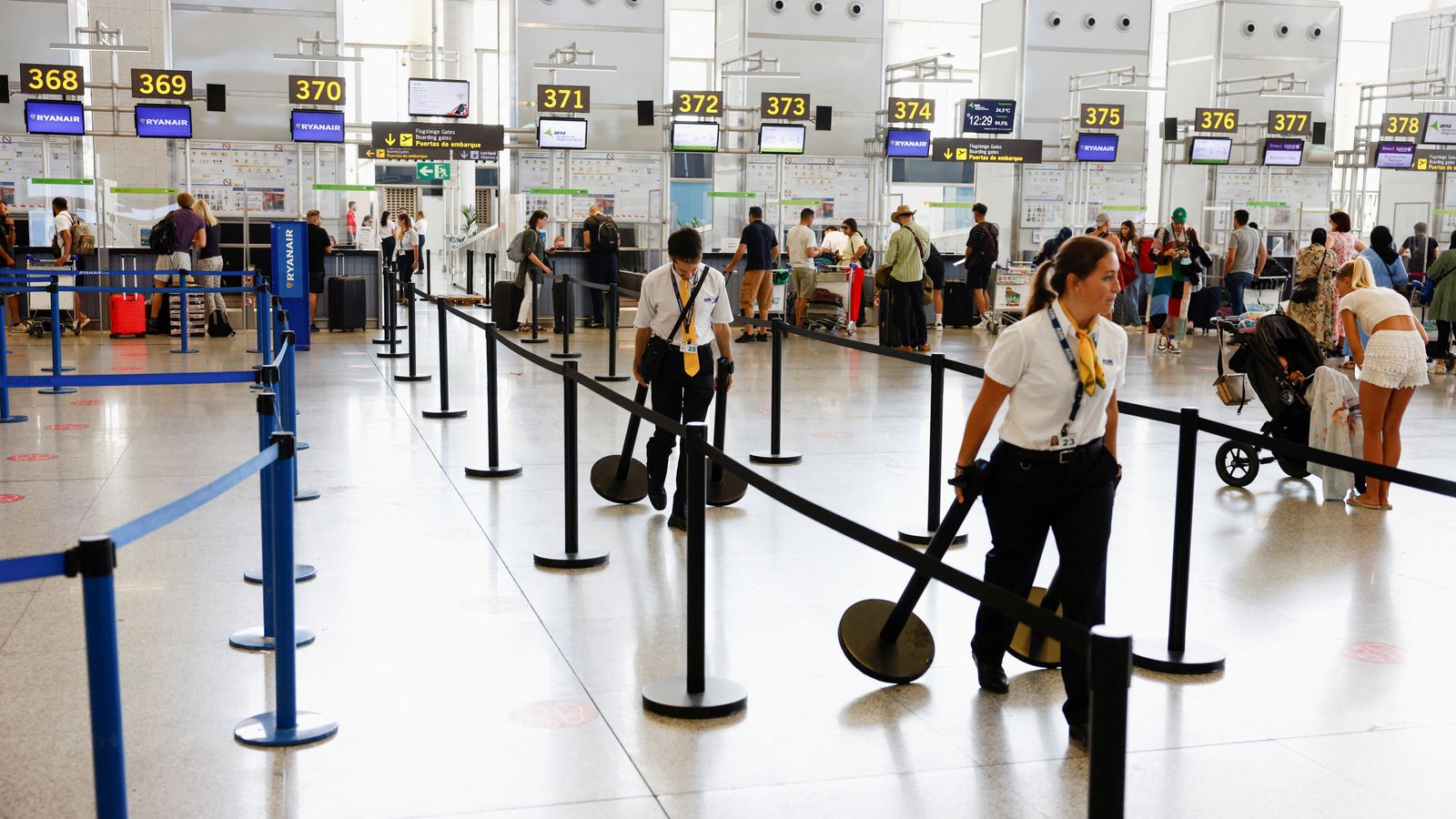 The budget airline said on Thursday that it had signed a deal with Unite, the union representing cabin crew based in the UK for upfront and annual pay increases.

Ryanair described it as bringing "a significant restructuring" of pay meant to deliver more guaranteed earnings and other pay and benefit improvements.

Crew will now have "competitive" starting pay and will work a fixed five days on, three days off.

A core feature of this new agreement, Ryanair said, is a clear career path, helping crew to rapidly secure promotions to senior supervisory and training roles.

Unite's national officer, Oliver Richardson, said: "We can confirm, based on Unite proposals, that we have reached an agreement in relation to pay.

"We are continuing discussions on improving further terms and conditions in order to ensure our members equally share in the recovery of the airline post COVID."

Similar agreements have been worked on by Ryanair and its crew across Europe after they went on strike in France and Spain in the summer.

French air traffic controllers and airport staff also went on strike as did Ryanair and Vueling cabin crew in Italy, but strikes by fuel workers and check-in staff in the UK were avoided.

Many British trade unions are preparing for strike action as the rising cost of living delivers an effective pay cut.

Ryanair has announced it is to grow beyond its COVID-19 staff numbers and creates more than 2,500 jobs to carry 225 million passengers by 2026.
#COVID-19  #Covid
Add Comment