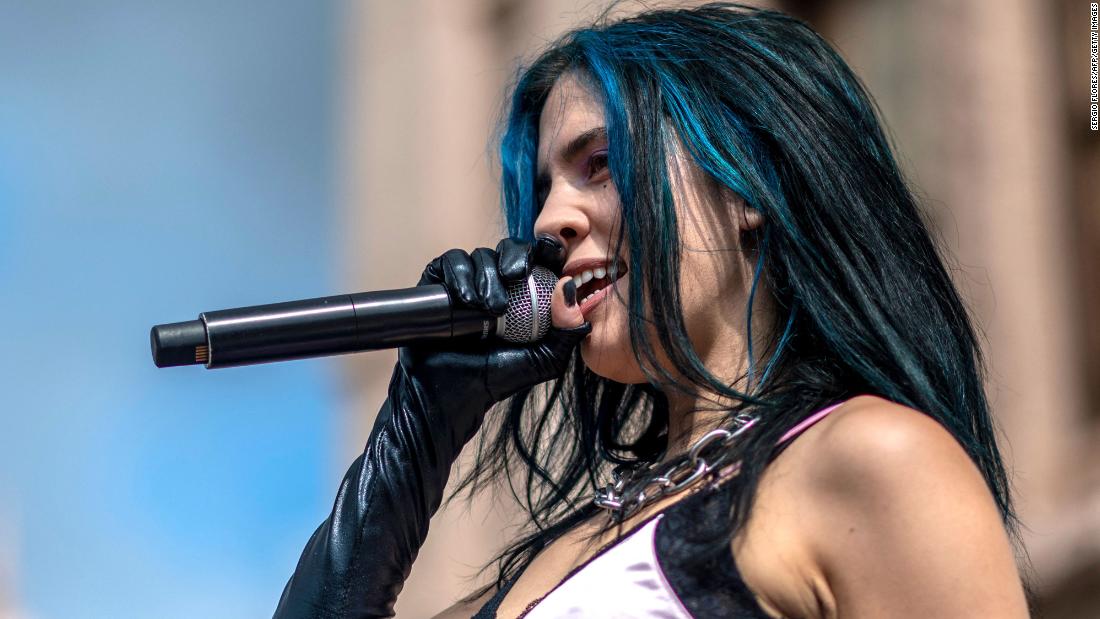 Russia on Thursday designated a member of the Pussy Riot punk band, a prominent art collector and a well-known satirist as "foreign agents," the latest in a series of moves critics say are designed to stifle dissent.
Capping a year of crackdowns on Kremlin critics unseen since the Soviet era, Russian authorities this week ordered the closure of the country's oldest human rights group Memorial International.

2021 also saw the jailing of Alexei Navalny, the Kremlin's top critic, and his movement banned. Many of his allies were forced to flee.

The government says it is enforcing laws to thwart extremism and shield the country from what it says are malign foreign influences.

On Thursday, Russia's justice ministry added Nadezhda Tolokonnikova from Pussy Riot, art collector Marat Gelman, satirist and Kremlin critic Viktor Shenderovich and five others to the list of "foreign agents" that has now grown to 111 names from 17 as of late 2020.

The term "foreign agent" carries negative Soviet-era connotations and subjects those listed to stringent financial reporting requirements. It also obliges them to preface anything they publish with a disclaimer stating they are foreign agents.

Shenderovich is one of Russia's most prominent satirists, best known for a political caricature puppet show televised in the 1990s.

Tolokonnikova helped launch Pussy Riot, which became known for a series of provocative performances including protesting against the leaders of the Russian Orthodox Church.

She is also one of the founders of independent news outlet Mediazona, which was itself labeled "foreign agent" in late September.

On Thursday, Mediazona said the justice ministry had put it on the list for citing other "foreign agents" and receiving money from Google advertisements.

Media outlets have complained that carrying "foreign agent" disclaimers is akin to defacing their own products and severely dents advertising revenue.