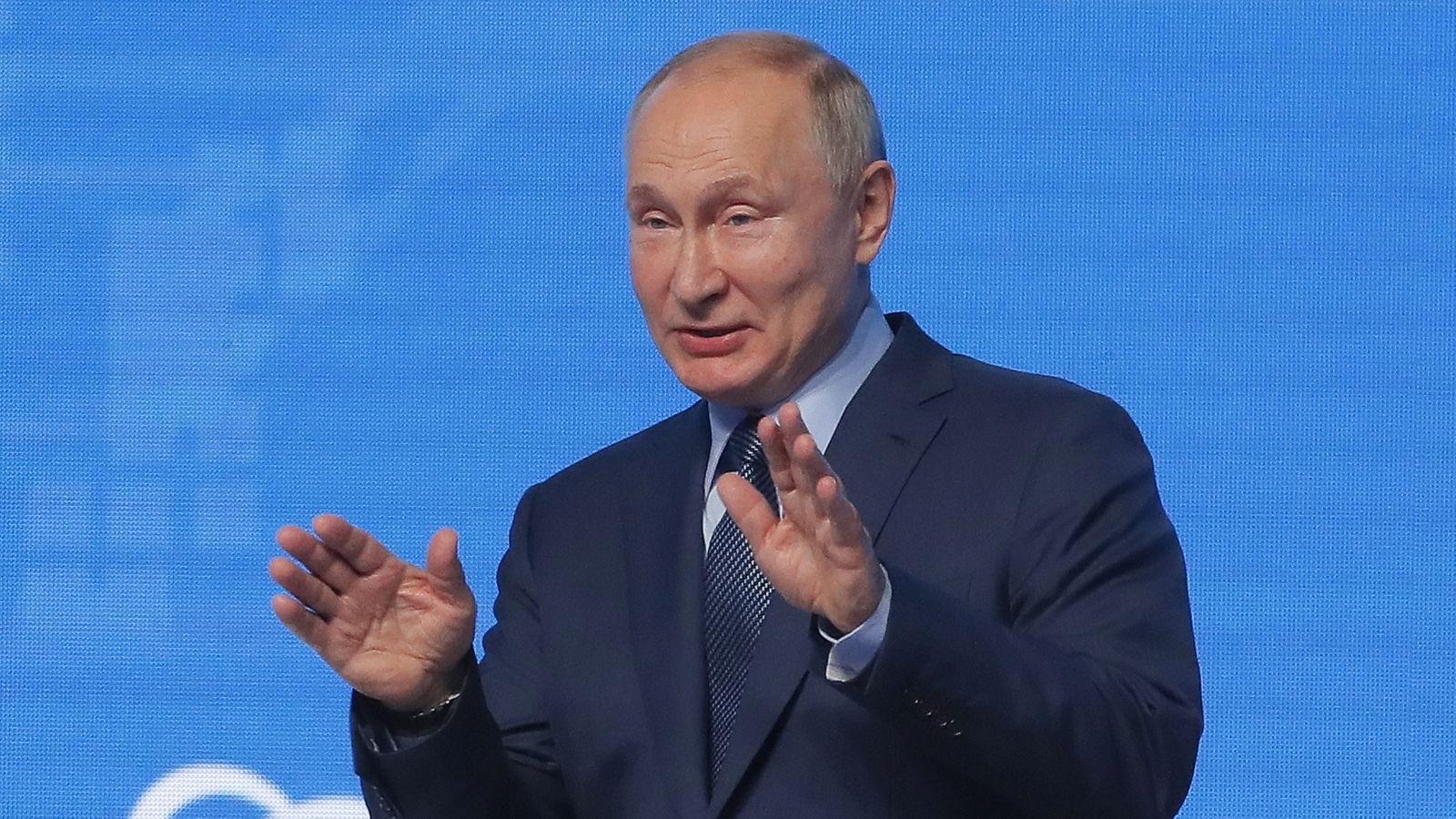 The demand listed Apple, Google, Facebook, Twitter and TikTok among the companies being targeted - and some of them already have Russian offices.

Russia has demanded that more than a dozen foreign technology companies, most of them American, open offices in the country by the end of this year or face sanctions and potential bans.

The country's communications regulator Roskomnadzor issued the demand on Monday and listed Apple, Google, Facebook, Twitter and TikTok among the companies being targeted.

Some of them already have Russian offices, reported Reuters, but will also be obliged to register online accounts with the regulator to receive user and regulator complaints. 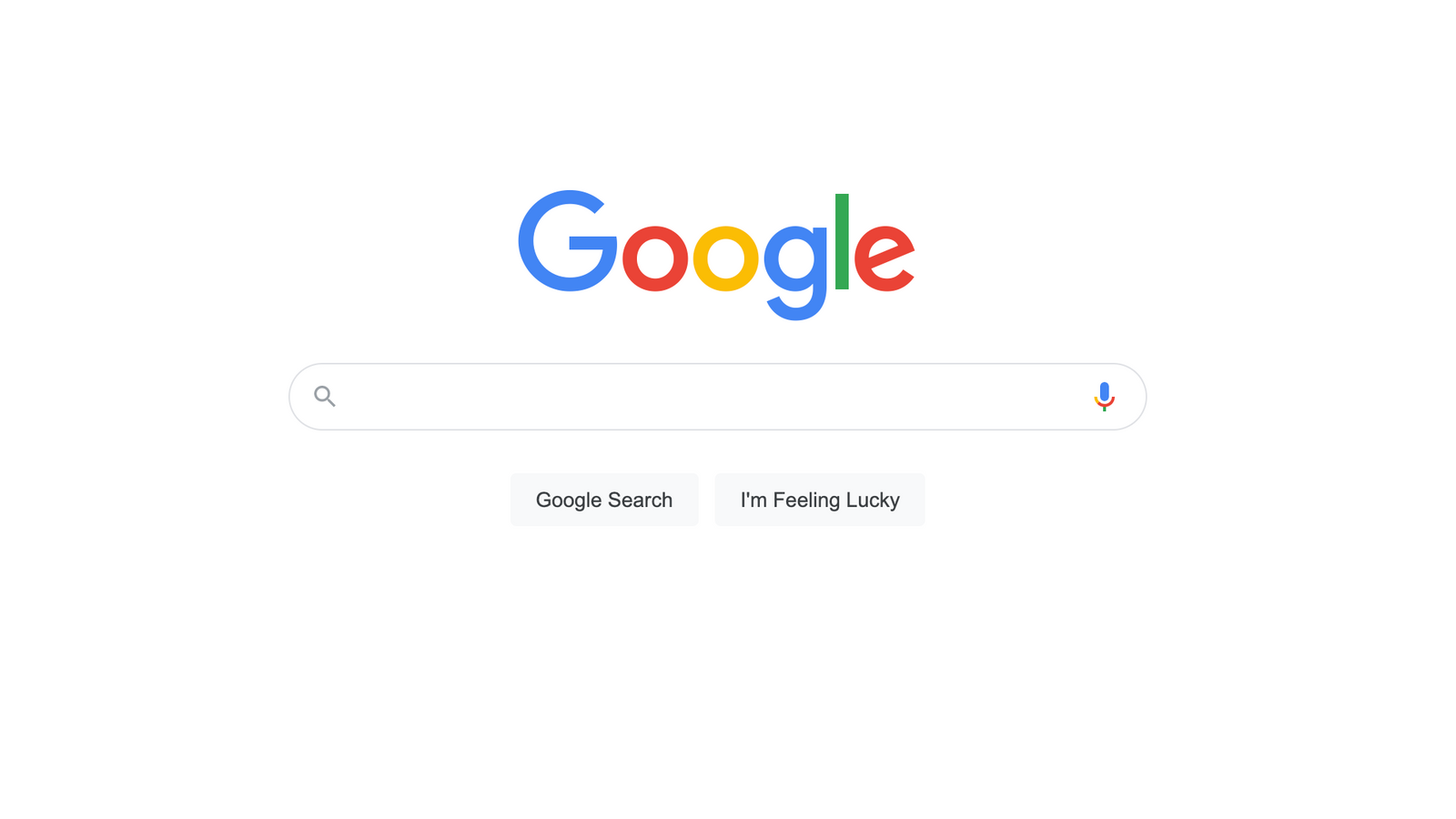 Google is among the companies targeted by the regulator

It follows a new law in Russia targeting social media companies with more than 500,000 daily users that took effect in July, according to Reuters.

The news agency reported that all of the social media companies, and Telegram which also appeared on the list, had this year been fined for failing to delete content Russia says is illegal.

Earlier this year Google deleted a Russian tactical voting app from its online store after staff were threatened.

Both Apple and Google had come under significant pressure from Russian regulators to block the anti-government app, devised by allies of jailed Kremlin critic Alexei Navalny ahead of the country's elections.

Back in February, authorities in Russia cracked down on social media companies in the wake of protests following the arrest of the opposition leader.

At the time Roskomnadzor also announced that it was throttling citizens' access to Twitter, accusing the American company of failing to remove thousands of posts relating to drugs and pornography.

A dozen complaints were filed in a court in Moscow against Telegram, Facebook, Twitter, TikTok and Google accusing them of failing to remove content calling for teenagers to attend unauthorised protests

In a statement at the time from the Kremlin, the Russian government said that Moscow had no desire to block anything, but stressed that companies needed to follow Russian law.

President Vladimir Putin had passed a law in 2019 which gave Roskomnadzor the authority to block social media platforms if they were deemed to have discriminated against Russia.

As the throttling came into effect on Tuesday a number of Russian government websites also went down, including those for the Kremlin and for Roskomnadzor.

Officials said the outages were unrelated to the Twitter action and instead caused by technical issues at Rostelecom, the country's partially public-owned internet provider.