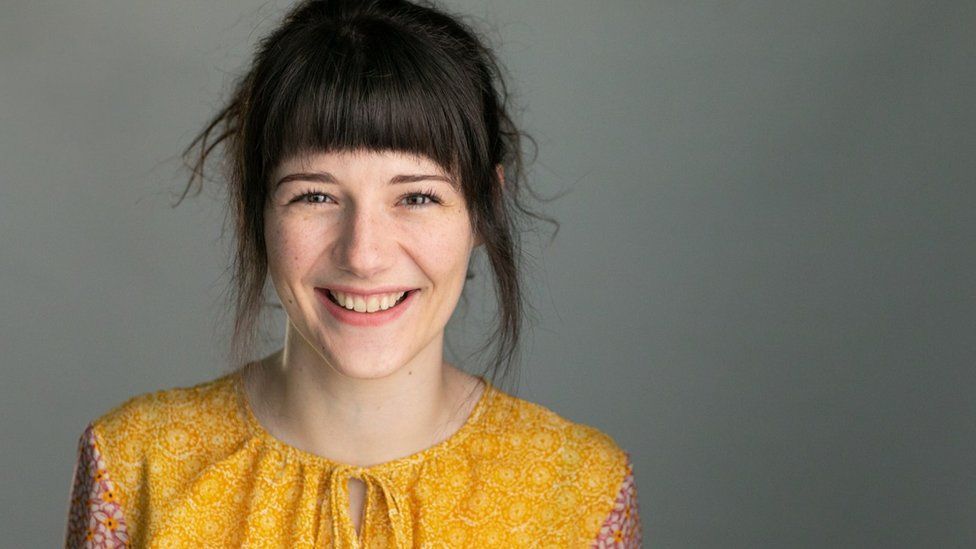 A woman who has been "scammed out of every penny I had" has shared her story on Twitter to try to stop others falling victim to bank fraudsters.

Drama student Emmeline Hartley moved £1,000 out of her account after a man claiming to be from Barclays called.

The number appeared to be genuine, but it was a spoof. The 28-year-old's bank has now agreed to fully reimburse her.

Her story has been retweeted thousands of times and others have shared their experiences in response to her post.

"I am usually very good at not falling for scams but this one caught me off-guard at a pretty vulnerable time in my life," the Birmingham student said.

"I thought I had done my due diligence but it was not enough."

On Friday, Ms Hartley said she had been taken in by a text message scam which claimed she owed payment to Royal Mail for a package to be delivered.

As her birthday was coming up and she was in a hurry, she said she had thought nothing of it and entered her bank details.

The following day, a man called her and told her someone had tried to set up direct debits in her account to other firms.

The con-artist told her she needed a new bank account as entering her details to the text had put her online banking at risk.

When it did not work, she said she had broken down in tears and he had hung up.

"It was down to circumstances, I was panicked and angry at falling for the Royal Mail scam and I have always trusted Barclays," she said.

"This guy was plausible, professional and understanding and I just fell for it."

Ms Hartley said Barclays had started an investigation into what had happened but she felt the bank's online app could have more warnings to try to stop such a scam.

She said her bank had called her on Tuesday and told her they would be reimbursing her in full.

A spokesperson for Barclays said: "No genuine bank would message you to transfer money to a 'safe account' - we advise any customers to ignore anyone who asks to do this, whether it's by phone, email or any other method."

Since sharing her story on Twitter on Sunday, hundreds of people have commented, with many sharing their own stories of similar bank scams.

People have offered her donations which Ms Hartley said she had refused, but she has seen scammers copying her account to try to get money out of users who have commented.